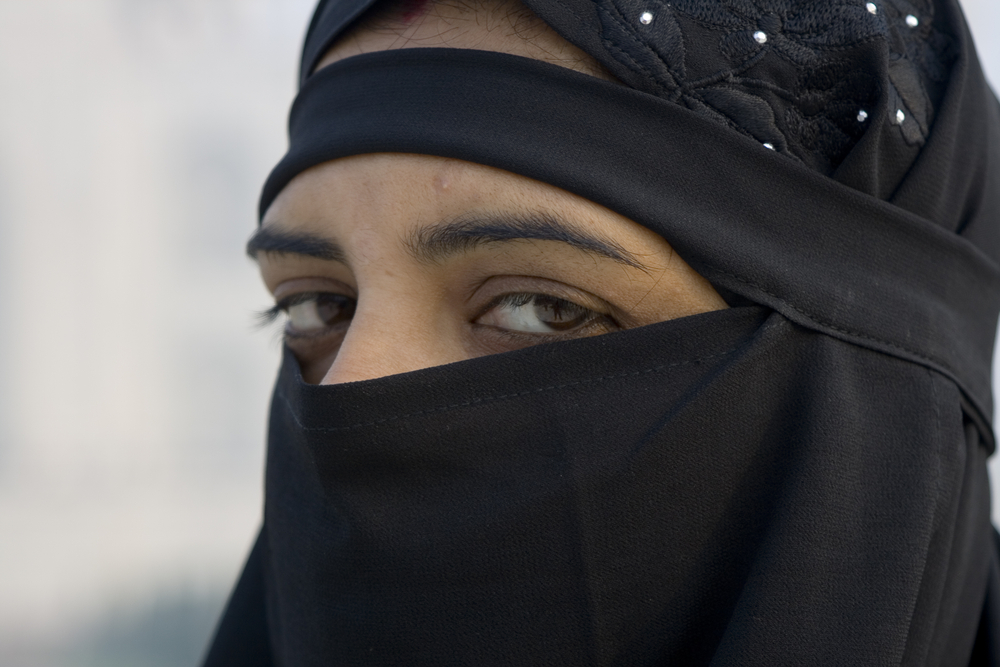 There was no reason for Parliament to legislate upon triple talaq since the Supreme Court had already declared the practice to be void. How can a marriage which is legitimate in spite of the pronouncement of triple talaq visit the husband with imprisonment?
Shutterstock
Kapil Sibal   |   Published 27.08.19, 08:50 PM

The angst about triple talaq is justifiable. The Narendra Modi-Amit Shah duo made it an emotive campaign issue. Without doubt, it is an unjust way of severing a marital relationship even if ‘nikah’ is a matter of contract. That it is a part of 1,400 years of Hanafi tradition does not make it justifiable. More so, when the Quran does not sanctify it.

The Supreme Court judgment was split three ways. Two of the judges recognized it as a religious practice, part of personal law that could not be interfered with. Given the stand that the All India Muslim Personal Law Board did not endorse this practice, the judges injuncted triple talaq. The two distinguished judges gave six months’ time for Parliament to initiate legislation, in the absence of which the religious practice would be deemed to be legitimate. Two other judges held the practice to be unconstitutional. The fifth judge went by the principle that what is morally abhorrent cannot be legally justified. Triple talaq, if given, was to be regarded as one-time talaq and the law laid down by the Supreme Court in the Shamim Ara case would hold the field. This meant that pronouncement of triple talaq would not sever the marital status but give time to parties for reconciliation after which talaq would be legitimized. In a sense, there was no majority judgment in the case.

The Muslim Women (Protection of Rights on Marriage) Ordinance, 2019 became law when it was cleared in the Rajya Sabha. It is an ill-conceived legislation and the rhetoric accompanying it seeks to brush the Muslim community as anti-women as if this is a rampant practice prevailing within the community. Of almost 200 million people belonging to the community, the number of cases of triple talaq as indicated by the minister for law and justice in the past two years was just over 300. The politics behind it was the motivation for this legislation, in spite of the crocodile tears shed for Muslim women. First, there was no reason to issue an ordinance. Ordinances are only issued when there is an emergent situation that needs to be addressed. Had this been referred to a standing committee of Parliament, it would surely have been passed by consensus subject to making the bill a rational piece of legislation. At the moment it is not.

Section 3 of the Act declares the pronouncement of talaq to be void and illegal. There was no reason for Parliament to legislate upon it since the Supreme Court had already declared the practice to be void. A Muslim husband cannot divorce his wife even if he pronounces talaq three times in any manner. There is no rationale for punishing a husband when the marriage is intact. How can a marriage which is legitimate in spite of the pronouncement of triple talaq visit the husband with imprisonment? Such a legislation defies logic.

Second, when the marriage is intact, where is the question of providing subsistence allowance to the wife? She is, in spite of the pronouncement, entitled to all her rights as a wife. In the event of denial of any rights, she has recourse to the courts just as a married Hindu woman does when denied access by husband to the common habitat. Another provision is even more problematic. Section 6 is a legislative determination in which the married Muslim woman, upon pronouncement of triple talaq, is entitled as a matter of law to the custody of her minor children. Custody of children in all statutes regulating marriage, divorce or separation is a matter which is left for determination by courts: the best interests of children being of paramount importance. Instead of this, by legislative diktat, custody must remain with the wife while the husband suffers incarceration. Such a provision will fail the test of reasonableness.

There are other problematic provisions in the law as well. Pronouncing triple talaq is a cognizable offence. This means the husband can be arrested without a warrant. The complaint can be made by the wife or any person related to her by blood or marriage. We know that dissension within families motivate people to seek revenge. Not all marriages are happy marriages. Complaints can be motivated. Such a provision can actually work great injustice if an unhappy married Muslim woman or unhappy relatives seek to exploit the leeway given by the law to harass the husband. That the offence is compoundable is welcome but that too can only be done with the permission of the magistrate. In such a situation, the wife being the target of triple talaq may not be willing to compound the offence. The possibility of blackmail in a myriad situations cannot be ruled out. The bail provision, which, too, is part of Section 7, defies logic. While the marriage is intact, the husband is in jail. His application for bail will only be considered after hearing the married Muslim woman upon whom talaq is pronounced and, thereafter, the magistrate will grant bail solely on justifiable grounds.