The hanging of 4 rapists 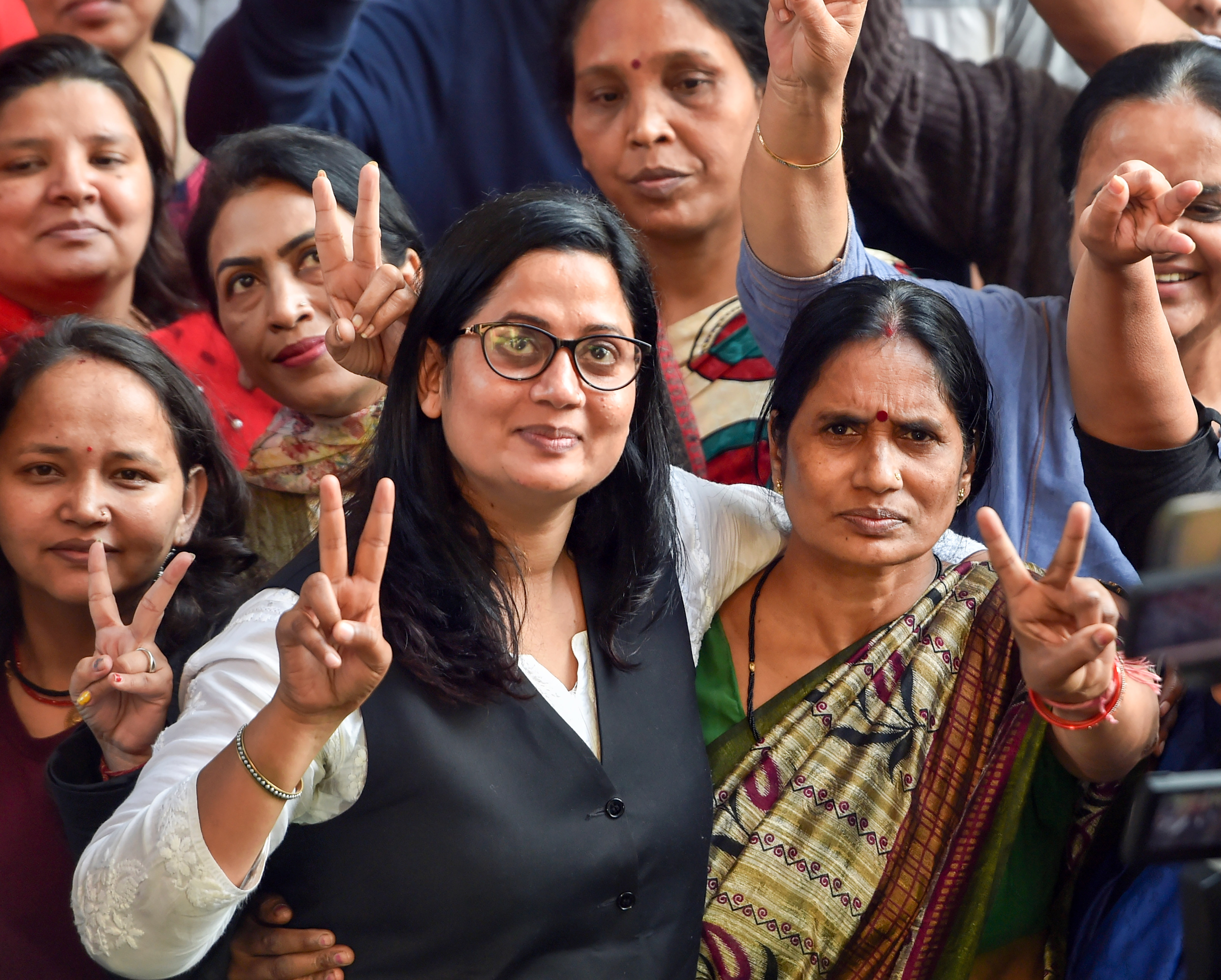 Before the execution last Friday of the men convicted in the 2012 Delhi gang rape case, Tihar jail had not seen the hanging of four men together. From that point of view, the culmination of the cruelty meted out to a 23-year-old seven years ago may have imaginatively matched in scale the countrywide outrage that the crime had caused. The young woman’s mother felt that justice had been done: she was vindicated in the long fight she had put up. People cheered and celebrities welcomed the event. Without for a moment undermining the hideousness of the crime, it would seem that the execution had acquired a kind of symbolic dimension. The grieving mother said that now all girls would be safe, and there were similar comments suggesting that this execution would scare potential rapists.

Symbols, however, may be distracting. In 2018, there were 33,356 recorded rapes across India, and crimes against women have kept rising. According to the National Crime Records Bureau report, there were more than 1.5 lakh rape cases on trial in 2018; the conviction rate was 27.2 per cent. Yet India has strict laws against rape. The conviction rate may be traced to lapses in procedure, which stem from the deep hypocrisy that underlies the laws. Misogyny remains unchanged, as the eagerness to make rapists pay with their lives — now repeat offenders can be executed without a murder charge — is a political ploy to satisfy the public’s desire to see the government as avenger when a particularly cruel rape hits the news. Amnesty International India has pointed out that Indian lawmakers hold up the death penalty as a mark of their resolve to tackle crime. This organization is far from being the only one to say that execution is never a solution; activists said repeatedly that the death penalty for rape would encourage rapists to murder their victims. The 2012 rape led to the overwhelmingly important J.S. Verma committee report. The report forbids the death penalty, asking instead for imprisonment for life. Politicians’ intransigence in the matter suggests that they are less interested in lessening crimes against women than making a big show of justice once in a while. That obscures the frightening reality of increasing violence against women in which the whole of Indian society is complicit.