The government is in denial of the national job crisis

India is the second most unequal country in terms of income, and the current unemployment trends will make it worse 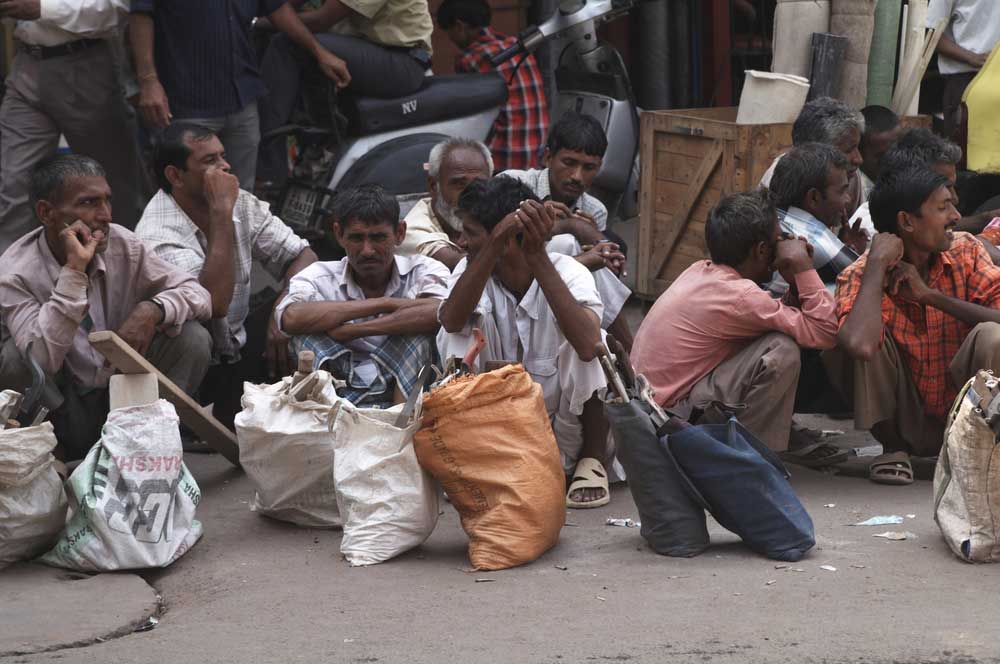 Job losses have been most pronounced for casual workers in rural India, and women in both rural and urban India. These two, arguably, comprise the two most deprived sections of the country’s work force
(Shutterstock)
The Editorial Board   |   Published 26.03.19, 03:08 AM

There is no doubt that there is an unemployment crisis in the Indian economy. This crisis has been brewing over the past five years during the regime of the National Democratic Alliance. The government, however, is in denial, claiming that employment has risen in India with high rates of growth of gross domestic product. Indeed, in trying to deny the existence of an economic problem, the government has seriously jeopardized the international credibility of Indian official statistics. Data from the suppressed report by the National Survey Sample Office and estimates made by the Centre for Monitoring Indian Economy show unambiguously the loss of jobs and rise in unemployment. The job losses have been most pronounced for casual workers in rural India, and women in both rural and urban India. These two, arguably, comprise the two most deprived sections of India’s work force.

According to the NSSO data, casual farm jobs declined between 2011-12 and 2017-18 by three crore and total rural jobs (including non-farm work) fell by 3.2 crore during the same period. New rural jobs were created in the form of wage and salaried employment, but only to the tune of 0.8 crore. The casual workers in rural India are usually landless and very poor, with few or no assets to fall back on. Within this segment of casual workers, jobs for women fell by 3.3 per cent. The CMIE job data for 2018 reveal a similar picture. According to the report, 1.1 crore jobs were lost in 2018, out of which 0.88 crore were for women and 0.22 crore for men. The distribution of jobs lost across rural and urban India was 0.91 crore and 0.18 crore, respectively.

There is cause for concern in all this. India is the second most unequal country in terms of income after Russia. The current unemployment trends will make inequality worse. In spite of the debate about economic data and the true rate of growth of GDP, India, its ruling party insists, has been growing fairly fast. The economy is facing the consequences of jobless growth where the fruits of development are being cornered by a few, possibly around two or three percent of the richest citizens. Gender inequality will also worsen. There will be repercussions on the rural poor going to school or being able to afford minimum healthcare. In short, the quality of life will deteriorate. Crime and intolerance are two social consequences of rising inequalities. What is more concerning is the likelihood that as new technologies are introduced in agriculture and industry, job opportunities will become scarcer. While the brunt is now being borne by the casual workers and women, the new joblessness will spread to skilled jobs as well. Little wonder then that India has fallen in the happiness index rankings. India is ranked 133 behind all the neighbouring countries, including Pakistan.