The fight for the right to privacy must be ceaseless

No entity, least of all the government, should take for granted the people’s compliance with regard to surveillance 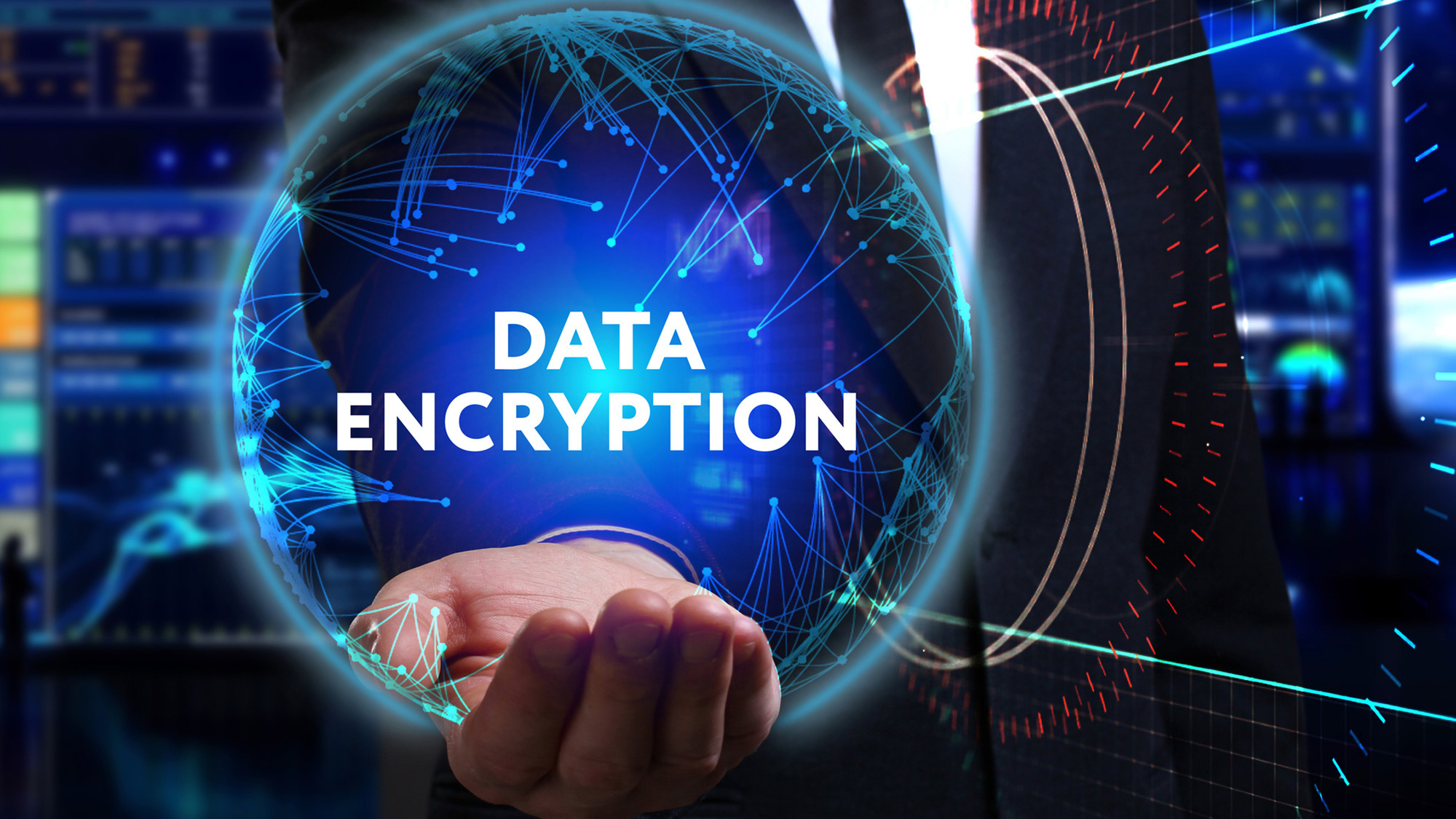 Against this frank avowal of the government’s intention to control opinions and expression in the private domain, Indians must consider if they are certain of their privacy at any level
Shutterstock
The Editorial Board   |   Published 07.03.19, 03:31 AM

Snooping is quite noble. Something to this effect seemed to be the underlying message of the Narendra Modi government’s affidavit to the Supreme Court last week. In January, the Supreme Court had given the Centre six weeks to address the issues raised by a number of petitions against the December 2018 announcement of the ministry of home affairs that 10 Central agencies had been empowered to intercept, monitor and decrypt messages on citizens’ computers. The alibi offered then was national interest; that has not changed in the Centre’s most recent submission to the court in defence of its December decision. Apparently, terrorism, cybercrime, drug trafficking and so on are all being better dealt with by the interception, monitoring and decryption of citizens’ computers. Ironically, the Pulwama tragedy, exhibiting the failure of intelligence, is contributing to the Centre’s argument of a grave security threat. The Centre’s logic in the affidavit, as it has been reported, is impenetrable, because it is circular. Interception would be conducted in “legitimate state interest”, as a last resort, without infringing upon the right to privacy. That is, the government will decide State interest — is that also the government’s interest? — thus cancelling out the right to privacy; it will not be infringed upon because it has vanished.

More interestingly, the government’s presentation suggests that India has always been a surveillance State. The December 2018 order was in accordance with not only Section 69(1) of the Information Technology Act, 2000 but also Section 5(2) of the Indian Telegraph Act, 1885. This government is considerate enough to be empowering 10 agencies only to snoop on private citizens, not everyone, and that, too, with permission from the home ministry — since the ministry orders the monitoring, how is that a check? — thus mitigating the potential severity of surveillance. Against this frank avowal of the government’s intention to control opinions and expression in the private domain, Indians must consider if they are certain of their privacy at any level. What is the fate of their Aadhaar data? How much do private companies know of their thoughts through their use of online platforms? The fight for the right to privacy must be ceaseless and no entity, least of all the government, should be able to take the people’s compliance for granted.