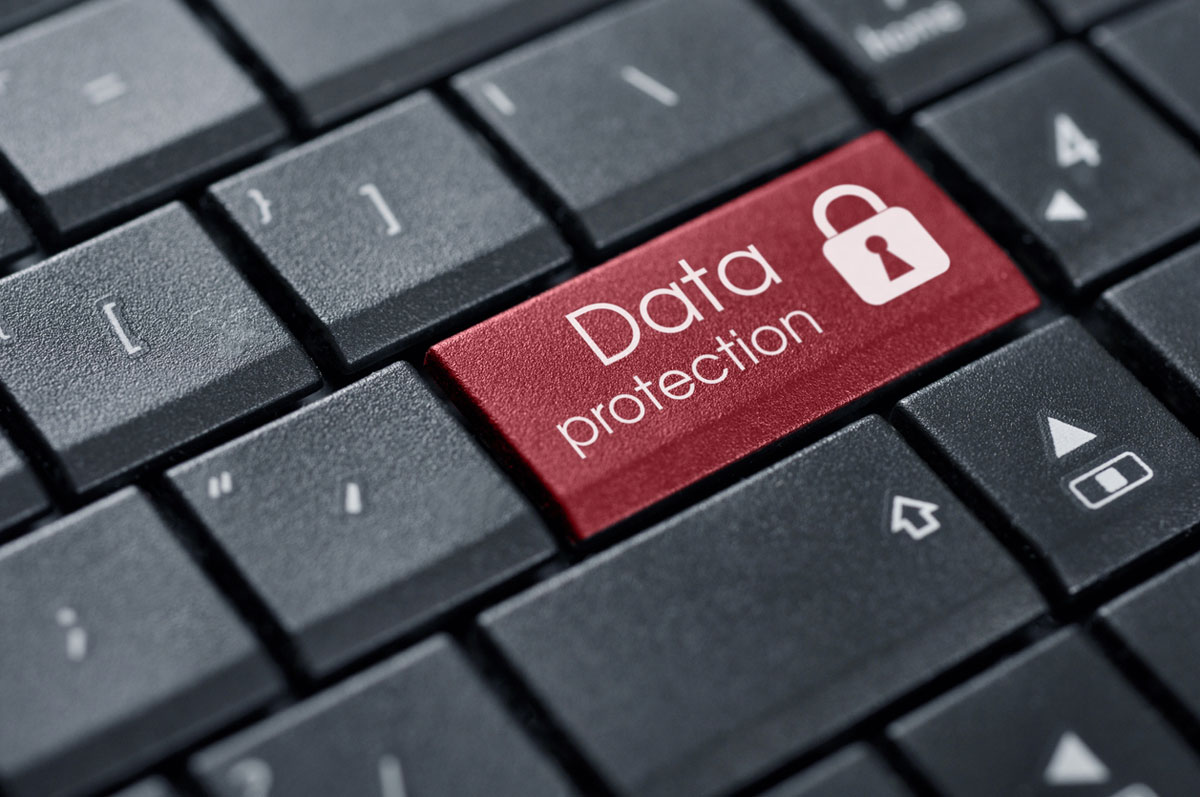 The government was forced into damage-control mode on Monday after news broke about efforts to amend the IT Act and get online platforms to track down “unlawful’’ content and break the end-to-end encryption to establish the origin of such messages.

Still grappling with the furore over last week’s notification allowing nine central agencies and Delhi police to “intercept, monitor and decrypt” information transmitted by or stored in any computer, the government swung into action.

It released the draft Information Technology Intermediaries Guidelines (Amendment) Rules 2018 for public consultation by afternoon. Seeking to dispel misgivings, the electronics and IT ministry asserted the government’s commitment to free expression and privacy.

“Government does not regulate content appearing on social network platforms,” it said, adding that these platforms were “required to follow due diligence” under the IT Act and “ensure that their platforms are not used to commit and provoke terrorism, extremism, violence and crime”.

It cited instances of misuse of social media by criminals and people acting against national interests, the circulation of obscene content and hate messages, and the lynchings provoked by fake news circulated through WhatsApp and other platforms.

It also referred to the government’s assurance to Parliament in July about making social media platforms accountable under the law.

Senior lawyer Sajan Poovayya, however, told The Telegraph this was like “shooting the messenger” and alleged an attempt to build an “extra-powerful executive”.

“I don’t think India should go the China or North Korea way and use aberrations to determine the rules,” Poovayya said.

“This is an over-zealous executive trying to dilute the safe harbour available to intermediaries (social media platforms) because of the Dark Web (the part of the World Wide Web that is only accessible through special software). Now you are saying intermediaries will be held responsible for the activities of some because you cannot or do not want to act against them (the abusers). This will be the death knell for the digital economy.”

The Internet Freedom Foundation (IFF), a privacy advocate, put out a ready reckoner on the proposed changes across social media platforms to help people decipher what to many seemed technical mumbo-jumbo.

“The concerns on censorship are not ‘overblown’. These draft changes... rather than checking misinformation will introduce a China model of censorship,” it said, adding that the amendments required “proactive” filtering of content.

While the government claimed it was consulting intermediaries such as Facebook, Twitter, WhatsApp and Google, the privacy advocate asked why there had been no public consultations.

“What about people who use these products? What about involving experts? What about smaller apps which use encryption?” the IFF asked, underlining the government’s refusal to disclose public comments and details about who was drafting the data protection law even through RTI.

Others cited how the term “unlawful’’ had been left undefined, making it open to misuse.WhatsApp has repeatedly told the government and declared in court that it cannot trace the origin of messages because the platform functions on the concept of end-to-end encryption.

Earlier this month, the Supreme Court had allowed the government to evolve a standard operating procedure to deal with the publication and proliferation of sexually abusive online content like child pornography and rape and gang-rape videos.