Advertisement
Home / Opinion / New targets: Why the Centre had to reiterate its licence to snoop 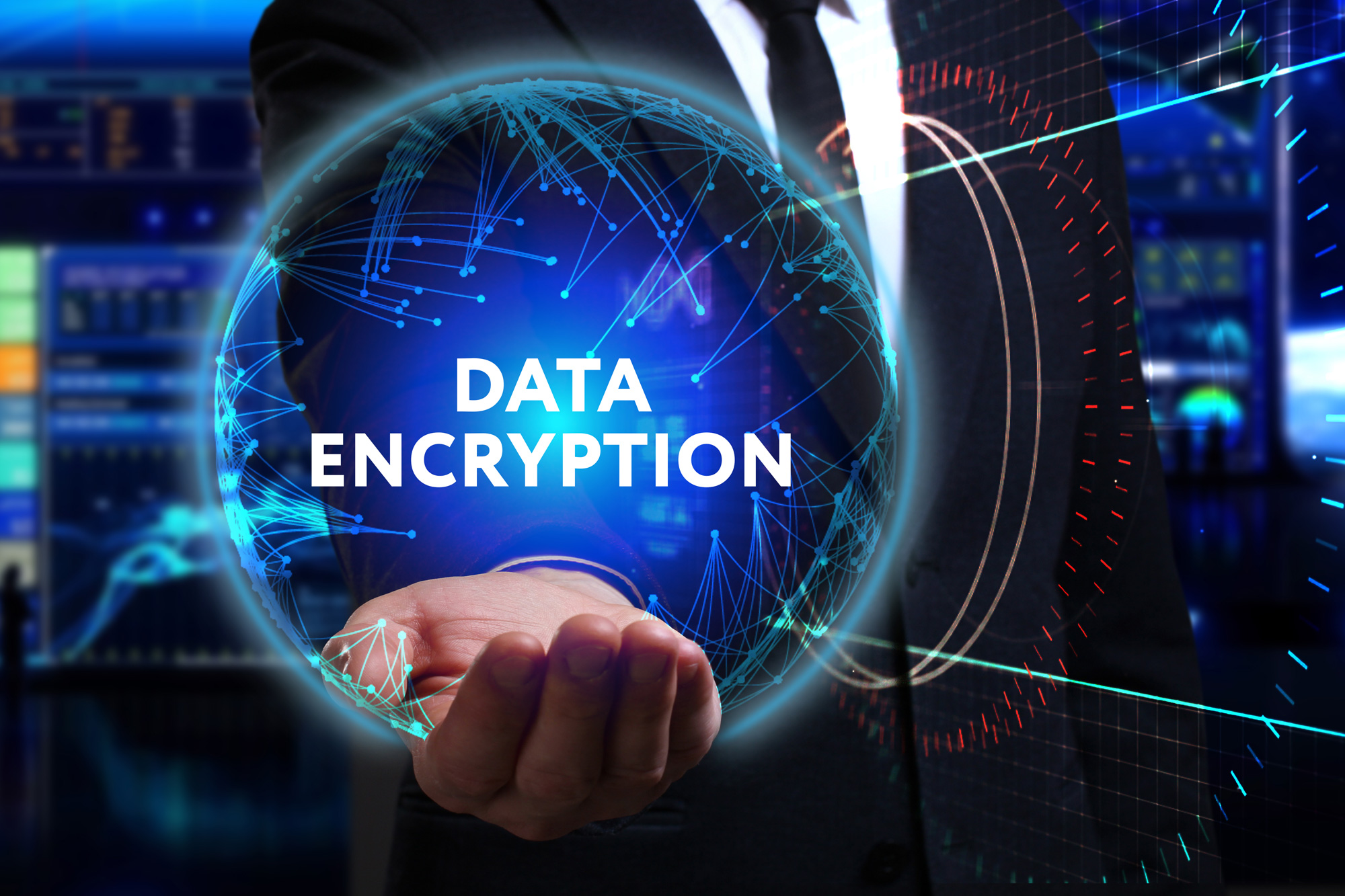 Laws which were meant to stop crime are now being apparently turned elsewhere.
Shutterstock
The Editorial Board   |   Published 27.12.18, 02:41 AM

What remains unsaid often says more than what is said. The Bharatiya Janata Party-led National Democratic Alliance government did not focus on the goal of national security — the principle usually cited for surveillance — when empowering 10 investigative and law-enforcement agencies to intercept, monitor and decrypt any information that is sent, received or stored in any computer. While claiming that this is just a realization of the Information Technology Act, 2000, the Centre also reiterated that snooping will require formal government permission. But that has not been enough to stop the Opposition from crying foul at this beginning of a ‘surveillance State’ and a violation of the right to privacy established by the Supreme Court. The agencies can, under orders, also tap any telephone under the Indian Telegraph Act.

The government’s defence against allegations of blanket surveillance is that all this was already there in the law. Then why the reiteration? Does it have a purpose, such as intimidation, as well as a bit of tweaking? It seems that data in motion could be intercepted earlier; now stored information and past exchanges can be retrieved and devices seized. Can data be planted then? Additionally, the government has formulated draft rules to amend Section 79 of the Information Technology Act that require proactive monitoring by intermediaries to discern ‘unlawful’ content and, since the ‘originator’ has to be identified, decryption of messages as in WhatsApp. Here, too, the government is professedly giving practical shape to the Supreme Court’s concerns regarding the propagation of pornography, sexual violence, fake news and so on through social media, since crimes such as lynching are often the outcome. Although no one can doubt the need for checks and balances when national security and targeted criminality are at issue, the government’s wording of the orders, rules and emphases suggests that the focus is not perceived threats but ordinary citizens with everyday businesses and private opinions. The issue becomes thornier with the supervision of the ‘monitoring’ given over to the executive; the charge of authoritarianism could have been foiled by bringing in the judiciary as supervisors. The word ‘unlawful’ is as vague as ‘offensive’, which caused the Supreme Court to strike down Section 66A of the IT Act in March 2015. Yet the section has been used many times since, with, allegedly, the National Crime Records Bureau not recording it. ‘Unlawful’ for the BJP can mean dissent or even a critical remark. Laws which were meant to stop crime are now being apparently turned elsewhere.