The death of monkeys deprived of water is an ill omen

Potable water has become insufficient, and indiscriminate withdrawal of underground water has aggravated the scarcity 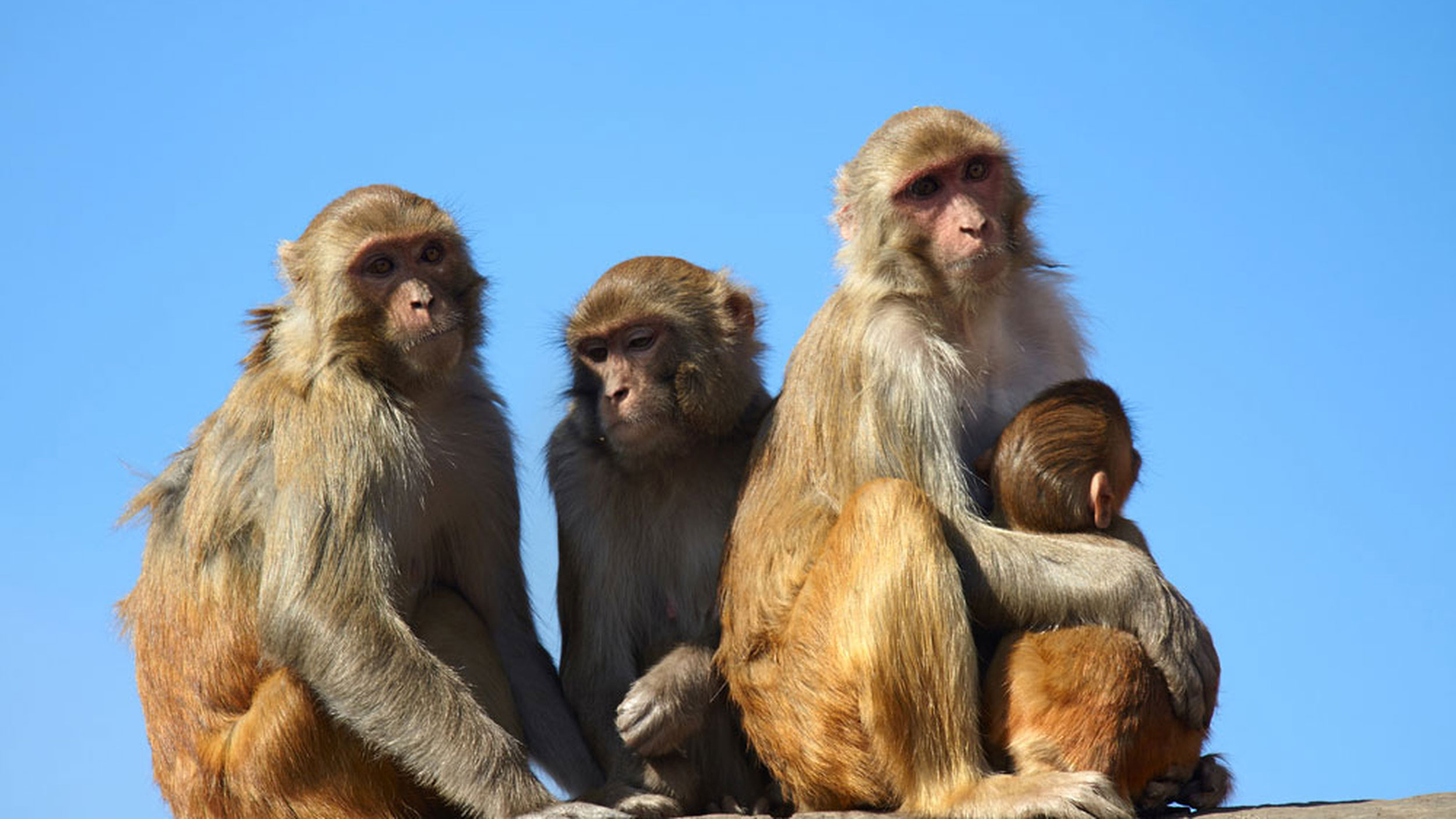 A number of rhesus monkeys in Madhya Pradesh died of hyper-thermia after a group of larger, stronger monkeys denied them access to a river. The tragic incident seems to foreshadow the future of human civilization as well
(Shutterstock)
The Telegraph   |   Published 11.06.19, 12:51 PM

Sir — It was shocking to read that a number of rhesus monkeys died from hyper-thermia after a group of larger, stronger monkeys denied them access to a river (“15 monkeys die after ‘water war’”, June 9). This seems to foreshadow the future of human civilization as well. Potable water has become insufficient, and indiscriminate withdrawal of underground water has aggravated the scarcity. Will humans fight wars over water soon?

Virat Kohli asks for umpire's review for the wicket of Steve Smith during the ICC Cricket World Cup match between Australia and India at The Oval in London, on June 9, 2019.
(AP)

Sir — All Indian cricket fans must have felt a moment of pride when the captain of the men’s cricket team, Virat Kohli, admonished Indian spectators at The Oval on Sunday for treating the Australian player, Steve Smith, in an unsportsmanlike manner. At one stage while Kohli was at the crease, Smith was fielding at the boundary. Spectators close to him started heckling him and calling him a cheat — a reminder of the infamous ball-tampering incident in which Smith, David Warner and Cameron Bancroft were implicated. Kohli, however, was having none of it: he gestured to the crowd, as if to tell them that their behaviour reflects badly on their home country, pointed at Smith and clapped in an effort to get them to do the same.

Even though India won the match against Australia, it was Kohli’s gesture that shall remain the highlight of the game. The Indian skipper upheld the true spirit of cricket by rejecting the spectators’ boorish treatment of an opponent. This is the sort of example that must be set for younger cricketers, both in India and overseas.

Sir — It was heart-warming to watch the manner in which Virat Kohli took a moment out of his innings at The Oval to stand up for Steve Smith, who was being bullied by predominantly Indian spectators. The behaviour of the latter ought to make us ashamed of ourselves, but Kohli, mercifully, saved India’s image from being tarnished further in the eyes of the world.

Later on, while talking to the press, Kohli rightly said that a player who is trying to make up for his past mistakes and play well should be encouraged instead of heckled. This is the mark of a true sportsman, especially given the fact that Kohli and Smith have had their on-field differences in the past, in keeping with India’s legendary rivalry with Australia.

Kohli’s gesture should also act as an eye-opener for the Australians, who have gained a reputation for behaving in an unsportsmanlike fashion both on the field and off it. One felt sorry for Smith, however, when the Indian fans were booing him; no one deserves to be treated like that. One hopes that Kohli’s action will lead to a strengthening of relations between the two players off the field.

In the right spirit: Booed Steve Smith finds a friend in Kohli