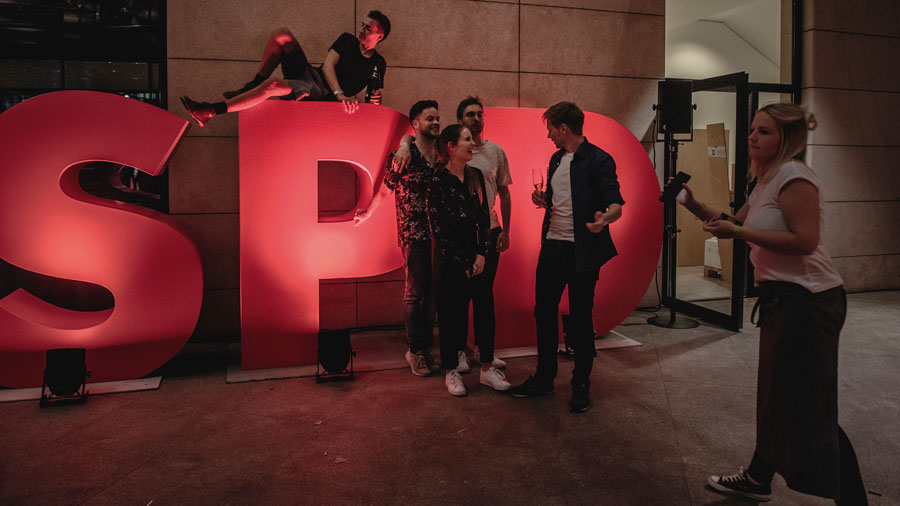 It will not be an exaggeration to state that the real winners of the elections in Germany are the Greens and the Liberals. This is because although the Greens won 14.8 per cent of the vote and the Free Democrats 11.5 per cent, both parties have an opportunity to play the role of kingmaker: the Social Democrats — the SDP garnered 25.7 per cent votes — would need the support of the FDP and the Greens to beat its principal rival, the Christian Democrats, to form the government. There may be a bit of a haze hanging in the German political sky: with the SDP and the CDU now estranged, government-formation could well be a three-way race. But some things are abundantly clear. The decision by Angela Merkel, the former chancellor and CDU leader, to step down from the chancellorship before the elections hampered her party’s electoral fortunes considerably. Armin Laschet, who was expected to fill the vacuum, has not been a success. So much so that it is being speculated that Mr Laschet, an uncharismatic figure, torpedoed the CDU’s boat quite effectively. His rival and likely successor to Ms Merkel, Olaf Scholz, however, made a mark by pursuing an imaginative campaign that focused on people-centric issues such as affordable housing, higher taxes on the affluent and social inclusion.

A globalized world order is likely to feel the ramifications of the possible change of guard in Germany. Of particular interest would be the direction that Germany takes on the European project along with France. In the wake of adversarial sentiments towards the European Union, a politically divided Germany — the far right has made gains electorally — may find it difficult to shepherd the EU along with France. India would be watching the developments in Berlin and New Delhi’s interests are likely to be concentrated along three areas — German assistance in respect to climate change challenges; its outreach to New Delhi on the turbulent Indo-Pacific; and, finally, a greater push to augment bilateral trade.