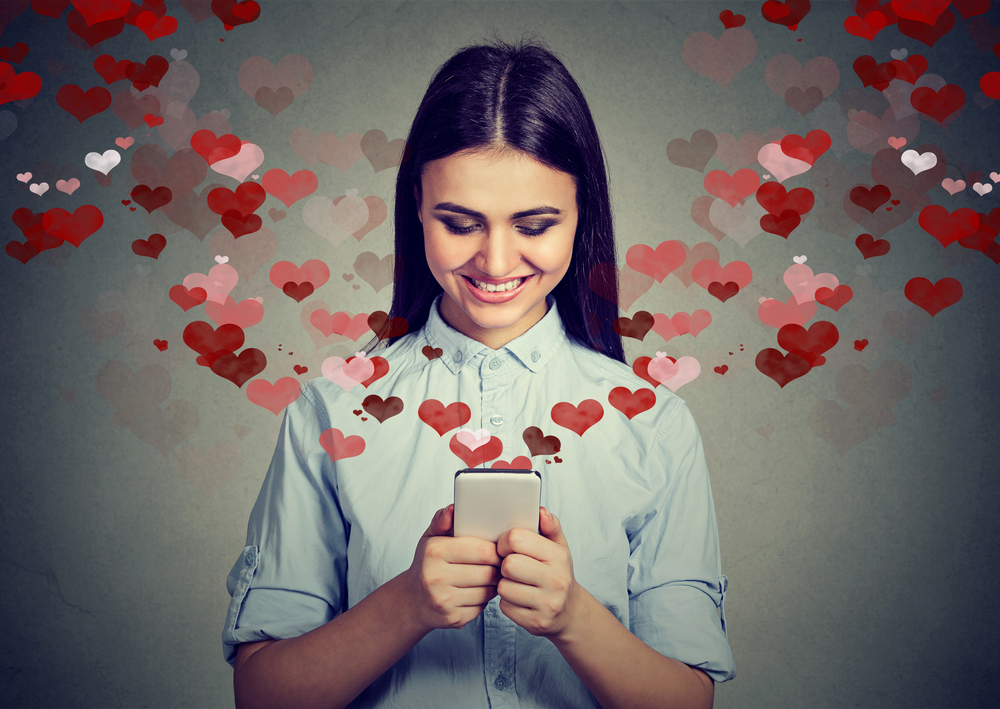 Sir — Virtual romance has received a huge boost with the spread of the coronavirus. Dating apps like Tinder and OkCupid have advised users to avoid meeting in person and to instead spread love online. This is a healthy practice, and not just in times of a pandemic when social distancing is mandatory. Online personalities are easy to concoct and it is dangerous to meet those we connect with online in person without getting to know them better first. Especially in a country like India that reported 1,483 cases of acid attacks between 2014 and 2018, even public places are not safe.

Sir — I am really at a loss for words at the decision of the former Chief Justice of India, Ranjan Gogoi, to accept nomination to the Rajya Sabha just four months after his retirement. Strikingly, Gogoi was among the four sitting judges of the Supreme Court who took an unprecedented step of crusading against the perceived malpractices in the judicial system. Of course, this is not the first time that a former CJI has accepted such an offer. Ranganath Mishra and M. Hidayatullah have taken up similar offers from Congress-led governments.

Acceptance of such post-retirement assignments by former chief justices cannot but allude to their close proximity to the government and can shake the people’s confidence in the judiciary and thus weaken democracy. Further, the way a sitting judge, Arun Mishra, recently praised the prime minister, is also detrimental to judicial independence.

Sir — The nomination of Ranjan Gogoi to the Rajya Sabha undermines the principle of separation of powers between the executive and the judiciary and raises questions about judicial independence. Gogoi was one of the four judges who spoke up against the executive influence on judiciary during the tenure of Dipak Misra as the CJI. He was lauded for being transparent. But after his appointment as the CJI, a reported sexual harassment case and his alleged interest in the National Register of Citizens in Assam made people doubt his motives. How can a man who fought for ‘democracy’ and the independence of the judiciary change so much in the space of some months?

Sir — The late Arun Jaitley once famously wrote “[p]re-retirement judgements are influenced by a desire for a post-retirement job...” A more apt quote does not come to mind when talking of Ranjan Gogoi’s latest decision. Just four months ago, he presided over the Ayodhya and Rafale cases and the judgments in those cases are too well known to bear repetition. It is unthinkable that the judge who stuck his neck out for the independence of the judiciary in 2018, publicly protesting against the allotment of cases by his predecessor, Dipak Misra, has now accepted a seat in the Rajya Sabha without any qualms. The independence and impartiality of the judiciary have been compromised.

Sir — There is an oft-quoted maxim that judges, like Caesar’s wife, must be above suspicion. Immediately after his retirement, Rajan Gogoi was given Z-plus security in Assam and benefits which have not been conferred on other retiring CJIs. Now, by accepting the Rajya Sabha nomination so soon after presiding over politically sensitive cases to which the government was a party — the Assam NRC, Babri Masjid-Ramjanmabhoomi, Rafale — Gogoi has invited serious questions, not just on himself but on the institution he served and the separation of powers.