The pole-vaulter chooses a determined height, runs at full speed, and with the help of a pole has to clear it in three attempts. And it is over. 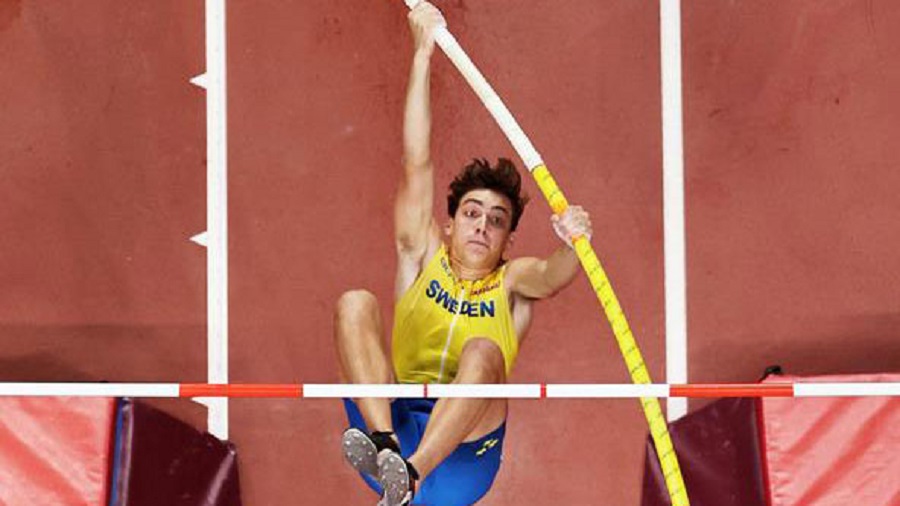 It is a sport that involves a tall claim. And that is why one would think pole vault would be a popular sport in these parts, as much as cricket; but there is no accounting for tastes. It could be that the format is too fleeting. After all, when it is happening, a pole vault usually takes no more than a few seconds. The pole-vaulter chooses a determined height, runs at full speed, and with the help of a pole has to clear it in three attempts. And it is over. Or could it be that it looks too easy a sport for some to bother investing in? No matter that when Armand Duplantis cleared all of 20 feet and 2 inches in Rome last week he broke a 26-year-old (outdoor) record of Sergey Bubka by half an inch.

There have been pole-vaulters who are children of pole-vaulters. Wonder what Ms Ranaut would say? Duplantis is one such. Olympian Renaud Lavillenie is another. Then again, Bubka’s son plays tennis. Yelena Isinbayeva, who became the first woman to clear the 16 foot 4.75 inch mark, is the daughter of a plumber. Isinbayeva had been training to be a gymnast but a growth spurt in her teens made her too tall for gymnastics. They called her ‘Bubka in a skirt’, but we are digressing. Those who know will tell you that you cannot pole vault on whim. There is gift involved, diet and training. And there is great risk. Between 1980 and 2012, 20 athletes have died pole-vaulting. There is data showing as much. But in these parts we keep scores, not data.

As pole-vaulters aim higher and higher, there is pole innovation happening. After all, poles must hold. Poles have moved from being made of ash, to bamboo, to aluminium, to carbon-fibreglass. But it is not just about digging a pole into the ground and jumping; there is technique involved, there are phases, there is science involved. Every pole-vaulter brings his or her own technique into the sport. Jean Galfione is known for what they call the double-leg drop, Jeff Hartwig’s tuck-and-shoot is famous, and the legendary Bubka is known for his high grip. The best of techniques ensure the safest of landings. But in these parts aim, strategy and thrill, all are in being airborne.