It is more than a little funny that the PM, who reportedly autographed a national flag for Obama, and used another as a wipe-cloth, should be so pained by a non-existent insult 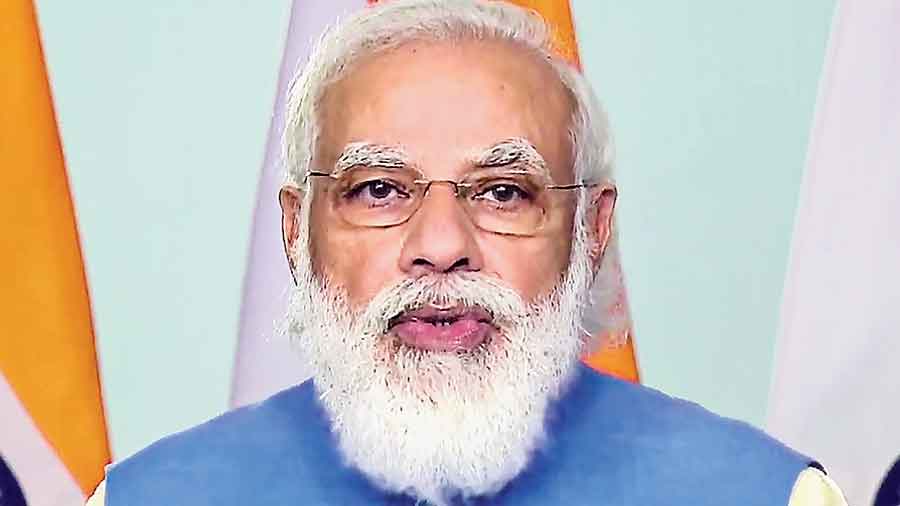 It is more than a little funny that the prime minister, who is reported to have autographed a national flag to give to Barack Obama and used another as a wipe-cloth during a yoga session, should be so pained by the non-existent insult. What is funnier is that his apprenticeship in the Hindutva brand of nationalism began with the Rashtriya Swayamsevak Sangh, which openly rejected the tricolour as the national flag until recently. At the time of Independence, for example, the RSS had felt that the tricolour would never be “respected and owned by the Hindus”, and that sentiment persisted for years. So an excess of patriotism via the national flag might even erase that history while portraying the protesting farmers in a negative light.