Readers' Speak: As long as designs that use faux fur and leather exist, there will always be a demand for the real stuff 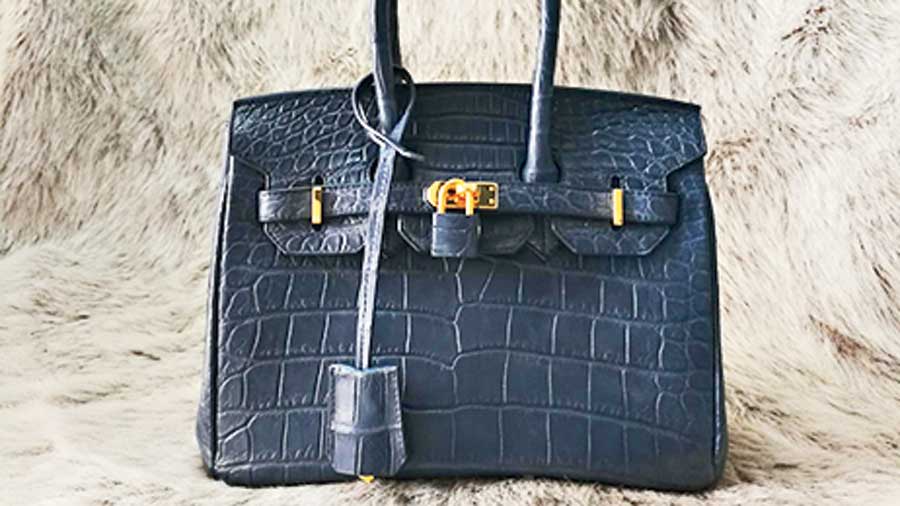 Each and every animal is a key part of the earth’s ecological balance; without them, no amount of emission cuts can save us.
Representative image by Unsplash
The Telegraph   |   Published 06.09.20, 12:32 AM

Sir — The price of human desires is steep; but humans rarely pay this price. An alligator-skin handbag from a boutique in France worth $26,000 has been destroyed because it was imported without a permit. But what about the alligator that was killed and skinned for the sake of fashion only for the bag to be destroyed? Many fashion brands are going ethical; yet as long as designs that use faux fur and leather exist, there will always be a demand for the real stuff. Each and every animal is a key part of the earth’s ecological balance; without them, no amount of emission cuts can save us.

Sir — Sankarshan Thakur must be lauded for speaking the hard truth in his article, “Compliant and complicit” (Sep 2). Indeed the series of brutal and heartless incidents taking place in New India — the bringing down of the iron fist in Kashmir, the Citizenship (Amendment) Act, ministers telling people “goli maaro sa***n ko” — have not been imposed upon us; rather it is the ordinary Indians who have voted and re-elected this regime with the goal of exercising muscular majoritarianism. This is why this regime dares to indulge in laying the foundation stone of the Ram Temple amidst a pandemic that is killing thousands every day. Yet, instead of being criticized for it, the government is applauded by the people.

People should have asked why the government was busy entertaining Donald Trump and putting up a grand show for him, imposing unnecessary, divisive laws and toppling an elected dispensation in Madhya Pradesh when it should have been ensuring that the coronavirus pandemic did not spread in India. But they chose instead to bang pots and pans at the clarion call of the prime minister at a time when the pandemic was tightening its grip on the nation with millions of poor Indians on the streets following the lockdown.

Have we lost all sense of what is right and wrong that we are dancing to the rhetorical tune of certain individuals without questioning either their authority or their motives? Just because the government of the day is pandering to the Hindutva constituency — this seems to comprise large pockets of India — all scandals and failures of the regime are being condoned in spite of its horrendous record in tackling any problem, whether it is the sovereignty of India or its economy.

People do get the government they deserve and we are compliant and complicit with those who are causing untold damages to India and Indians.

Sir — The article, “Compliant and complicit”, zeroes in on some of the most dismal aspects of present-day India. Sankarshan Thakur elaborates on numerous instances which show that we are living with lies wantonly piled upon us by a regime that will not stop at anything to consolidate power. At the bidding of the prime minister we clap, turn off lights and believe in unbelievable, absurd fantasies. We watch him feed a bird before going on to narrate a rather well-crafted ‘mann ki baat’ where he speaks of the virtues of native dog breeds, toy-making and food and nutrition at a time when the country has failed in all aspects — political, social, economic, administrative, judicial and diplomatic.

Sir — In his article Sankarshan Thakur has rightly analysed how the current political dispensation is keeping us in the dark about its failures by spreading lies. He has rightly remarked that “we are a living parade of the compliant and the complicit”. People are blindly following what they are asked to do without thinking of the consequences. It looks as though they have been hypnotized and have lost all sense of scepticism. Instead of asking questions we are applauding every useless act and unnecessary decision of the current establishment. Both social and mainstream media have played a vital role in sweeping the failures of the government under the carpet by diverting people’s attention from real issues. This attitude is not good for democracy. The media must play its role sincerely and honestly.