Advertisement
Home / Opinion / Letters to the Editor: A vegan diet has definite benefits for the planet

Letters to the Editor: A vegan diet has definite benefits for the planet 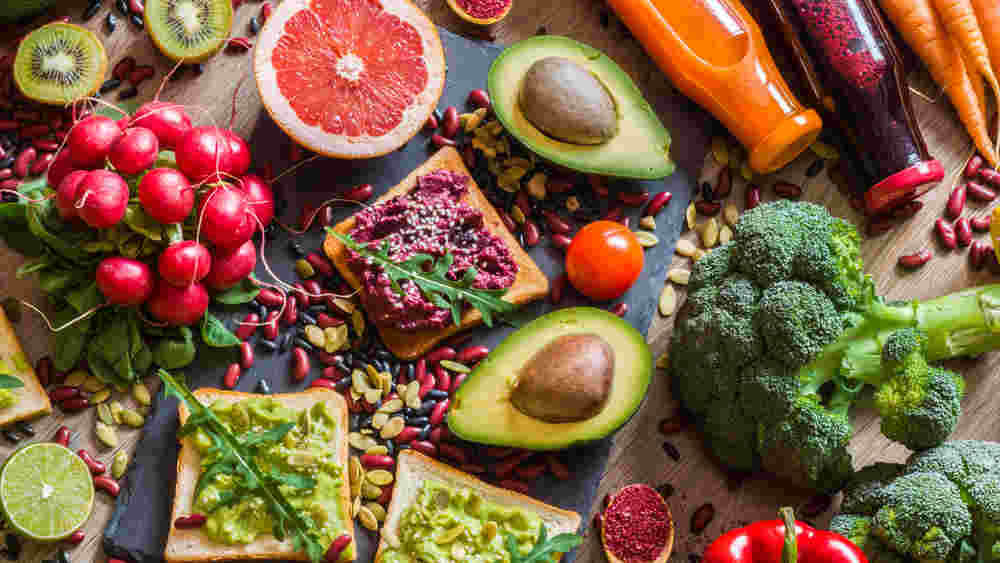 Sir — November 1 was World Vegan Day. While the right to choose a diet is a fundamental one, it also cannot be denied that a vegan diet — even followed on certain days of the week — has definite benefits for the planet. Most important, a brief survey of the average Indian diet will reveal that many people already consume mostly vegan food, even without realizing it. Rising fuel prices have driven up the cost of milk and milk products, making them unaffordable for many. The government’s majoritarian agenda had already made certain meats and eggs difficult to procure. As such, the average Indian has to rely on pulses and vegetables regularly, although the prices of these have been rising too.

Sir — The Supreme Court has set aside Calcutta High Court’s total ban on firecrackers during this Diwali and other festivals and allowed the use of green crackers (“SC allows use of green crackers”, Nov 2). Although green crackers are less polluting than regular crackers, many are worried that even a slight increase in air pollution would be harmful for those suffering from respiratory issues. We must keep in mind that according to the Lancet Planetary Health, some 1.7 million Indians died as a result of air pollution in 2019. Is it not better to be safe than sorry? There is no doubt that vendors will continue to sell banned crackers and that many will buy them. The West Bengal police must remain vigilant.

Sir — It is time for the Centre to issue a blanket ban on the manufacture and sale of firecrackers. Even green crackers contribute to air and noise pollution, although to a lesser extent. We must learn to celebrate the festival of lights without harming the environment.

Sir — Although the Supreme Court has only allowed the sale of green crackers, it will be difficult to monitor if the firecrackers being burst are indeed green crackers or not. People will likely buy regular crackers, which will contribute to the deterioration of the air quality. We should stop bursting crackers altogether.

Sir — After spending 25 days in custody, Aryan Khan has finally been granted bail by the Bombay High Court in a case of drug possession (“Aryan released, back home”, Oct 31). However, the bail is conditional with the high court setting 14 restrictions on Khan as well as the co-accused, Arbaaz Merchant and Munmun Dhamecha, who were also granted bail.

Curiously, Khan had to spend an extra night in jail as his bail papers did not reach the officials at Arthur Road prison on time. In this day and age, when everything is digitized, there can be no good reason for this delay. If it was unintentional, then the authorities must promptly look into reforming the system so that others do not have to suffer a similar fate.

Sir — Many would agree that Aryan Khan should have been granted bail much earlier. The Supreme Court has reiterated several times that ‘bail is a rule, jail an exception’. But still, it took 25 days for Khan to be released from prison. The Narcotics Control Bureau has made a mountain out of a molehill.

Sir — It was deeply saddening to learn about the death of the Kannada superstar, Puneeth Rajkumar, who passed away last week at the age of 46. The cause of death was listed as cardiac arrest.

Rajkumar was revered by his fans because of his dedication to uplifting the poor. He ran 46 orphanages, 19 cow shelters, 16 old age homes and was also financially responsible for the education of 1,800 students. He will be missed.

Sir — The news of the untimely death of Puneeth Rajkumar comes on the heels of the demise of the Hindi television actor, Sidharth Shukla, who passed away in September at the age of 40. Although it is alarming to see seemingly-healthy individuals die so young, cardiac arrests have become increasingly common irrespective of age. Several factors contribute to heart attacks early on in life, foremost of which are stress and an unbalanced lifestyle. It is time we prioritize our health.

Sir — The Punjab government has decided to slash power tariff by Rs 3 per unit for domestic customers. This comes months before the state assembly polls and is clearly an effort to woo voters. Whether this will help the Congress in securing votes remains to be seen, but it will certainly strain the budget of the state.

Sir — The Punjab government must not change its mind on the sops that it is doling out once the elections are over.

Sir — No amount of love and appreciation would be enough for man’s best friend. Kukur Tihar — it falls on the second day of the five-day-long Tihar festivities — is celebrated by the people of Nepal and in parts of West Bengal and Sikkim as an occasion to thank dogs for their unconditional dedication and service. As a first time pet parent, I have come to appreciate Kukur Tihar much more. Bengalis may not celebrate Kukur Tihar, but we should always strive to treat dogs with kindness.