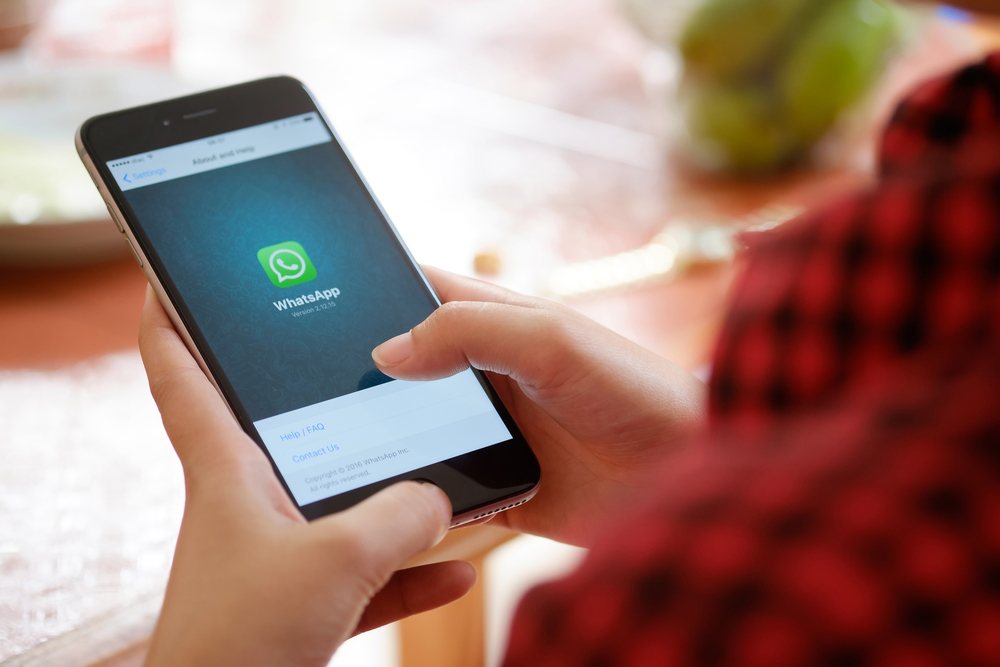 The risks of internet platforms like WhatsApp cannot be denied — no less than 16 cases of lynching connected to fake news spread on social media were recorded in just two months this year
Shutterstock
The Editorial Board   |   Published 07.11.18, 02:51 AM

The more things change, the more they remain the same. India leads the world in the number of internet shutdowns, with over 100 reported incidents in 2018 according to two independent studies. This has raised, once again, concerns about the muffling of free speech by the State. Yet, balancing public safety and law and order with free speech and other fundamental rights is a conundrum that is as old as democracy. The internet lends its own complexities to this problem because it is largely intractable. The risks of internet platforms like WhatsApp cannot be denied — no less than 16 cases of lynching connected to fake news spread on social media were recorded in just two months this year. That elected representatives have, on occasion, been guilty of disseminating provocative misinformation is even more troubling. Add to this the fact that nearly half the shutdowns reported in India were deployed as preventive measures — in other words, used as a tool for pre-censorship — and a sinister pattern emerges.

Blanket internet shutdowns are not effective in quelling ‘public emergencies’. No more so than a ban on pornographic websites is in curbing unlawful content like child porn. It might stop the immediate circulation of information but people find other ways to communicate. Worse, an information void in times of unrest can increase uncertainty and cause panic. Instead, efforts should be made to formulate a sensitive and comprehensive legal provision to counter online manipulation. India has mostly moved on from using the thoroughly inadequate Section 144 of the Code of Criminal Procedure, which bars unlawful assembly. The new rule that has been notified — without any prior information or debate — remains deeply problematic. The Temporary Suspension of Telecom Services (Public Emergency or Public Safety) Rules, 2017 has a frighteningly vast scope, covering everything from internet to phone calls. There is no time limit on a shutdown order. Even the review committee mandated to probe a shutdown order and examine its legality is not authorised to do anything should it find the order illegal. But the idea of a review committee may be a step in the right direction. Rethinking its powers and duties and making it an independent body like the National Green Tribunal can go a long way towards safeguarding the rights of citizens. Moreover, the very architecture of the internet can hold the key to reducing the collateral damage to fundamental rights while ensuring safety. A demand that internet platforms be constructed in ways that inhibit the circulation of inflammatory content can be more helpful than temporary, or even protracted, shutdowns.