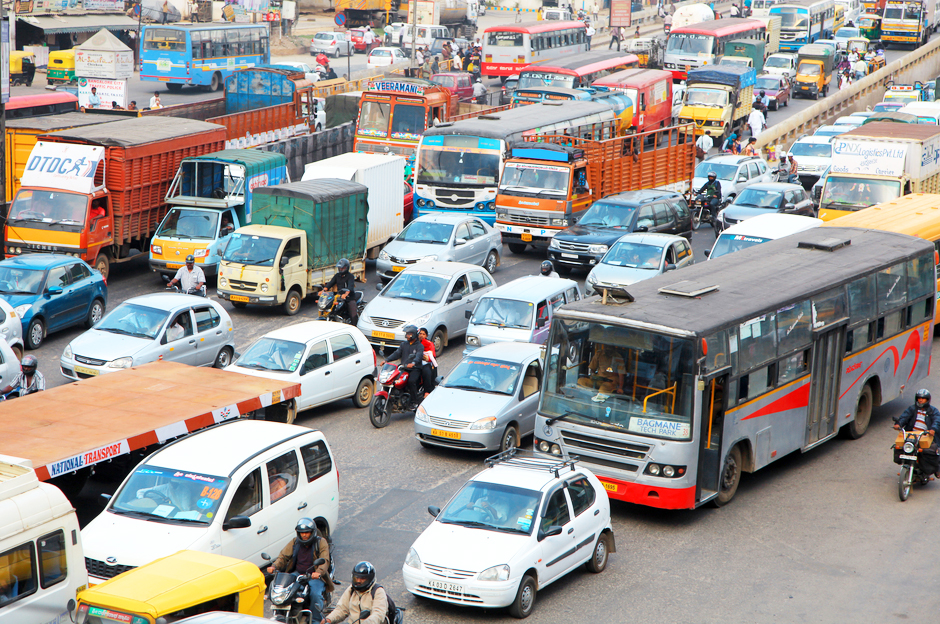 In the automobile sector, where the crisis is most evident and deep, the cost of credit was never the critical issue. Rather, the contributing factors were high goods and services taxes, the explosive growth of ride-sharing through Uber and Ola, and a weak rural economy.
(Shutterstock)
The Editorial Board   |   Published 09.08.19, 03:36 AM

The Reserve Bank of India’s Monetary Policy Committee has reduced the repo rate by 35 basis points down to 5.4 per cent. This is the RBI’s fourth straight reduction of the repo rate. According to economic terminology, the central bank has taken an accommodative stance, meaning that it wishes to stimulate borrowing by consumers and investors. This enhanced borrowing would, in turn, stimulate economic activity and growth. This comes in the wake of a widely-held perception that the economy is slowing down, and that the deceleration is likely to last for at least another two or three quarters. Hence there has been an across-the-board pruning of India’s growth rate forecasts for 2019-20. In its budget, the Union government has stressed the need for additional liquidity to meet the needs of industry. The signs of the slowdown are all too clear — a sluggish start to the monsoons has dampened agricultural sowing, auto sales are plunging at alarming rates, so much so that 3,50,000 jobs have been lost already, and the set of eight core infrastructure industries have performed poorly. Despite the shared enthusiasm of the finance ministry and the RBI, the question remains: will the rate cut deliver perceptible results?

In the automobile sector, where the crisis is most evident and deep, the demand for cars has been hit by lower lending by the non-banking financial companies. After the crisis at the Infrastructure Leasing & Financial Services, the NBFCs have found it increasingly difficult to borrow. Hence their lending capabilities have come down too. A significant part of the two-wheeler sales and, to a lesser extent, four-wheeler sales, the NBFCs have not been able to lend as they did in the past. In a vicious cycle, with car sales going down, commercial banks have also reduced their exposure to the sector. The RBI has taken several other measures to ease the NBFC crisis, especially steps to enhance the flow of credit to the NBFCs. However, for the automobile sector, the cost of credit was never the critical issue. Rather, the contributing factors were high goods and services taxes, the explosive growth of ride-sharing through Uber and Ola, and a weak rural economy. Making equated monthly instalments cheaper may not address the bigger problem of demand.

It is well known that if the confidence in the future of the economy is weak and the proverbial animal spirit of investors is dampened, then rate cuts do not always work. It is a chance taken by the policymakers to at least signal that they mean business when it comes to boosting the economy beyond the 7 per cent threshold for growth. There is not much else the policymakers can do. They can pray that external headwinds from trade wars and tariffs initiated by Donald Trump do not slow down the economy further by curbing exports.