Corruption flourishes where democratic foundations are weak, and undemocratic and populist politicians take advantage of this 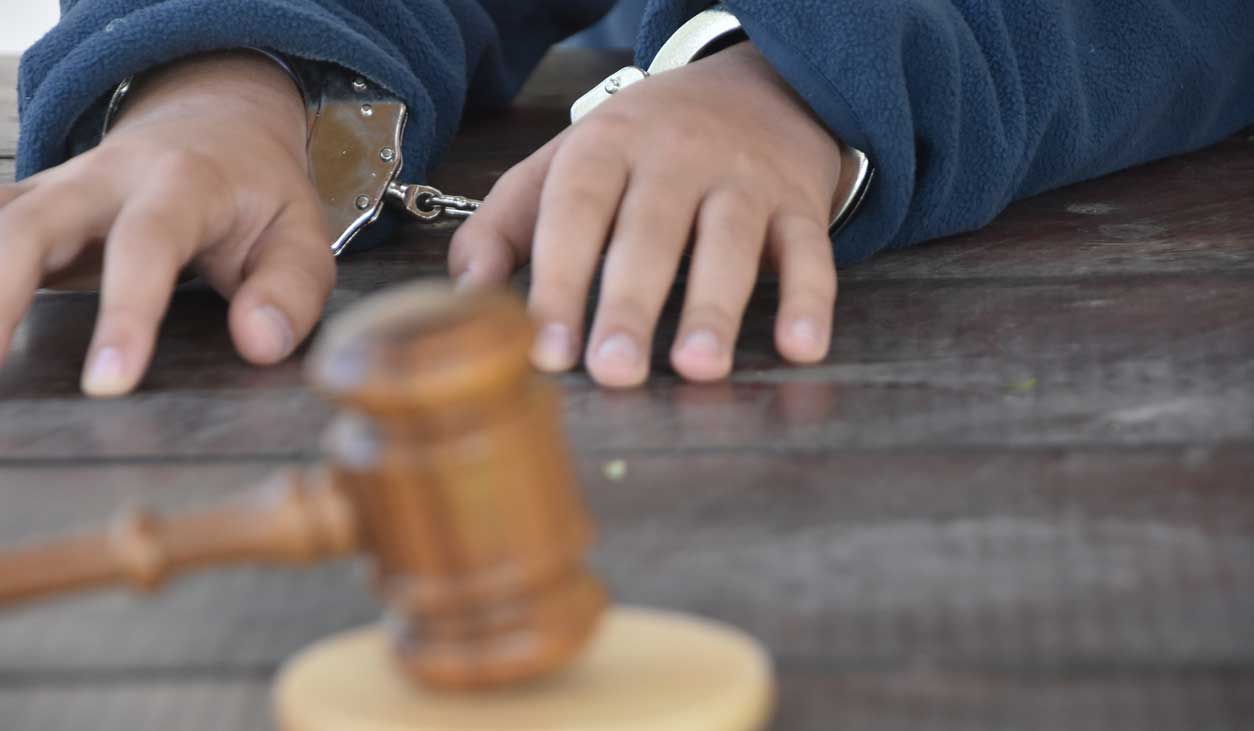 It is surprising that the BJP has made no song-and-dance about the most recent corruption perception index published by Transparency International, in which India has gained one point since last year and moved up two places, from 81 to 78.
(iStock)
The Editorial Board   |   Published 05.02.19, 03:14 AM

The Narendra Modi-headed Bharatiya Janata Party-led government is stridently triumphalist when the slightest improvement is cited in any sphere, especially by a global agency. It is contemptuously dismissive in exact proportion when what is cited is not improvement but decline. So it is surprising that there has been no song-and-dance about the most recent corruption perception index published by Transparency International, in which India has gained one point since last year and moved up two places, from 81 to 78. The BJP has claimed the entire ground of moral action as its own, all other parties being hopelessly corrupt: does this mean, then, that the BJP is not pleased with the improvement? It is too much to hope that the party and its towering leaders have actually grown a sensitive enough skin to have kept in mind the recent admonition by the Supreme Court regarding the government’s failure to form the lokpal and lokayuktas according to the Lokpal and Lokayuktas Act of 2013. The central anti-graft body, supported by the lokayuktas in the states, was envisaged as a special bulwark against corruption in the public sector, the specific principle on which the CPI is based. It does seem rather odd that a dispensation as concerned about the removal of corruption as the BJP should not make use of the law that was made just before it was elected. The government is not unwilling, surely?

The chair of Transparency International has said that corruption flourishes where democratic foundations are weak and undemocratic and populist politicians take advantage of this. This description fits India, although it refers to many countries. The most striking ranking change has been made for the United States of America, which has slipped out of the top 20. Also, the description is only part of the explanation of corruption perception — China has slipped in rank too. On a scorecard that sees 100 as perfectly clean, India has never crossed 50; its latest score is 41. There is really nothing to celebrate. Rather, it is possible to wonder whether the biggest scandals can be ‘perceived’ at all, particularly those over which the government and Opposition keep on jousting. India’s CPI record suggests that its democratic institutions were never very strong and populist politicians never wanting, so the BJP alone cannot be put in the dock. At the same time, the CPI rankings do not reflect the fact that these institutions are now being deliberately weakened.