The Stranded Workers Action Network has registered nearly 1,000 cases of death among migrants whose causes range from starvation, financial distress, absence of medical care, accidents and so on 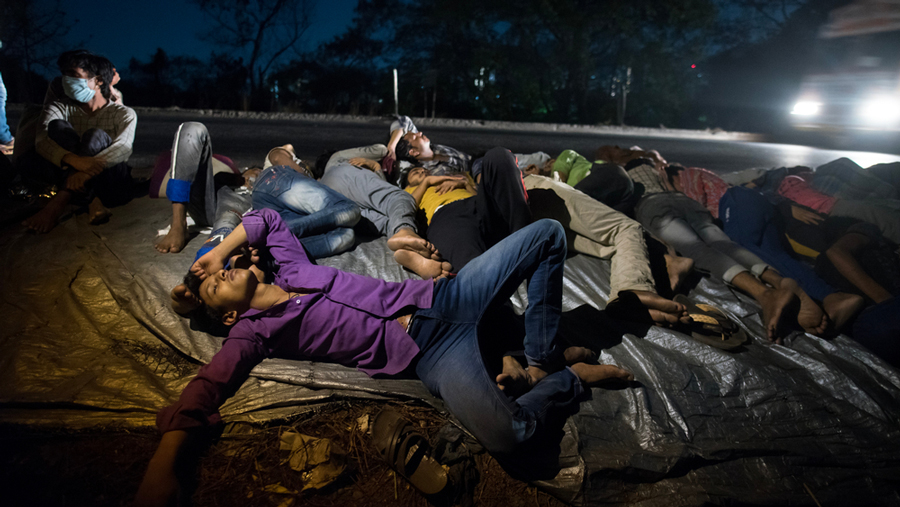 The Centre has announced its intention to create a national database for the unorganized sector that will also include migrants. This decision must be welcomed. But it must also be ensured that the Bharatiya Janata Party-led government at the Centre does not renege on this pledge. The caution is not unwarranted. The labour minister’s announcement comes in the backdrop of the government’s shocking admission that it did not have any data on the death of migrant workers and the scale of their unemployment that coincided with the imposition of a hasty, ill-planned national lockdown in the wake of the Covid-19 pandemic. This in spite of the fact that the Inter State Migrant Workmen (Regulation of Employment and Conditions of Services) Act, 1979 makes the registration of migrant workers mandatory. In June, the Supreme Court, in a belated response, had also directed the Centre to identify, register and transport migrant workers who were willing to return home. The government’s defiance of legislative imperatives as well as its indifference to the wisdom of India’s highest court is being correctly interpreted as an ingenious attempt to wriggle out of its commitment to compensate the adversely affected constituency. The families of migrant workers from Bengal who died in an accident in Uttar Pradesh have, for instance, given up hope of receiving the relief on account of the Centre’s disclosure of the absence of data on such deaths.

It is not as if collating such information is impossible. The Stranded Workers Action Network has registered nearly 1,000 cases of death among migrants whose causes range from starvation, financial distress, absence of medical care, accidents and so on. The Centre, which commands a formidable data-collection apparatus, surely could have done better. The absence of political will is only a partial explanation for such a lapse. This regime dreads accountability. Joining the dots of such data would reveal the Centre’s pitiful failure to address the massive scale of India’s economic crisis — it preceded the pandemic — that has pulverized the informal sector. The repeated demands of the Opposition led by the Congress for some kind of direct financial compensation to this vast, unaccounted for segment has fallen on deaf ears. Narendra Modi’s apathy towards those on the margins is ironic. It is the support of the aam aadmi that has put the prime minister on his influential seat.