Government optimism on GDP growth does not square with the facts

All large global economies, including China, are exhibiting definite signs of a slowdown 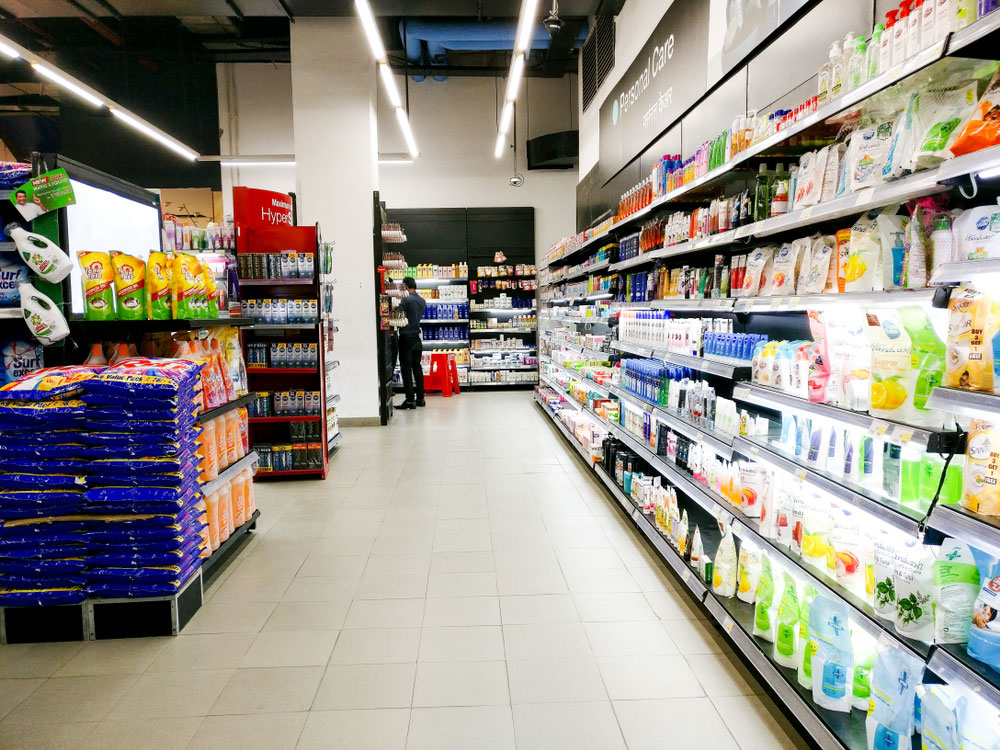 The sharp slide in consumption of consumer staples has been attributed to weak farm income growth in the past year.
(Shutterstock)
The Editorial Board   |   Published 10.05.19, 03:09 AM

The Indian economy has started to judder again and although it is still too early to read in the trends an affirmation of a pan-industry slowdown, there are clearly some very worrying signs. There has been a sharp decline in consumption patterns in three sectors: housing over the past five years, automobile sales in the past year, and weak volume growth in consumer staples during the January-March quarter which is reflected in the quarterly results of the top fast-moving consumer goods companies. The Central Statistics Office has projected a real GDP growth of 7 per cent in its second advance estimate that it put out on February 28. When the provisional estimate comes out on May 31, it will be known whether the Indian economy is actually growing at such a robust pace. The government’s optimism does not square with the fact that all the large global economies, including China, are exhibiting definite signs of a slowdown.

The sharp slide in consumption in consumer staples has been attributed to weak farm income growth in the past year with agriculture sector growth slowing to 2.7 per cent from 5 per cent in 2017-18. Wage growth in the organized sector has been tepid as companies have struggled to cope with rising input costs, mounting inventories, high real interest rates, and a sharp liquidity crunch that the Reserve Bank of India has failed to alleviate. Input costs have been rising, largely driven by the volatility in crude oil prices with the benchmark Brent crude hovering above $70 per barrel, as a combination of sanctions by the United States of America against Iranian oil exports and OPEC production cuts starts to bite. Inventories in the two-wheeler segment, for instance, have crossed 50-day levels against an ideal level of 20 days, locking up sorely-needed funds. Real interest rates — measured by the spread between the repo rate of 6 per cent and consumer price inflation of 2.86 per cent in March — have remained stubbornly high. The spread had touched 4.79 per cent in January. However, back-to-back rate cuts and a slight uptick in inflation narrowed the spread to 3.14 per cent. The liquidity deficit in the banking system swelled to Rs 702.66 billion on April 16 from Rs 313.96 billion on April 3.

The RBI’s attempt to pump in money into the system through an innovative but risky dollar-rupee swap programme has failed to quell the crisis. The sluggish growth in the April-June quarter, the possibility of a weak monsoon, and uncertainty over the new government’s commitment to fiscal rectitude could complicate the situation. If government borrowings strangle private industry’s access to bank funds, the slowdown could spread to more sectors.