Advertisement
Home / Opinion / The hysterectomy is modern, but the poverty is primitive

The hysterectomy is modern, but the poverty is primitive 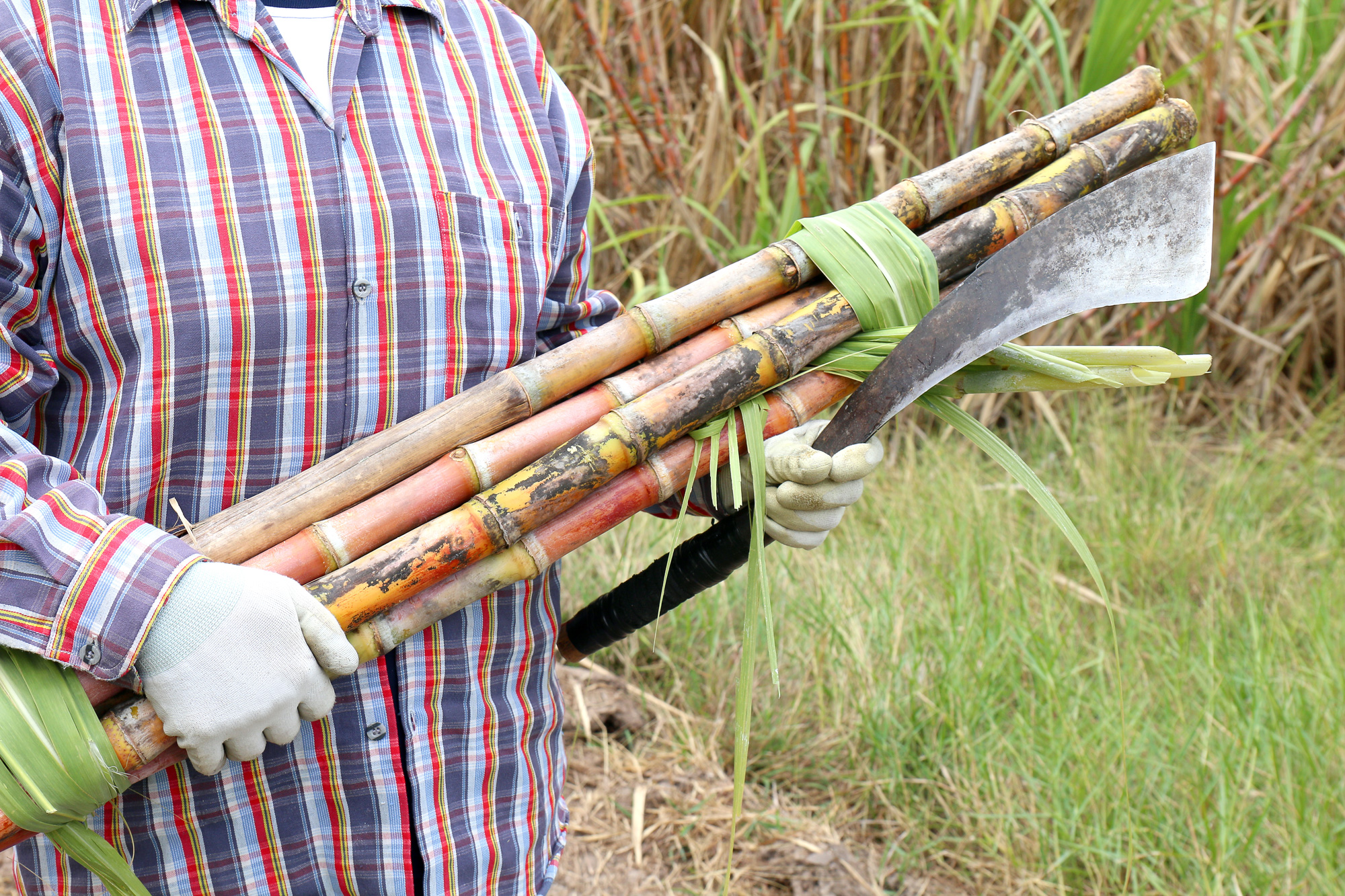 The practice of getting women cane-cutters in the Beed district of Maharashtra to rid themselves of the womb after having two or three children is refreshingly modern and scientifically carried out.
Shutterstock
The Editorial Board   |   Published 15.04.19, 03:42 AM

After all, it is not genital mutilation. Or vagina sealing. Those are some of the agonizing traditional rituals for girls in various countries intended to make them attractive to men and sexually faithful to their husbands. Attempts to put an end to these practices began in the 1970s, and the United Nations requested healthcare workers in the relevant areas to ensure that they do not continue. In comparison, the practice of getting women cane-cutters in the Beed district of Maharashtra to rid themselves of the womb after having two or three children is refreshingly modern and scientifically carried out. Contractors employing them claim they do not force the women to do this. Reports indicate that they just give the workers an advance for hysterectomy which is later deducted. Since their system treats couples as one unit, days of work lost for menstruation attract heavy fines. Migrant labourers, who get work only during the cane cutting season and must subsist on the season’s wages for the whole year, cannot afford such losses.

This is not a primitive ritual; it is a modern-day form of heartless exploitation of women for the material benefit of others. What is truly primitive about it is the poverty that compels the sacrifice of a part of the woman’s body. As primitive is the lack of education: women have no inkling of the dangers of needless hysterectomy. There is also a simmering propaganda about the possibilities of cancer in the womb to which they are deliberately exposed. The racket clearly involves doctors who have no qualms about removing healthy wombs — the rewards must be satisfactory — and has the full support of husbands who use their wives as the means to produce children first and then earn money. The contractors run a system that discriminates against women by appearing to be gender-neutral. They employ women who work like machines with their bodies mutilated for that purpose. The National Commission for Women in Maharashtra is now asking questions. But it is not clear how long this has been going on. That traditional genital mutilation broke upon the world as late as the 1970s suggests that society is rather secretive about the mutilation of women’s bodies in the interests of social and economic systems.

No country for women