Advertisement
Home / Opinion / Do we owe Pappu an apology?

Do we owe Pappu an apology?

At the time, the effort was lauded for its creative thinking, but I wonder now if there was some way of doing this without shaming him 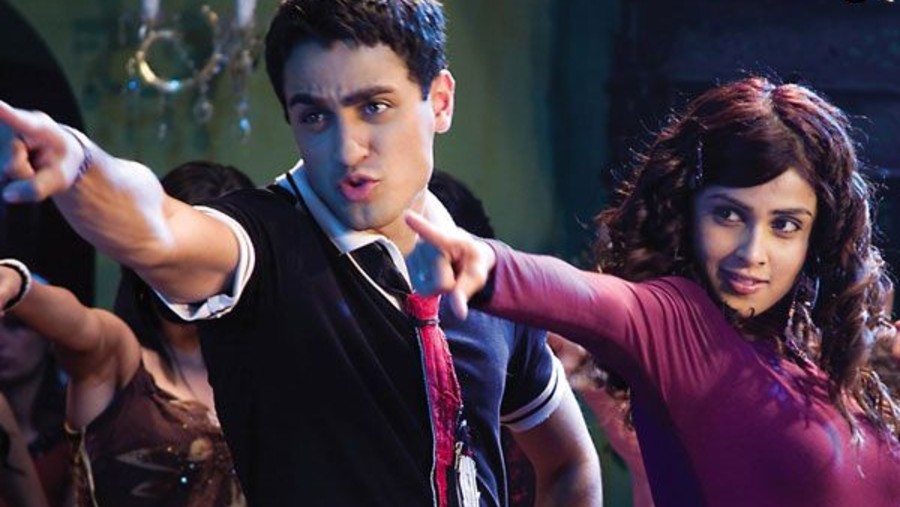 I have never found the Pappu Can’t Dance Saala number cute. Take away the easy-on-the-eye Imran Khan and the effervescent Genelia D’Souza and what you have essentially is a bully’s number. Pappu has his Gucciwala perfume, light blue angrez eyes and fast car, but hawww, he is a bachelor and he cannot dance. No, to my mind, the fact that the target is the Privileged Other does not blunt the sting of the song. Why make it seem that Pappu’s MBA, his muscles, his popularity, his obviously privileged life, all amount to nothing just because he cannot dance? But it was 2008 when the film, Jaane Tu… Ya Jaane Na ‑ the placeholder for this song ‑ was released. No one was so quick to take offence those days. Narendra Modi was serving his second term as Gujarat chief minister. And the only Amit Indians recognised was Mr Bachchan.

The cult of the endearing Pappu was possibly born a year or two before this with a Cadbury’s ad ‑ Pappu paas ho gaya. It showed a middle-aged Pappu celebrating that he had finally passed his school-leaving exams. The other Amit was seen manning the Cadbury kiosk, giving away bar after bar, all on Pappu’s tab. When I watch the ad now, I cannot help but feel a tad sad for Pappu, square peg squeezed into a round hole. Not only does he have to be in sync with a society that cannot imagine he might have a measure of achievement or ambition other than and beyond barahwi pass, but he also has to seem euphoric at having met someone else’s droll standards. Pappu will pick up the tab for all and yet he is infantilised, portrayed as a simpleton. Why?

Sometime end-2008, in order to mobilise young voters to cast their votes in the Delhi elections, the Election Commission launched the Pappu Can’t Vote campaign. The idea behind it was to suggest to the young voter that this was his chance to prove that he (or she) was better than Pappu. How so? By exercising the ballot, of course. At the time, the effort was lauded for its creative thinking, but I wonder now if there was some way of doing this without shaming Pappu. Maybe Pappu didn’t want to dance. Maybe his heart was in choreography or singing. Maybe he wanted to be a stand-up comedian. Maybe Pappu didn’t want to pass any exam we know of. Maybe he just wanted to be, without stepping on any toes. And maybe he took the exam when he felt ready for it, and so what if by then he was middle-aged and balding? The A.R. Rahman composed Pappu Can’t song begins with the line — This is the future, maaaan. Now, I never noticed that one before.