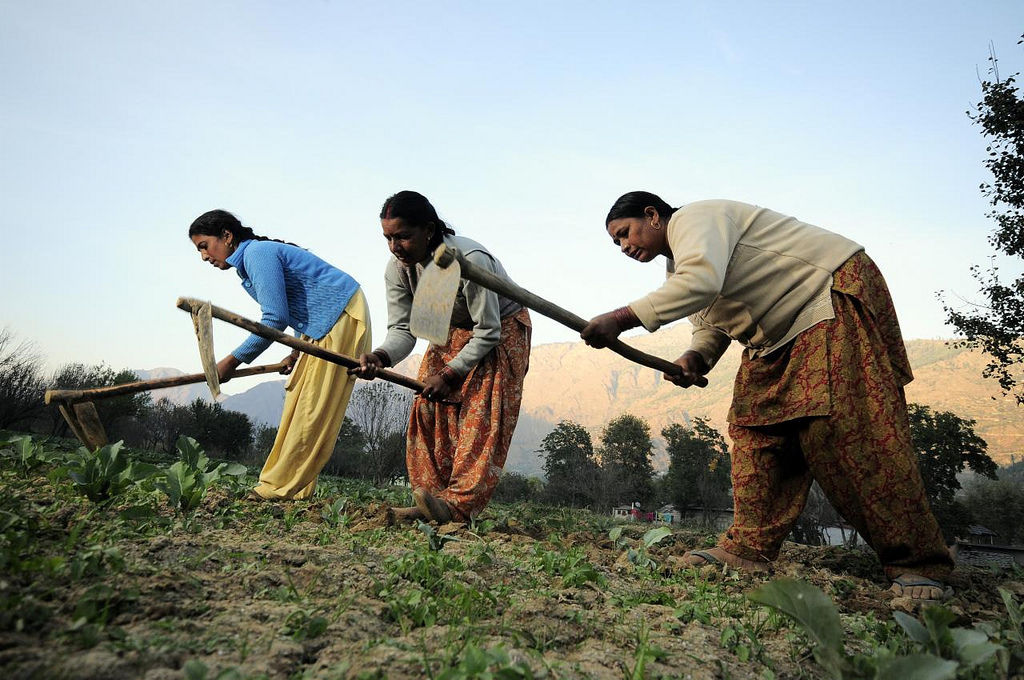 A recent report on wages across the globe conducted by the International Labour Organization indicates that around the world, the rate of growth of wages in 2017 has been the slowest since 2008. This in spite of the fact that most mature market economies experienced discernable recovery from the financial crisis. The global rate of growth of real wages (adjusted for price increases) was a modest 1.8 per cent in 2017. It was 2.4 per cent the previous year. The pre-crisis rate of growth was 3.4 per cent. If China is excluded from the 2017 calculations, the rate of growth drops to only 1.1 per cent. However, during the period, 2008-2017, South Asia experienced a real wage growth of well over 5 per cent. India was the best performer at 5.5 per cent. The report also indicates that in the past two decades, real wages tripled in the emerging economies, whereas the advanced economies experienced only a 9 per cent growth. However, India does not fare well on the gender front. The mean, gendered wage gap was 34.5 per cent in India while globally it was a much lower 20 per cent. Gender gaps were lower in high income countries compared to the low and middle income countries. In the high income countries, the gender pay gap is more in the higher paying jobs, while in the low and middle income countries the gap is more pronounced in the lower end of the job market.

There are some lessons for India here. A growth of 5.5 per cent in real wages does not reveal the level of wages for most jobs which remain inadequate for a decent living. The gap between India and the rest of the G-20 countries in terms of wage levels is still much too high. Second, the gender gap is also large by any yardstick of equality and fairness. It needs to be addressed directly. Third, the level of wages in the unorganized sector is extremely low and workers have very little bargaining power. This is not always borne out by focusing on the economy-wide average real wage. Finally, India’s impressive macroeconomic growth has not translated into a bread-and-butter proposition for workers. The rise in inequality and the slow pace of employment generation make the living conditions of the working class and the poor quite dismal in rural and urban areas.