Foot in the door

While not yielding much in the way of enforceable commitments to cut emissions, the Glasgow meet has turned out to be one of the more productive climate summits 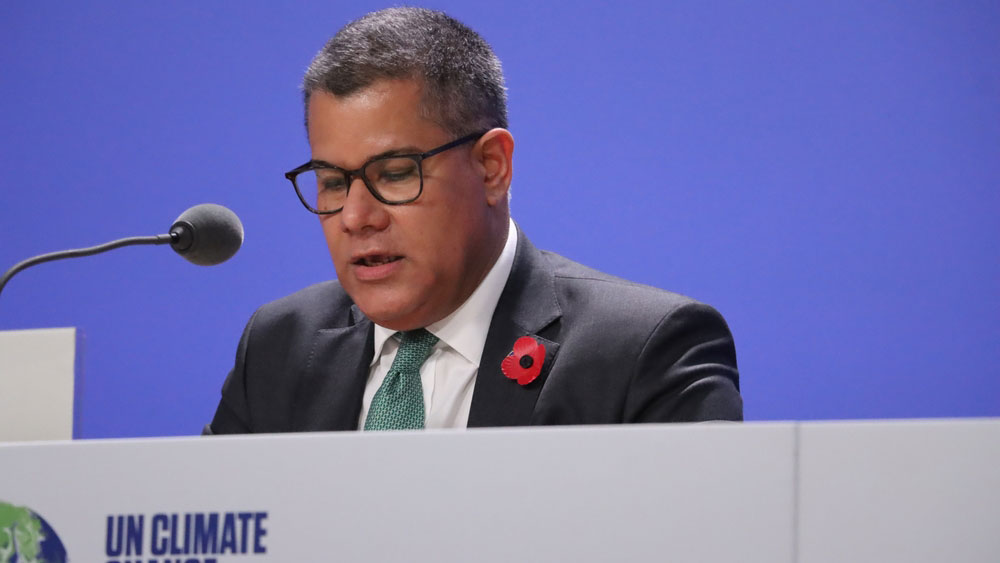 Alok Sharma, President for COP26 and UK Minister of State at the Cabinet Office, addresses journalists on the first day of the Glasgow summit.
Shutterstock
Gwynne Dyer   |   Published 29.11.21, 03:35 AM

Closing the CoP26 summit, Alok Sharma, the British president of the conference, said “we’ve kept 1.5 within reach, but its pulse is weak...” Sharma was upset because a last-minute assault by the world’s coal, oil and gas superpowers nearly brought the meeting to a halt. But after days of negotiations, the majority of the nations got a commitment to phase out ‘coal power’ into the conference report for the first time. The fossil fuel powers always managed to keep coal out of the final documents.

At the final plenary session, India’s climate minister, Bhupender Yadav, asked how developing countries could promise to phase out coal when they “have still to deal with their development agendas and poverty eradication”. All the development agendas and poverty eradication will shrivel up if the warming continues. Yet, Yadav threatened a veto, and managed to get the phrase “phase out coal” changed to “phase down coal”. But the offending word, coal, is still in the pact, it will be there at all future summits, and every year there will be attempts to strengthen the words around it. Eventually they will succeed.

At this point you may want to join Greta Thunberg in dismissing the process as “blah, blah, blah”, but you would be wrong. This is the only way millions-strong groups of people called countries, most of whose ancestors were hunter-gatherers, can make decisions on subjects that matter to all of them. Their representatives come together and if the debate is intense and the meeting goes on long enough, their fixed positions tend to start bending towards compromise and consensus. That’s how their ancestors did it, and that’s how we still do it.

So the great achievement at Glasgow was to agree that they will meet again next year and keep worrying. What two weeks together arguing about climate issues did for the key delegates at Glasgow was to create a pressure-cooker atmosphere, doing it every year should make the process move faster. It doesn’t mean that human beings will respond fast enough to avoid catastrophic warming. We have left it very late, the special interests will continue to fight for status quo. But CoP26, while not yielding much in the way of enforceable commitments to cut emissions, has actually turned out to be one of the more productive climate summits.