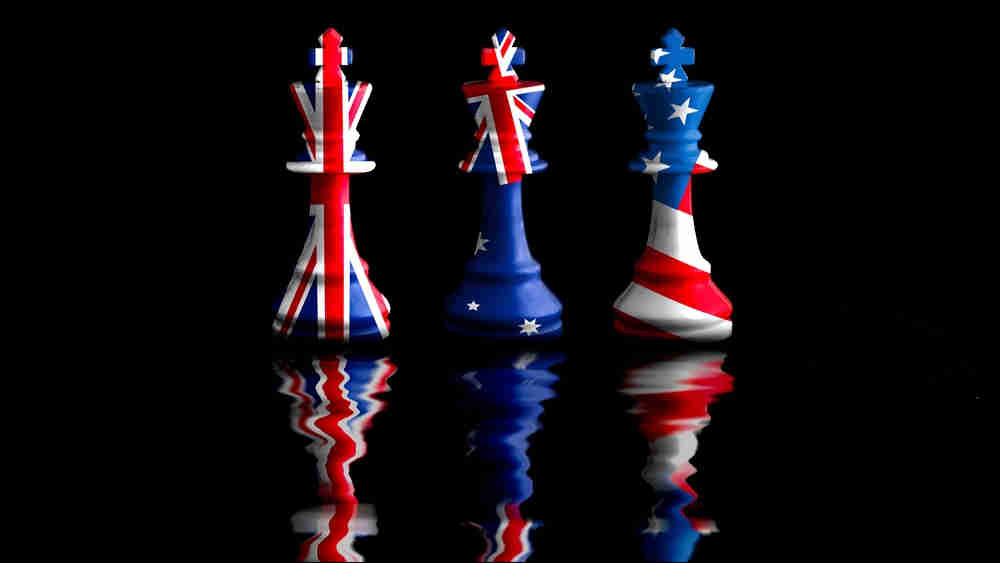 When the 9/11 attacks struck New York and Washington in 2001 and the US armed forces went on full alert, the national security adviser, Condoleezza Rice, immediately got on the direct line to Moscow and told Vladimir Putin not to worry: the United States of America was not going to attack Russia. Putin replied that he understood, and was standing Russian forces down. When Donald Trump claimed that the election was being stolen, and again after the attempted putsch on January 6, Mark Milley, the chairman of the Joint Chiefs of Staff, called his Chinese counterpart, Li Zuocheng, to reassure him that the US would not attack China.

Rice and Milley were both grown-ups, trying to keep their people safe but operating in an international system that still runs by the rules of our hunter-gatherer ancestors. Alliances are fickle; surprise attacks are common; war is normal. So you never stop talking to the people who might become your enemies, and you try to stop them from panicking. This is how wise leaders behaved among the Yanomami of the Amazon headwaters and the San bushmen of the Kalahari, and it’s also how wise leaders should behave in the capitals of the great powers today. Most of the time, they actually do but sometimes they get distracted or confused.

And the notion of distraction brings us smoothly to the alliance of the month, Aukus, which has been cobbled together since the fall of Kabul last month to draw attention away from the shambles attending the American retreat from Afghanistan. You could tell that the three wise leaders involved hadn’t spent a lot of time negotiating the new US-United Kingdom-Australian alliance, because Joe Biden couldn’t even remember the name of the Australian prime minister, Scott Morrison.

There they were, each in his own capital with the other two on screens, and Biden managed to thank Boris Johnson by name, but when it came to Morrison the US president had to fake it: “And I want to thank that fella down under. Thank you very much pal. Appreciate it...” You may say it’s just a brain fart, and you might even be right, but there are other indications that this ‘alliance’ has not been gestating for very long. Consider the case of the French submarines.

The French foreign and defence ministers spoke with their Australian counterparts as recently as August 30 and declared: “Both sides committed to deepen defence industry cooperation and enhance their capability edge in the region. Ministers underlined the importance of the future submarine program.” In 2016, Canberra agreed to spend $66 billion to build a dozen French-designed submarines.

It’s not unknown for a sovereign State to rat on an international deal, but it’s bad form to pledge undying loyalty to a deal just two weeks before doing so. When Australia announced that it will build at least eight nuclear submarines using American and British technology, the French foreign minister, Jean-Yves Le Drian, called it “a stab in the back.” Then there’s the fact that the US, the UK and Australia will spend the next 18 months trying to fill in the details of how this deal, and the alliance it serves, will actually work. That’s because there was no time before announcing it: Aukus was obviously cooked up on a secure equivalent of Zoom early this month to make the US strategy in the Far East look coherent. But it isn’t.

The Chinese responded to the creation of Aukus just as foolishly, with the State-owned Global Times warning that Australian troops are “likely to be the first batch of Western soldiers to waste their lives in the South China Sea”. Even if we must now talk about ‘sides’ in the Asia-Pacific region, eight Australian nuclear submarines in 15 years’ time isn’t going to make the slightest difference. It’s short-term gesture politics of the worst kind, and a number of people deserve to be spanked.