Advertisement
Home / Opinion / A weary modernity: the rise of non-reason

A weary modernity: the rise of non-reason 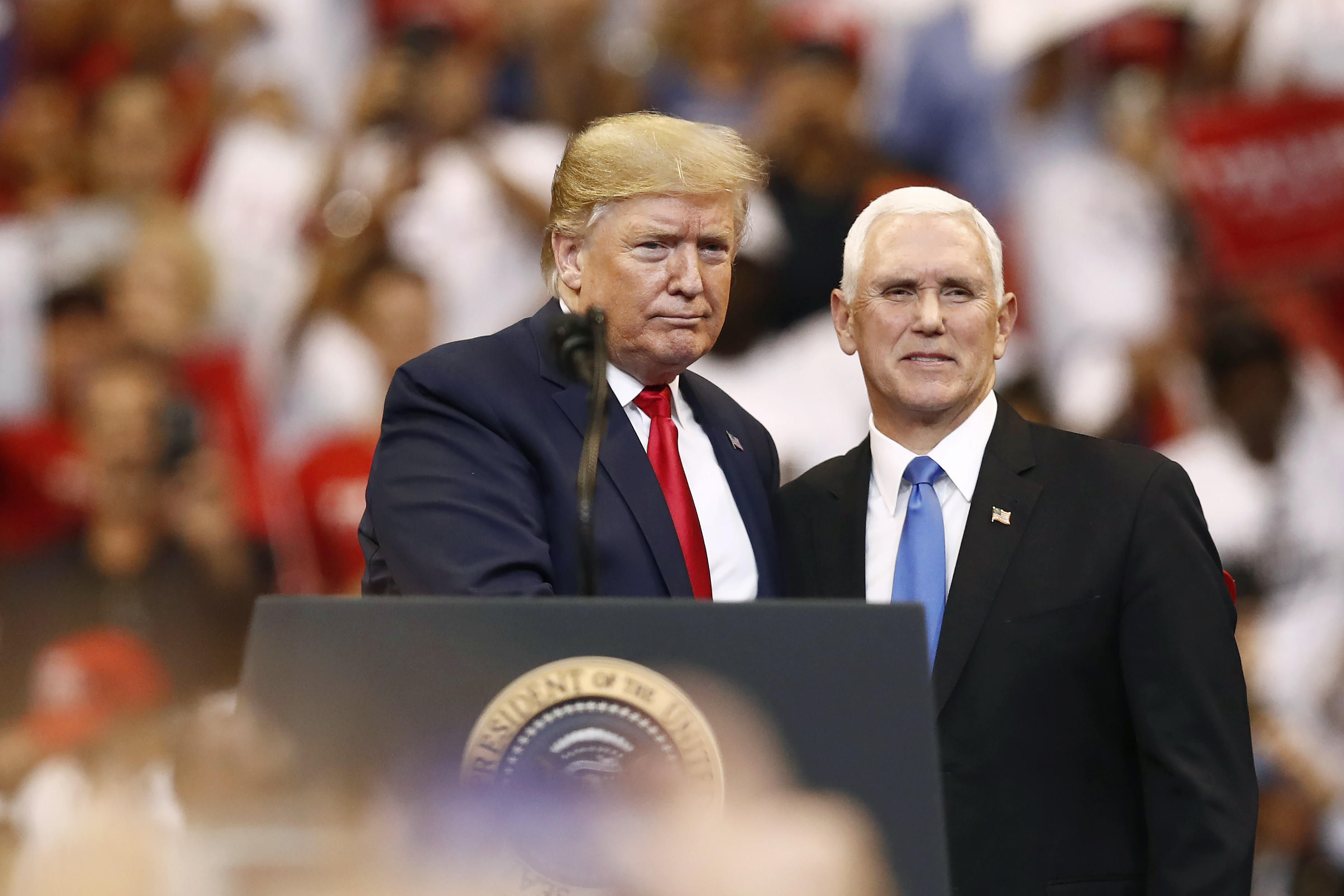 Modernity has its origins in 17th-century Europe. It subsequently spread to other parts of the world. At present, however, it seems to be under fatigue. Understanding the nature of this lassitude is vital to comprehend present-day political developments across the globe. The election of Ronald Reagan, a famous film star, as president of the United States of America, revealed the first symptom of this weariness of modernity. The reason behind this choice could be either rational or emotional. In another instance, it was reported immediately after 9/11 that the most crowded places people were gathering in were places of worship, like churches. While the first instance reveals the possibility of non-reason trespassing into the modern public domain, the second discloses the presence of religiosity in the life of current American citizens.

In the modern West, the possible presence of non-reason with reason is in variance with the project of modernity. Modernity excludes non-reason; it is founded on instrumental rationality à la Descartes. Instrumental rationality is the characteristic feature of modern individualism. This form of individualism forms the foundation of both the nation and democracy. For modern nations, therefore, the relation between rationality and nation is a necessity. However, the presence of non-reason within the domain of the nation alters it, making it contingent. This re-emergence of non-reason could be owing to its reinvigoration, or because of the exhaustion of reason.

To understand the relation between reason and non-reason, let me take the help of Václav Havel, the famous writer, dissenter and head of state. He claimed that modern civilization has “robbed old myths” of “their authority” and placed its “weight behind cold, descriptive Cartesian reason”. It has buried the “myths” and abandoned the “barn in which the mysterious animals of the human unconscious were housed over thousands of years”. Havel asserts that this ruthless attitude towards old myths is wrong as it is based on the “tragically mistaken assumption that they were phantoms”. This attitude of reason causes devastation, where least expected. The impending destruction is taking place, according to Havel, in the “countryside” and “in the secretariats of modern political parties”. I want to link my idea of the fatigue of modernity to Havel’s explication of this intricate relation between reason and its adversary. I claim that the re-turn of the adversary of modern reason takes us by surprise as it makes its stage debut in a modified form and at an unexpected site. This intrusion into modernity by its Other indicates that the former is in a state of fatigue.

The takeaway lesson from Havel is that it is not enough for reason to exclude its adversary. Reason needs to have in place a regulatory mechanism and equip itself with resources to deal with non-reason whenever and wherever it surfaces. Else this will lead to fatigue of reason.

Extending Havel, I would argue that non-reason, after resurfacing in the countryside, is moving with lightning speed and from numerous directions into the centre of State politics. In its re-turn innings, it appears in a considerably modified form. In this new avatar, it is robust and has taken control of the vocabulary and functioning of rationality. The proponents of reason cannot be complacent in their strategies any longer. They cannot ignore the newly acquired power and competence of what they allege to be non-reason. Clarity, causality, and predictability are not enough to deal with this re-energized version of non-reason. Non-reason does not necessarily follow causality in its function; it is not based on satkaryavada — a form of causality in Indian philosophy. It is much more complex and unpredictable, capable of both destruction and self-destruction. Havel’s metaphor of the countryside can be improvised with the help of both Freud and Foucault. The ‘repressive’ vestiges of the previously devastated non-reason lurk not in the countryside but at the very centre. It is now seeking to erupt, breaking the confined boundaries of reason. This complexity eludes the attention of even psephology where theories are based on causality.

The revitalized version of a buried non-reason has been waiting for a leader. This leader not only gives vent to non-reason but also takes over the vast and extended edifice built by reason. Thus, non-reason makes its strategic move from the countryside to the presidential palace — all under the floodlights of modern political institutions. The alleged adversaries of the modern are duly elected using the democratic procedure. This invariance between reason and non-reason deprives reason of its former monopoly over democracy. It creates a new problem where reason loses not only power but also monopoly over its institutions. The fatigue of reason coincides with the reinvigoration of non-reason. Mere complaining by modernity will no longer suffice. To begin with, it has to accept defeat and make a concerted effort to understand its opponent and formulate a realistic assessment of the current state of affairs. Reason should recognize that the majority within the format of democracy have moved away from it and is with what it alleges to be non-reason.

This calls for the philosophical study of the nature and foundations of modernity and its subsequent development. Modern Western politics can learn from non-Western modern political events, especially how pre-modern and non-modern social realities are handled in the latter. This learning will be rewarding as these non-Western modern societies are faced with a large domain of both non-modern and pre-modern cultures. While non-Western societies are lagging behind advanced Western nations in terms of development, they can, however, shed better light on how rationality is negotiating non-rationality. Unlike the West, non-Western societies like India are forced to deal with this peculiar predicament because of the stance taken by Indian national leaders. Instead of choosing either modernity or pre-modern tradition, modern Indian thinkers like Swami Vivekananda proposed ‘and’ in place of ‘or’. This conjunction between the modern and the traditional defies the mainstream canon from the West. Instead of beginning to use these developments to understand the political processes outside the modern West, there is a need to first recognize that there is a qualitative difference between the non-reason from the West that is mostly a reaction to the modern and non-reason as a reality in the form of pre-modern social institutions and practices. In recognizing the reality status of the pre-modern in the non-West, we should refrain from past-tensing a present continuation.

The negotiations between these two incompatible domains may not be satisfactory, and may even be messy. However, this interactive domain from India will be mutually rewarding. The non-West learnt the ideas of modernity from the West. In turn, the modern West can learn how to deal with the non-modern and pre-modern from non-Western societies. This mutual learning is different from modernity’s project of excluding the non-rational and the latter’s bizarre reaction towards the rational. This interaction can provide new fodder for debate. According to the Nyaya philosopher, Aksapâda Gautama (circa AD 150), the qualification to debate requires that one knows more about the opponents’ position than the opponents themselves. Unless modernity’s adherents equip themselves with these new capacities, there is a danger of modernity eventually relapsing into the emotional realm. It is against this background that we in India can begin to better understand the rise of Donald Trump, who will soon be seeking re-election.

The author is on deputation to the Indian Institute of Technology, Tirupati. He teaches philosophy