A toxic world, mirrored in Oxford dictionary's Word of the Year

There cannot be a better way of describing the venomous state of affairs, literally and metaphorically 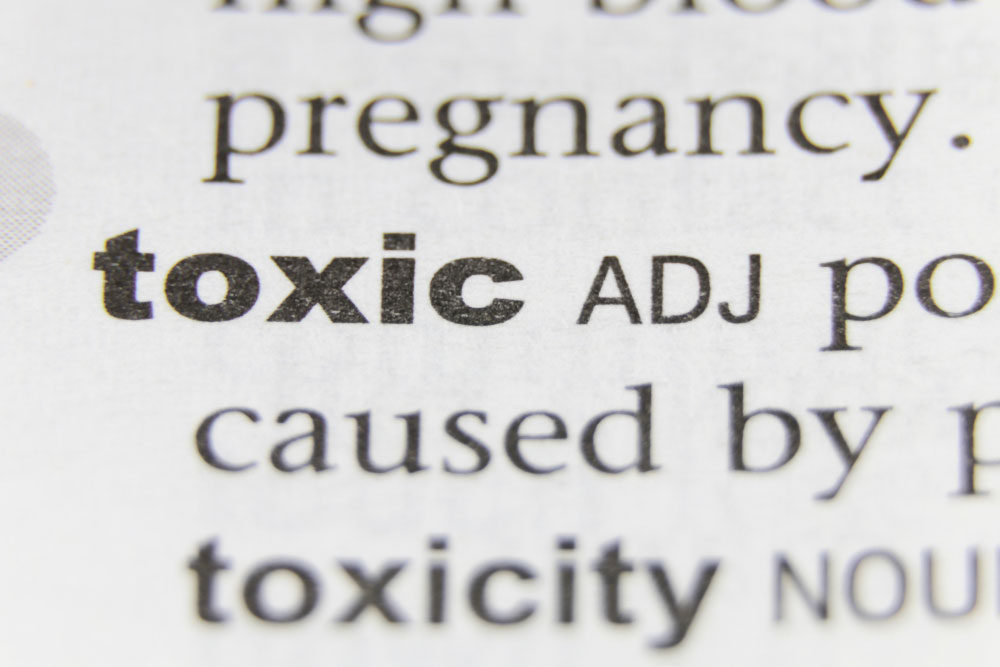 Life, an American philosopher had argued, serves as the dictionary for human civilization. But the reverse holds true as well. The dictionary, a term coined by a gentleman in the thirteenth century, it can be said, holds a mirror to life. This is because words and their meanings are much more than a tool of communication. They are accurate registers of the human condition. The connection between contemporary reality and specific words and expressions has, over the years, been recognized by the Oxford English Dictionary through its Word of the Year contest. This year, the OED has declared ‘toxic’ to be the recipient of the honour of being the word that best captures “the ethos, mood or preoccupations” of 2018.

There is no doubting the wisdom of the choice. Toxic — its roots trace back to medieval Latin — implying poison or venom, beat its contenders after it was found that there had been an exponential rise — 45 per cent suggest the data concerned — in the number of times the word had been looked up on Oxford’s online portal. It stands to reason that the new-found popularity of ‘toxic’ can only be explained by the widening of the scope of its use. There cannot be a better way of describing the venomous state of affairs, literally and metaphorically, in several spheres of human existence at present. Consider the poisoning of the environment — the literal ramification of ‘toxic’ — the rate of which seems to have accelerated frightfully even as the human race and its political minders continue to turn a blind eye to the spreading contamination. Metaphorically speaking, menfolk, as has always been the case in history, continue to do their utmost to poison the lives of women. The protests against years of sexual exploitation, emotional abuse and institutional denial of justice to victims that has found its voice in the #MeToo campaign now raging in India and the world can be perceived as a condemnation of the horrors of entitlement and masculinity — are not the two interchangeable? — that are toxic in nature. There is more — the administering of venom is equally discernible in India’s public life. What is the one word that can vividly describe the majoritarian infection that is corroding the sinews of an inclusive republic? Poisoning, of course.

If words then are mirrors, a glance at the winners in recent years of OED’s WoY contest could be a fair guide for the general direction of society.

Matters, evidently, have been going downhill, or so it appears from the winner’s list. (Two years ago, ‘post-truth’ won the crown.) The slide has forced the English language to adapt, forging new, somewhat quixotic, expressions — ‘incel’ and ‘youthquake’ — to stay abreast of developments. Words are thus evolving in English, keeping the language alive. But the fame of words that signify these grim life and times in other languages is rather fickle. Is the OED’s certification, ironically, a reminder of the dominance of anglophone in a ‘globalized’ culture? Should ‘Anglocentrism’ then be adjudged the winner of the contest of the Word of all Time?

Toxic is Oxford Word of the Year