Advertisement
Home / Opinion / A serious malady without a cure

A serious malady without a cure 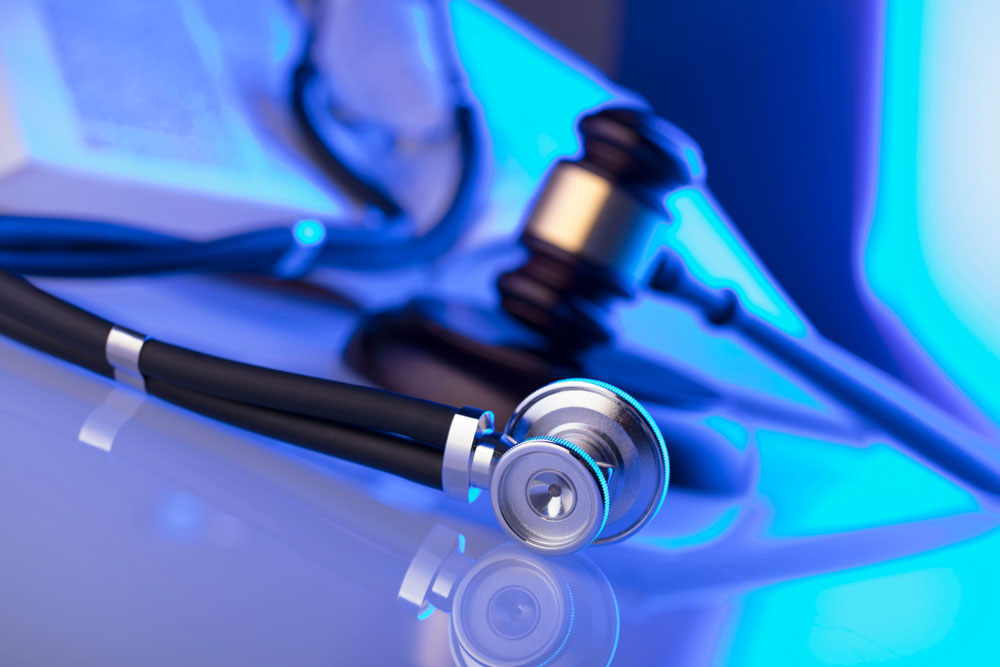 In October, a cancer patient killed the doctor who had attended on her surgery, and in May, two doctors were killed. One of the killers, a former patient, took his own life afterwards. Doctors and nurses, along with teachers, are under the most stress as professionals in China.
(Shutterstock)
Neha Sahay   |     |   Published 06.01.20, 06:32 PM

She was to spend the day with her son who had come home from Yale during his Christmas vacation. But early that morning, the 51-year-old doctor was stabbed to death at her hospital in Beijing by her patient’s son, making her the second doctor to be killed by a patient in two months.

Will the doctor’s son be able to forgive his mother’s killer? The CCTV clip of the stabbing showed that the doctor had spent 20 minutes talking to the killer before he stabbed her in the neck.

The 95-year-old patient had been brought to the hospital, delirious and vomiting, three weeks earlier. Yet, her family refused to allow any tests to be conducted, insisting that only an intravenous drip be given. This drip is seen as the panacea for all ills. A trip to the hospital whenever you are feeling low, to be hooked on to a drip, is rather common.

Refusing to heed the doctor’s advice to shift the patient to another hospital, the family only kept getting more and more agitated as her condition kept deteriorating. They were also upset that she could not be shifted out of the emergency ward on account of a lack of beds in the regular wards. They continuously threatened the hospital staff, with the son even warning them that he would kill everyone if his mother’s fever did not go away.

The daughter revealed that even though there were five siblings, it was this particular son who had been looking after their mother because he was unemployed. The 55-year-old man had earlier worked at different places, including as a butcher. The stab wounds inflicted by him had cut the doctor’s wind pipe and arteries and broken her neck. After the killing, the family was ordered to take the patient to another hospital.

Around 600 people showed up for the doctor’s funeral, some of them her former patients. They recalled that she had been an exemplary doctor who took the time to counsel her patients.

Days after the killing, a new comprehensive healthcare law was passed, which included stricter punishments for those who attack medical staff. The last decade has seen more than 30 such attacks per year; this doctor was the 25th to be killed. There is now even a term for such attacks: ‘yi nao’, or ‘healthcare disturbance’.

In October, a cancer patient killed the doctor who had attended on her surgery, and in May, two doctors were killed. One of the killers, a former patient, took his own life afterwards. Doctors and nurses, along with teachers, are under the most stress as professionals in China.

After the latest murder, the Chinese Medical Doctors’ Association released an uncharacteristically strong statement. “We are beyond fury and strongly condemn the atrocity,” they said. However, no one stopped work to go on strike, not even the Beijing hospital staff affected by the latest killing. Incidentally, their complaints to the hospital administration about the threats they were receiving from the patient’s family were met with the advice that they should remain alert.

In spite of the regularity with which hospital staff are attacked, they have gone on strike only once, in 2013, after a patient went on a rampage with a knife and a hammer, killing a 42-year-old doctor and injuring two others in a Zhejiang hospital.

Some hospitals have started taekwondo training for their staff, while others have security personnel on duty at every floor. Many have tried emergency alarms linked to the local police station. But the attacks do not stop because the root cause remains untouched: the inadequate and expensive healthcare system that replaced Mao Zedong’s system of free basic healthcare and barefoot doctors.

What do shifting trends in medical care have to do with violence against doctors?