Restorative justice would, perhaps, offer us some powerful metaphors to come to terms with the happenings around us 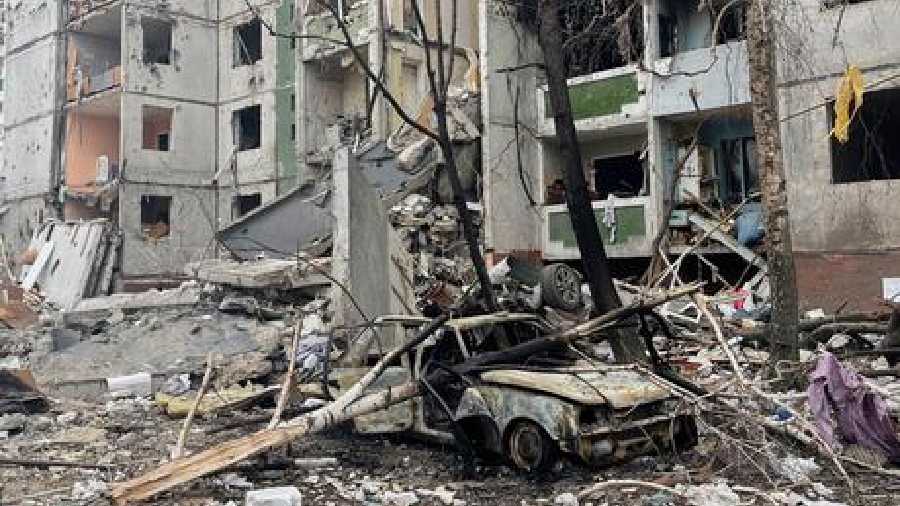 Shootings continue unabated, the media have turned away from a war where innocent lives are being lost daily, a president has fled a country that is in utter distress, a former prime minister was assassinated, pro-democracy campaigners are being slaughtered, a minister has been arrested following a barrage of bizarre disclosures.
File Picture
Sudipta Bhattacharjee   |   Published 29.07.22, 02:57 AM

We inhabit a world that is being smothered by a whirligig of events that would appear unfathomable to most discerning minds. Shootings continue unabated, the media have turned away from a war where innocent lives are being lost daily, a president has fled a country that is in utter distress, a former prime minister was assassinated, pro-democracy campaigners are being slaughtered, a minister has been arrested following a barrage of bizarre disclosures. These are just some of the scores of happenings that have triggered cries for punitive justice to bring the guilty to book. Against this backdrop, speaking to the pioneer of an alternative mechanism to the prevailing criminal justice system offered food for thought.

Professor Howard Zehr is considered the first proponent of restorative justice, where the offender has to face the victims. Recent incidents have us — the community — as victims but the offenders are being dealt with by an agency. Zehr, who directed the first victim-offender conferencing programme in the United States of America, says, “Given the chance, many (but certainly not all) victims would value a chance to meet, or at least communicate with, their offender. Their motivations vary. Sometimes it is to get answers to questions or to tell them the impact of the wrong on their lives. Sometimes it is to see what kind of person the offender is. Some seek ‘vindication’ from the offender — an apology or restitution.”

Speaking from the US recently, Zehr explained that the principles of restorative justice hinge on the three Rs: respect, responsibility and relationship. Some advocates add two more Rs: repair and re-integration, to this form of justice. “It’s not about forgiveness but about restoring lives,” he explained. Although fairly new in the Indian context, restorative justice “is an effort to help victims meet their needs and help the offender understand what they have done and take responsibility for it.”

In restorative justice parlance, victims have four specific needs. First, a need for answers to questions about the offence — why it happened and what has occurred since. Securing real information requires access to offenders. Second, they need to transcend their experience by recounting the trauma, especially to those who have caused harm and have them understand the impact of their deplorable actions. Third, is the need to restore a sense of empowerment, since victims feel they have lost control over their lives following major offences. And finally comes restitution, when an offender makes an effort to negate the harm, even if slightly, by taking responsibility and apologising. It nourishes the need for vindication, which itself is therapeutic.

Punitive justice would have sufficed if it served its purpose. But imprisoned criminals are known to revert to crime/corruption after their jail term. Several countries that have capital punishment and public executions have managed to deter criminals to some extent, but are frowned upon for negating human rights. Whether criminals have rights is the subject of endless debates with no satisfactory conclusion. The Truth and Reconciliation Commission of South Africa recognised that healing comes from facing and coming to terms with one’s past. Forgiving and forgetting is passé; one needs to remember and forgive. Or, at least, understand the motives.

If we were to deconstruct the headlines that punch us in the face every day, we need to construct a logical narrative structure. This is the hurdle because the crimes that abound often question the offender’s sanity. Restorative justice would, perhaps, offer us some powerful metaphors to come to terms with the happenings around us, much of which holds vestiges of trauma. Bengal would certainly like to see a headline-grabbing offender take responsibility and apologise instead of sneaking a way out.