Admission forms of some colleges this year have new options under religion: humanity, secular, non-religious, atheism 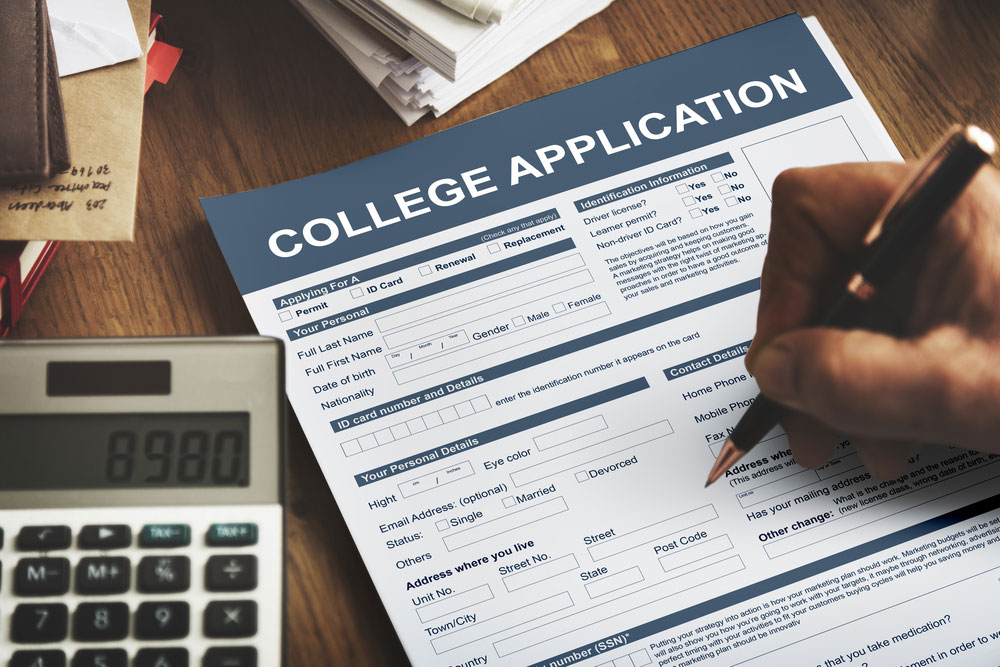 The ‘religion’ option may have lingered on admission forms since time immemorial, endowed with some logic because of the existence of minority religion institutions or targeted scholarships
(Shutterstock)
The Editorial Board   |   Published 02.06.19, 03:07 AM

In a great poem, a fallen angel promised to foil the deity if there were any attempt to bring forth good from evil. He was defeated though, but that took a longish bit of time. The ups and downs of human history, particularly if they are directly related to the ups and downs of political parties in one country in one corner of the globe, are minuscule compared to the epic scale of angels and devils. Hence hints of good out of evil might be glimpsed rather sooner. Admission forms of some colleges in Calcutta this year have new options under the head of religion: humanity, secular, non-religious, atheism. This is a quiet move towards awareness by educational institutions at a time when evil in the form of polarization on the grounds of faith is overtaking society. Over the last five years, the Bharatiya Janata Party-headed government at the Centre and the BJP’s ideological siblings and their offspring made religion an intrinsic part of the exercise of power, collapsing the majority faith into a strident nationalism that breeds hatred for difference and dissent. The college admission forms offer a counter to this constriction of identity, thought, and social and political space, indirectly conveying the vision of a secular and diverse country.

However small the step, its importance lies in the fact that educational institutions are taking it; there young people are led to understand their surroundings and their place in history. More, the last five years have seen grave assaults on the autonomy of these institutions. The opening up of the ‘religion’ option through terms ranging from ‘humanity’ to ‘non-religious’ therefore suggests both an assertion of autonomy and the desire to encourage independent thought among students. Institutions in India take a long time to change their rules; the ‘religion’ option may have lingered on admission forms since time immemorial, endowed with some logic because of the existence of minority religion institutions or targeted scholarships. Yet some of them, such as Jadavpur University, did not want to know the candidate’s faith. Clearly that is possible, for additional formalities can always be conducted in special cases. The new options on forms, though, indicate that colleges have been forced into a new consciousness of their role in society by the disturbing developments of the last five years. Students should be reassured that this is a step to move beyond discrimination, not deeper into it.

Narendra Modi, welcomed back with an overwhelming vote count, has however expressed the resolve that the new government will work to win everybody’s trust and that minority groups shall be made to feel secure. That would imply a wholesale move beyond discrimination. Nothing could be better than the new government’s conscious efforts to heal the deep wounds created since 2014. The colleges’ formal welcome to fearless thinking and freedom of belief would gain further value from such a changed environment.