Voters fume over parties’ apathy to jumbo conflict in Assam

Votes matter but our lives and problems do not: Goalpara West resident 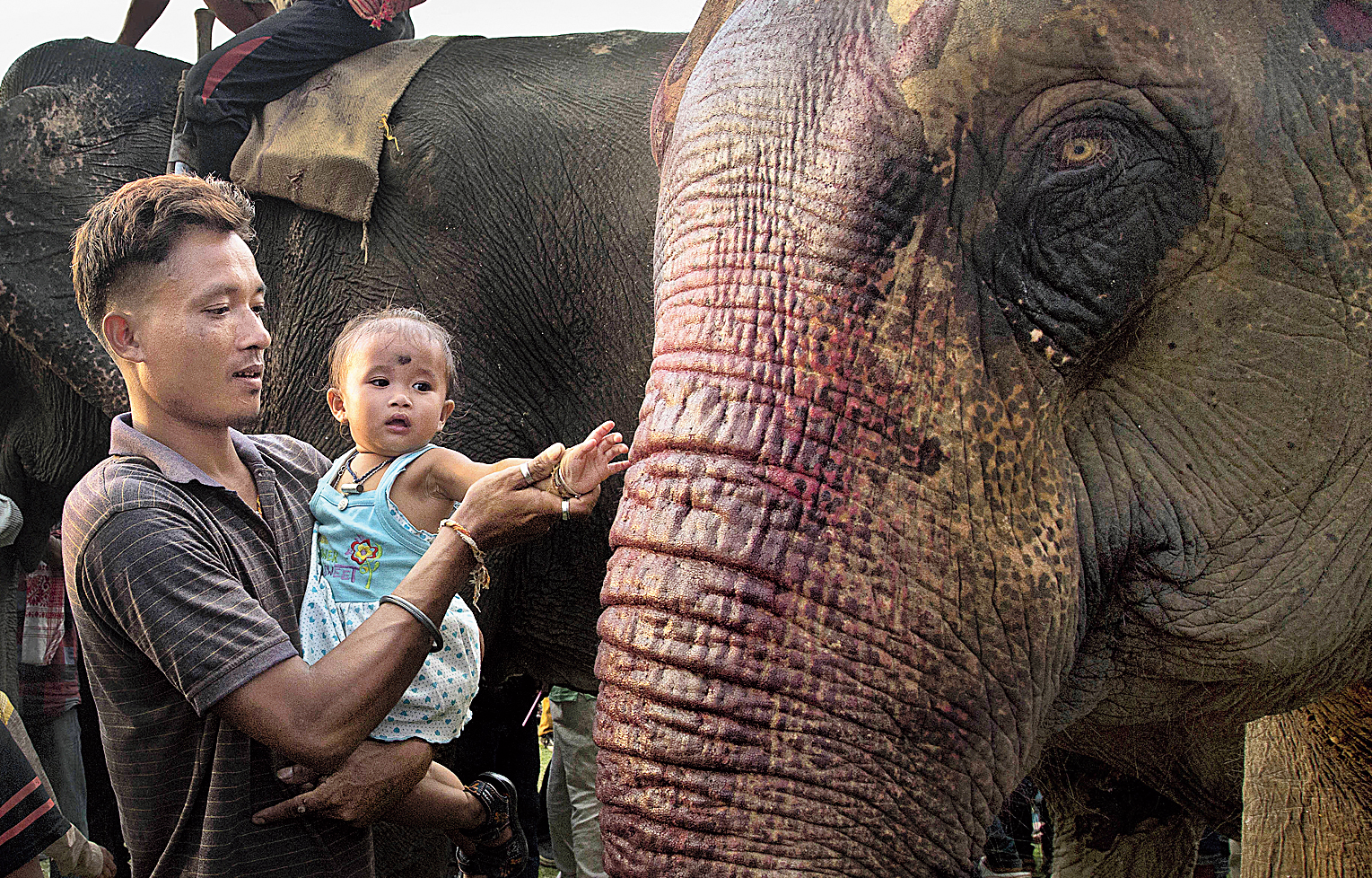 Political parties have been completely indifferent to the “grave” human-elephant conflict in the lower Assam districts of Kamrup and Goalpara, feel residents.

“It is really unfortunate that our votes matter but our lives and problems do not,” fumed Jitu Das, a resident of Dariduri village in Goalpara West, which has witnessed several incidents of elephant depredation.

Maldip Sing, 21, who was returning from a Bihu function on Saturday night, was trampled to death by a wild elephant at Dariduri early on Sunday.

“Whenever we approach our MLA, he sends us to the forest officials to keep the animals away. But that is not a permanent solution,” said Ashok Momin, who lives near Krishnai.

“Only those who have faced the aggression of jumbos will understand how much pain we regularly endure,” lamented Bimala Rabha, a resident of a village near Dhupdhara.

On the other hand, Sumit Rabha, executive member of the Rabha Hasong Autonomous Council, in Kamrup district, said, “Human beings are responsible for this conflict. The people are either encroaching on forest land or clearing the hills for jhum cultivation. Thus, natural food for elephants like bamboo and bananas are disappearing along with the jungles. So, they have no option but to come down to the plains in search of food in human habitations.”

Local CPM leader Nani Das, who has led several protests against the state government’s apathy towards the issue, said, “We apprised the Goalpara deputy commissioner about the human-elephant conflict in an all-party meet before the Lok Sabha elections. He directed the forest department to take necessary steps.”

Das also demanded the shooting of an elephant which has been on the rampage in Kamrup and Goalpara districts. “The jumbo, called Laden, alone has killed more than 50 people. It should be immediately killed just like the way the government killed two in 1994 at Bogulamari near Goalpara and one at Rajapara near Mornoi in 2004.”

Both Gauhati and Dhubri will vote on Tuesday.