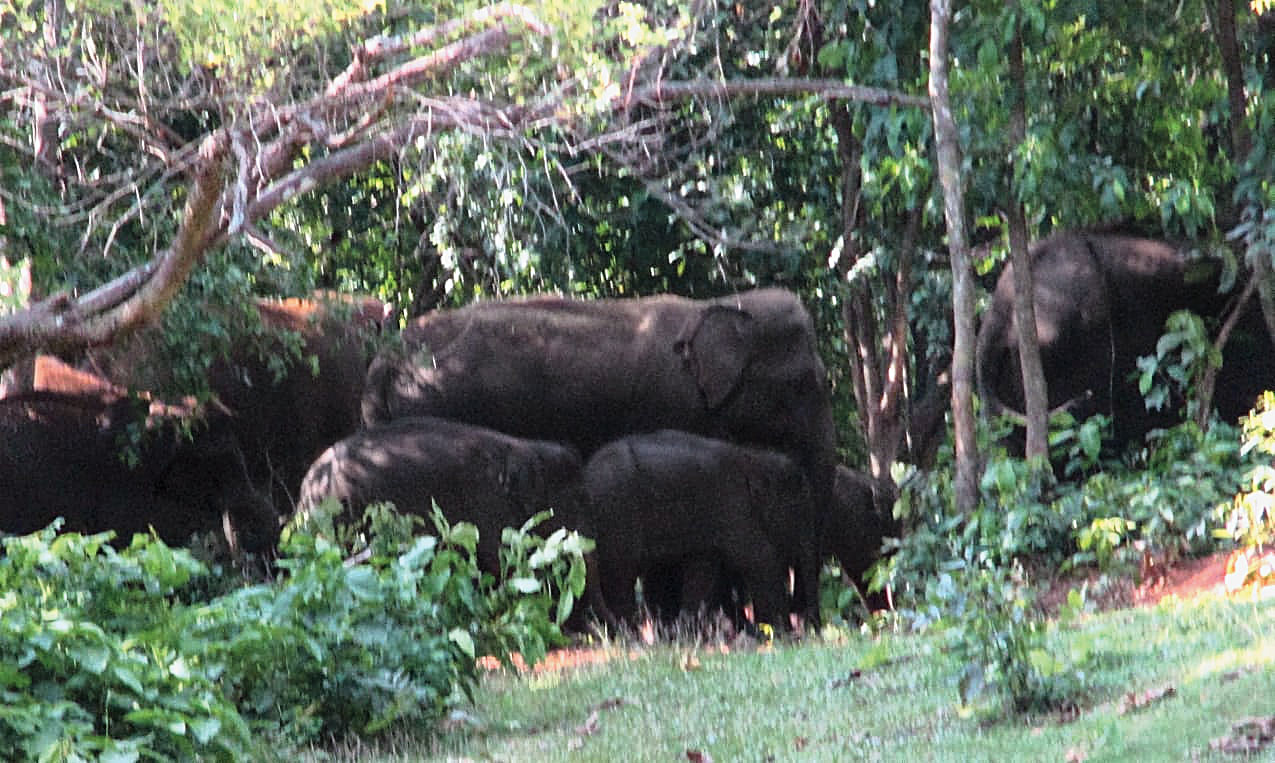 Two children were killed and their mother sustained grievous injuries when a herd of wild elephants barged into the house of one Kadong Rabha, allegedly in search of local liquor, at Hadlapara village under Goalpara Sadar range forest, about 16km from here.

Kadong Rabha, a daily wage earner in Guwahati, was absent from the house at that time.

However, his wife Rohila, daughter Jharna, 12, and son Chiranjit, 2, were inside the house and woke up hearing some unusual noise in the other room.

“As the family came out of the room, the elephants attacked Jharna. She was killed on the spot. Her mother, in an attempt to escape, took Chiranjit into her arms and began running away. However, she was also caught and thrashed on the ground. This left Rohila critically injured but her son dead,” a villager said.

The herd left the area after the incident and a nearby jungle called Nicinta forest.

The elephant herd also destroyed the houses of two local residents, Bishnu Rabha and Ananta Rabha, before leaving the village.

“The site of the incident is only 100 metres away from the Bogulamari proposed reserve forest (PRF) and is regularly visited by herds of wild elephants.”

Local wine was found in the house, along with fermented rice.

This is surmised to be the cause of the elephant attack as elephants are known to be addicted to this heady brew.

The police arrived at the scene in the morning, recovered the bodies and sent them for post-mortem.