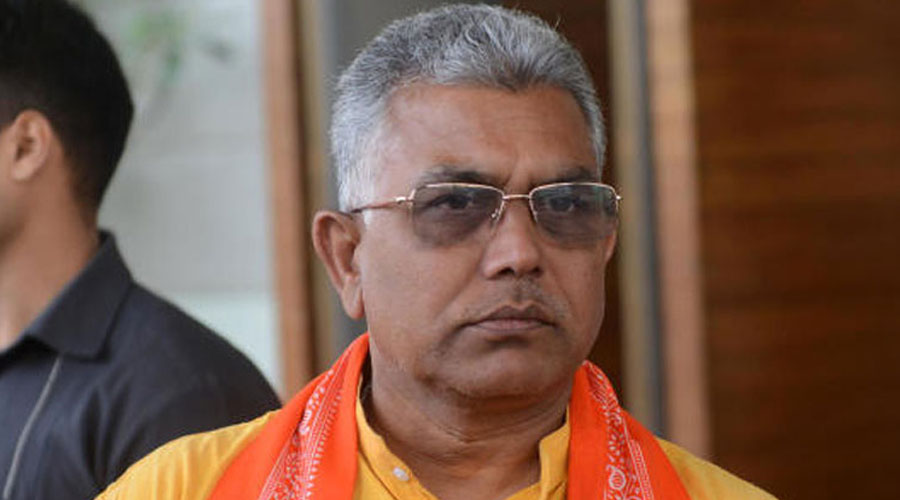 Asserting that the results of Tripura civic polls have exposed the "hollowness" of TMC's claims of making inroads into the northeastern state, the BJP on Sunday stated that people there have faith in the saffron party.

Describing TMC workers campaigning in Tripura as "hired people", BJP national vice-president Dilip Ghosh told reporters here that his party shares a "strong bond" with the residents of that state.

The TMC will not be able to open its account in Tripura " unless the BJP decides against fielding candidate from any seat", he maintained

"The civic poll results are on expected lines. The TMC did not have any chance to open its account in Tripura, they only made noises. This verdict shows hired people from West Bengal cannot help a party create a base in a state, which has faith in the BJP," Ghosh added.