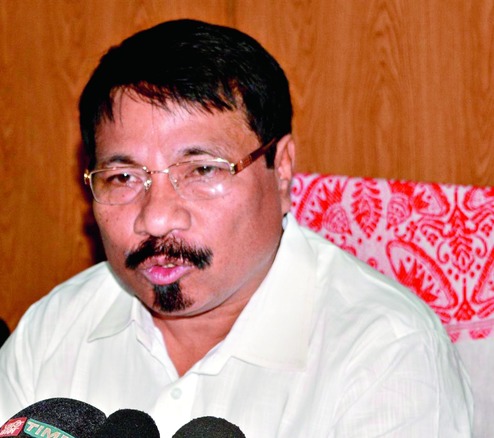 Replying to a query by AGP legislator Utpal Dutta during question hour in Assembly, agriculture minister Atul Bora said, "Prices set by the tractor manufacturing companies against allotment made to farmers' groups has not been found to be acceptable by the agriculture department. So the entire process of distribution of tractors is under consideration in the interest of the farmers. Some guidelines of the scheme are being amended based on recommendations of a high-powered committee set up by the government and with discussion in the Cabinet. Once this exercise is completed, the process to procure the tractors and other equipment will resume."

Under the scheme, the government had decided to provide 70 per cent, or a maximum of Rs 5.5 lakh subsidy, to one farmers' group in every village across the state. Till now, a total of 25,007 applications have been received. In the first phase, 10,134 farmer groups, who were single applicants from their villages, were selected for the distribution of tractors and accessories," Bora said.

The BJP-led government decided to distribute the tractors under the scheme in order to achieve its target to double farm income in the state in the next five years.

On when the scheme will resume, Bora later told The Telegraph on Wednesday evening, "The discrepancies were detected by us and we have plugged the loopholes. I cannot give an exact date but will resume as soon as possible."

The Congress had earlier alleged "a massive corruption" in the department and demanded an all-party House committee to probe into the matter.