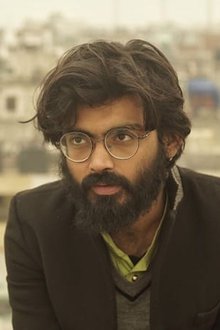 The police remand of anti-Citizenship Amendment Act (CAA) activist and former Jawaharlal Nehru University (JNU) student Sharjeel Imam, who had publicly spoken on cutting off “Assam from rest of India” in New Delhi last month, was extended by four more days on Monday.

He was first sent to four days of police remand on February 20, hours after he was brought to the city from Tihar jail in connection with a sedition case registered by the Assam police crime branch here on January 25. Guwahati police commissioner M.P. Gupta said, “The CJM court here has extended Sharjeel’s police remand for another four days. The investigation is going in the right direction.”

Sources said interrogation of Sharjeel has so far revealed he had “probably” visited the state in 2016 and was in touch with “at least two persons” from the state, including an educationist. He has also reportedly admitted the videos of his speeches were genuine but “misinterpreted.”

Police were also probing whether Sharjeel was in touch with any member of the radical Islamist outfit Popular Front of India (PFI)’s local unit. Following the violence during the anti-CAA protests, finance minister Himanta Biswa Sarma had said there was evidence of PFI members trying to set ablaze the state secretariat.

The crime branch is likely to collect Sharjeel’s voice samples. However, the court has directed the police to video graphed the entire proceedings.