Rules get tough for class X exams in Assam

Examinees caught with mobile phones in the centres will be barred for three years, announces Seba 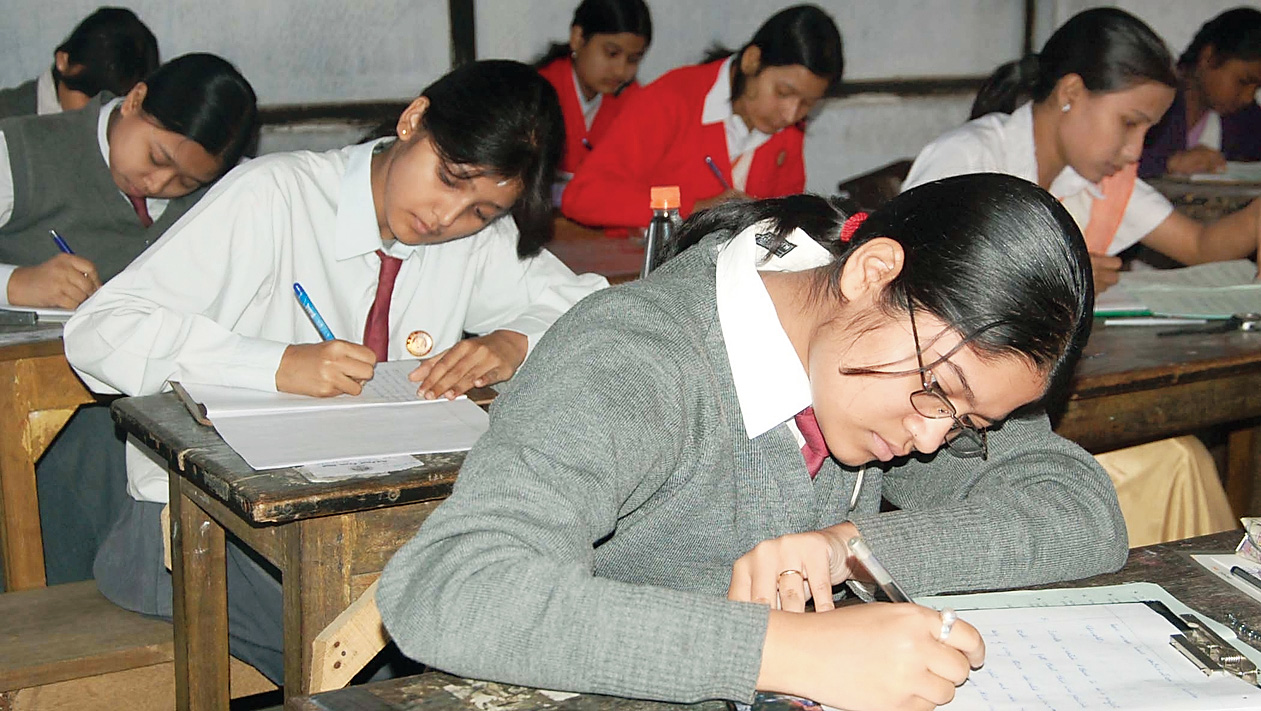 The Board of Secondary Education Assam (Seba) on Saturday announced that the examinees of class X final exam caught with mobile phones inside examination centres will be barred for three years.

The decision has been conveyed to all those who are in-charge of the examination centres. The Seba has also informed them to display the decision on a notice board at their respective centres.

This year, 3,42,702 students are appearing for the HSLC examination and 9,441 for Assam High Madrassa examination at 857 examination centres across the state. The highest number of students (26,080) taking the class X examination are from Nagaon district and the lowest (2,751) from Dima Hasao.

Seba chairman R.C. Jain said, “We have decided to take stringent action because despite our strict orders against cellphones some students may sneak in cell phones to the centres. Those who are caught will be expelled for three years from taking the board finals.”

The trigger for the decision came from reports about a “paper leak” through WhatsApp from an examination centre in central Assam’s Nagaon district on February 14, the first day of the examination. The WhatsApp message became viral.

Seba and the school from where the message was allegedly leaked dismissed the reports about the leak. They said the message appeared an hour after the examination began, the duration after which an examinee can leave the examination hall after submitting his answer scripts.

Jain dismissed the reports and said the Seba would plug all the loopholes. “It was not a leak. Leak is something which takes place before an examination starts. Still, we are trying to take all possible steps to ensure a free and fair system. Mobile phones have been banned but since there is a possibility of mobile phones being sneaked in we have decided to expel those who are caught with mobile phones inside the examination centres for three years,” he said.

Though no case has been lodged, police are probing the incident and will submit a report soon, sources said. “Police are trying to find the chain of the messages and its origin,” a Seba source said.