Role of Assam juveniles in crimes on the rise 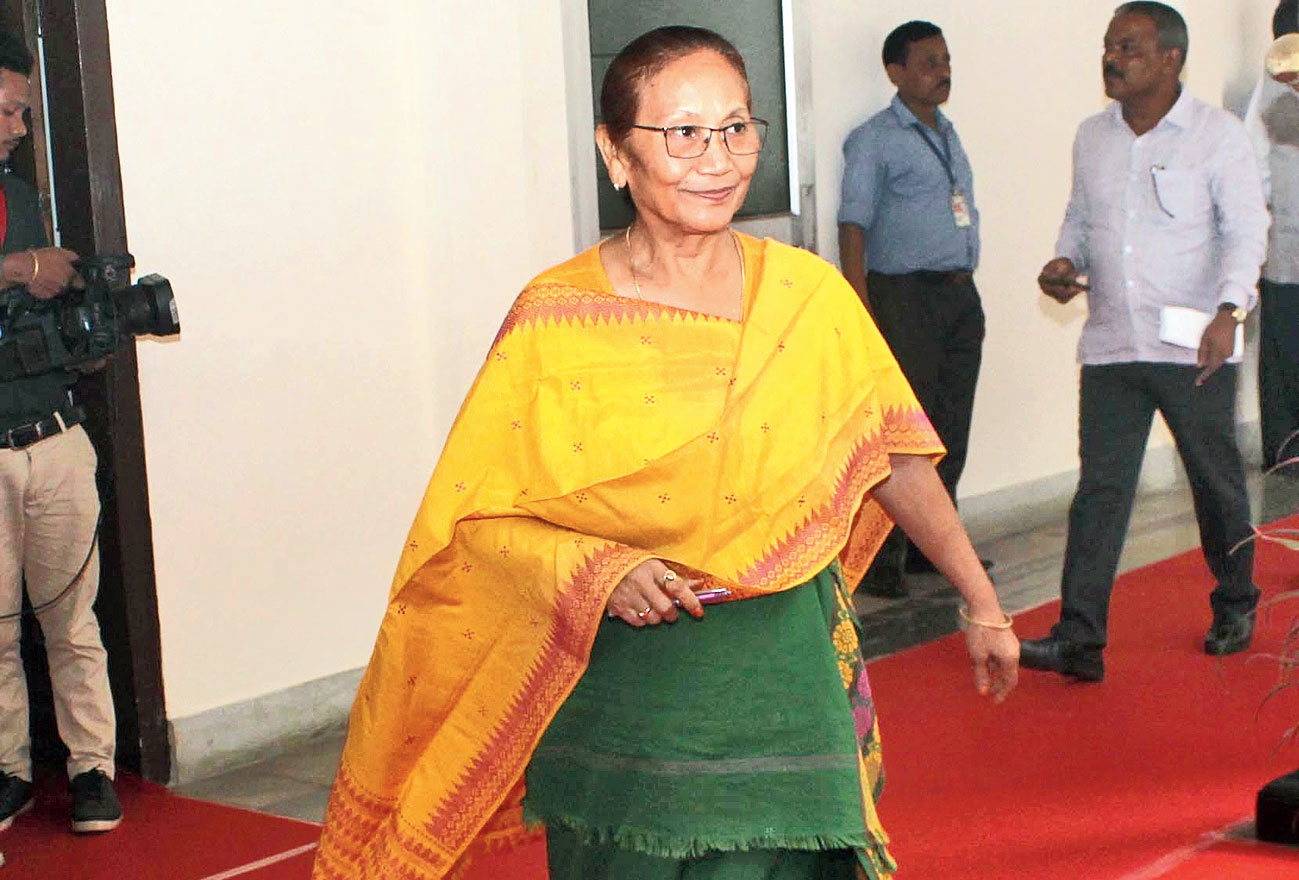 A total of 3,828 minors were found to be involved in crimes like rape, murder and kidnapping in Assam in the past three years.

Social welfare minister Pramila Rani Brahma on Friday told the Assembly that the number of juveniles or minors, legally those under 18 years of age, taking up crime has seen a rise in the state last year.

Brahma was replying to an unstarred question by Roselina Tirkey of the Congress.

Similarly, in 2016, 171 juveniles were held for rape, 187 for kidnapping, 80 for murder, 34 for dacoity, 162 for causing grievous hurt, 38 under the Arms Act, 329 for theft and seven under the Narcotic Drugs and Psychotropic Substances Act, among others.

The minister said the juveniles get involved in crimes primarily because of economic issues such as poverty, lack of education, family problems, social evils, access to cell phones and computers and so on.

Juveniles held for committing these crimes are in the age group of seven to 18 years.

Brahma said to prevent juveniles from getting involved in criminal activities,

child welfare committees, child protection committees and juvenile justice boards have been constituted in every district.

The Juvenile Justice (Care and Protection of Children) Act was based on the UN Convention on Child Rights, 1989, which says everybody should be treated as a child up to 18 years but noting the rise in involvement of juveniles in heinous crimes such as murder and rape, the Supreme Court on April 6, 2015, asked the Centre to have a re-look at the juvenile law and consider stricter punishment for grave offences.

As a result, the Juvenile Justice (Care and Protection of Children) Act was amended in 2015 paving the way for trial of minors aged 16 years and above committing heinous crimes as adults.