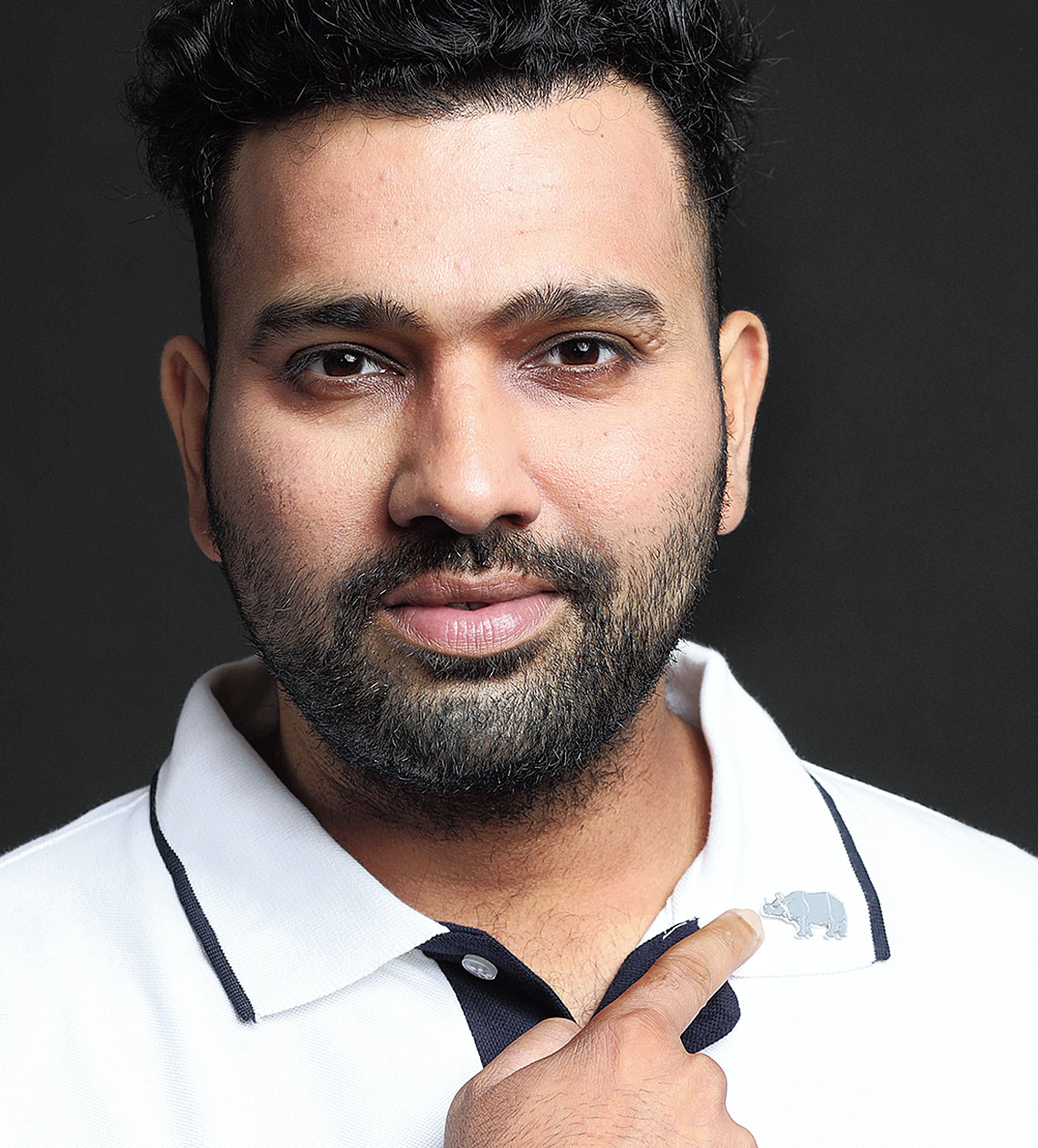 From the land of rhinos, Rohit Sharma, vice-captain of Indian cricket team, who is also the WWF-India brand ambassador for rhino conservation, said he will do everything to spread awareness for the protection and survival of the rhino and help make this world a better place for them.

Rohit on Sunday opened the batting for his country and scored a century in the one-day international against West Indies in Guwahati. A WWF official based in Guwahati said Rohit wanted to visit Kaziranga National Park — the abode of the one-horned rhinoceros, where he would like to meet the forest guards.

“My association with WWF-India stems from my love for the species. Being in Guwahati, the land of the rhinos, is indeed a pleasure and I am grateful for this opportunity that I have to make a difference to the animal and the land they inhabit,” Sharma was quoted in a statement issued by WWF-India.

“As WWF-India’s rhino ambassador, I will do everything I can in my ability to spread awareness for the protection and survival of the rhino and help make this world a better place for them,’’ he said.

“Rohit’s association with the organisation and the cause is a big fillip towards spreading the message of protecting rhinos and preserving their habitats. Rohit recently also lent his autographed bat and jersey to be auctioned to support WWF-India’s conservation efforts in India,” the WWF said.

India is home to 82 per cent of the world’s rhinos which are found in Assam, Bengal and Uttar Pradesh.

Once found all along the Indo-Gangetic-Brahmaputra valley, the Indian rhino is now only found in select pockets in India and Nepal, with only about 3,500 of them left in both India and Nepal.

“This is a result of excessive poaching for their horn and the expansion of human settlements and change in land use patterns, leading to a loss of rhino habitats,” the WWF statement said.

The conservation organisation is the key initiator of the Indian Rhino Vision 2020 programme in Assam in partnership with the state forest department and other partners to ensure that a breeding population of the greater one-horned rhino in India is spread across 10 protected areas by 2020.