Revamp for religious sites in Assam

Financial aid will be distributed to the religious places 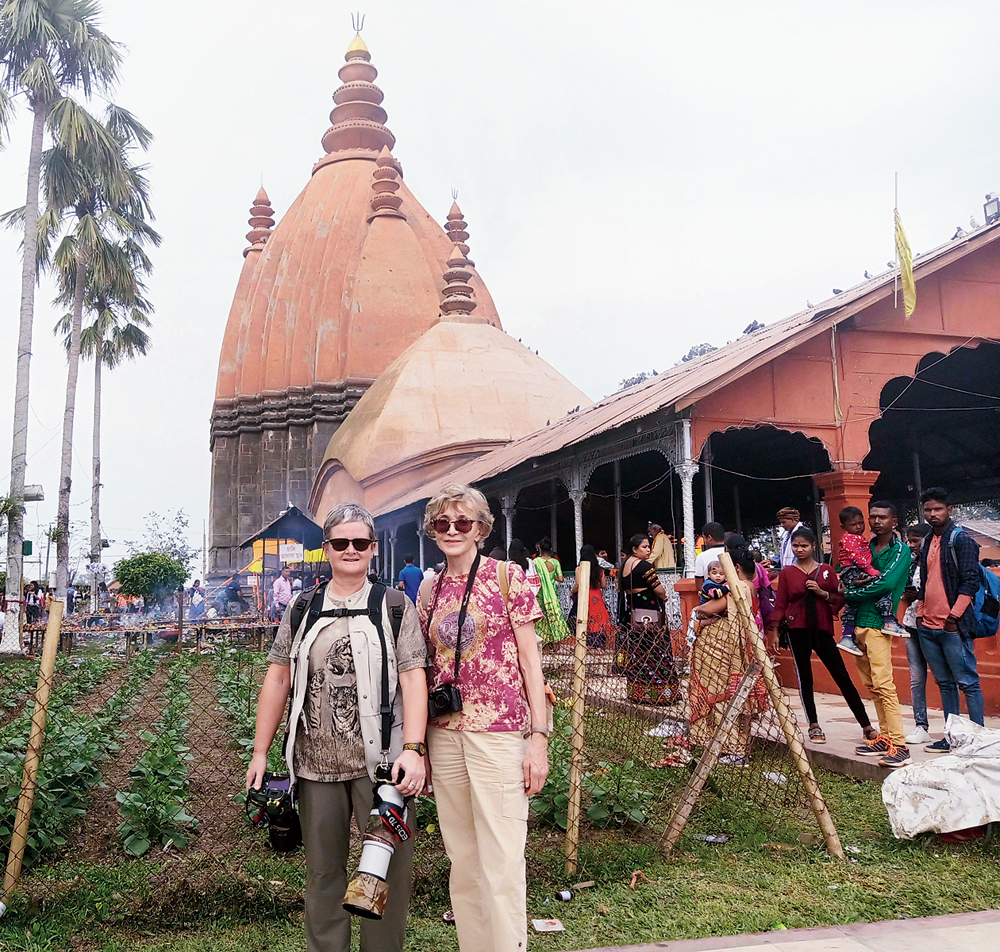 The Assam government will launch its ambitious Assam Darshan scheme, under which at least 915 religious destinations of the state will be revamped, to promote religious tourism in the state.

Financial aid will be distributed to the religious places during the scheme’s launch at Khanapara playground here on February 24.

Assam finance minister Himanta Biswa Sarma on Saturday said that around Rs 710 crore has been earmarked for the scheme .

The scheme primarily aims at developing essential facilities at the religious places located across the state for visitors. These places include temples, thans, xatras, churches, Buddha vihars, dargahs and masjids, among others. “In first phase, at least 459 temples, 186 xatras, 123 namghars, 47 masjids, 26 churches and 74 other devalayas will be included under the scheme. Except for the devalayas, all the other religious locations will be granted Rs 10 lakh each annually for an overall infrastructural uplift. The devalayas will be get Rs 2 lakh each per annum,” Sarma said

All these religious locations were identified by the respective district administrations, the minister said.

All the places are over 100 years old and have a certain amount of tourist and pilgrim footfall.

“With all these locations revamped, the state government expects a high number of tourists visiting these spots in future. The state’s public works department will also build smooth road connectivity to all these locations in the first phase, Rs 615 crore has already been sanctioned for the purpose,” Sarma added.

He said at least 10 officials or members of each of the religious destinations have been invited to the function on Monday. “Hopefully, there will be an assembly of around 10,000 religious leaders from all these destinations. It will be perhaps the biggest congregation of religious leaders of the state,” he claimed.

The minister said in the next phase of the scheme. around 316 picnic spots will be revamped.