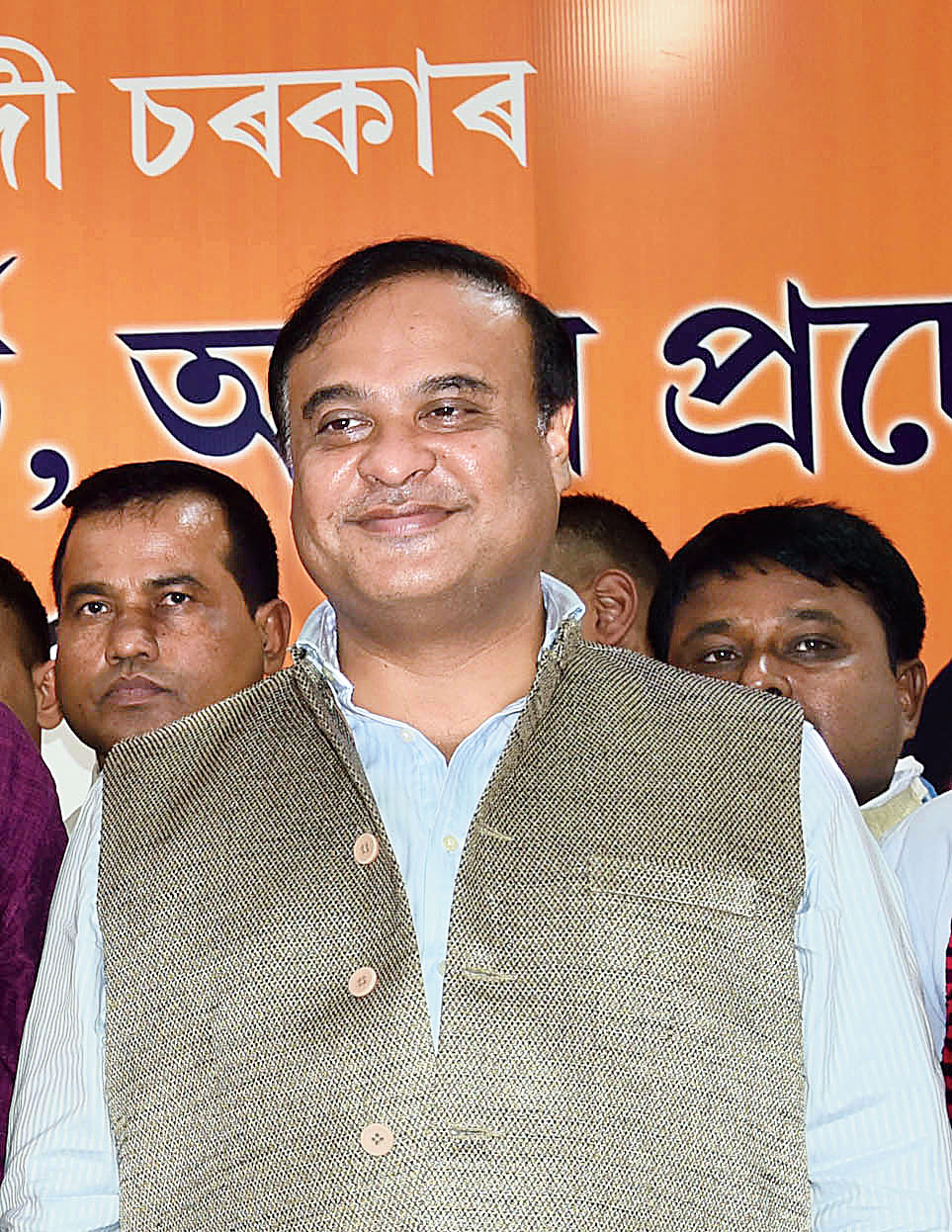 Assam education minister Himanta Biswa Sarma on Wednesday asked the colleges of the state to submit the database of their hostel boarders so that the government can give these students their mess dues.

The state government, in the budget last year, had proposed to give subsidy of Rs 700 per month to each student who stayed in government hostels and provincialised colleges and universities from the current academic session beginning August last year.

In September last year, the directorate of higher education had expressed dissatisfaction over a majority of the colleges not submitting the database of the students, including their bank account numbers.

Sources said so far 164 colleges have submitted database of the students.

Of them, 64 submitted the data in PDF format instead of Microsoft Excel as suggested by the government. The colleges have been asked to resend the data in correct format within a day or two.

Sarma assured the college teachers that Rs 7,000 will be deposited in their accounts within the first 10 days of February through direct transfer benefit system.

Sarma had an hour-long meeting with the principals and teachers of the colleges here.

This was his first meeting with the college principals and teachers after taking over the education department from Siddhartha Bhattacharya a few days ago.

After the meeting, Sarma told reporters that around 20,000 students will benefit from the scheme.

“Today, we discussed expediting the process. According to our estimate, the expenditure of a student living in a hostel is around Rs 1,400 a month. The state government has decided to reimburse 50 per cent of it. The hostels remain open for 10 months,” he said.

Sarma added that the government does not have any problem in college teachers joining the anti-Citizenship Amendment Act protest on their off days.

“We have no problem if someone joins a protest on a Sunday or holidays or after classes are over. But if they absent for duty to join protests, salary of one day will be deducted,” he said.