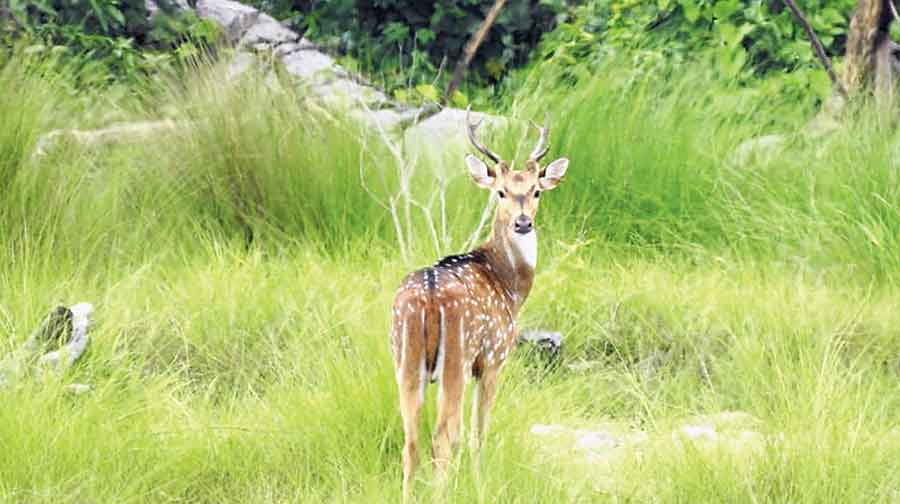 Spread over 422sqkm in Kokrajhar district, Raimona National Park straddles the northern part of the notified Ripu reserve forest, which forms the westernmost buffer to the Manas Tiger Reserve.

A forest department official said the benefits of upgrading the Raimona reserve forest under Bodoland Territorial Council (BTC) as a national park are manifold. 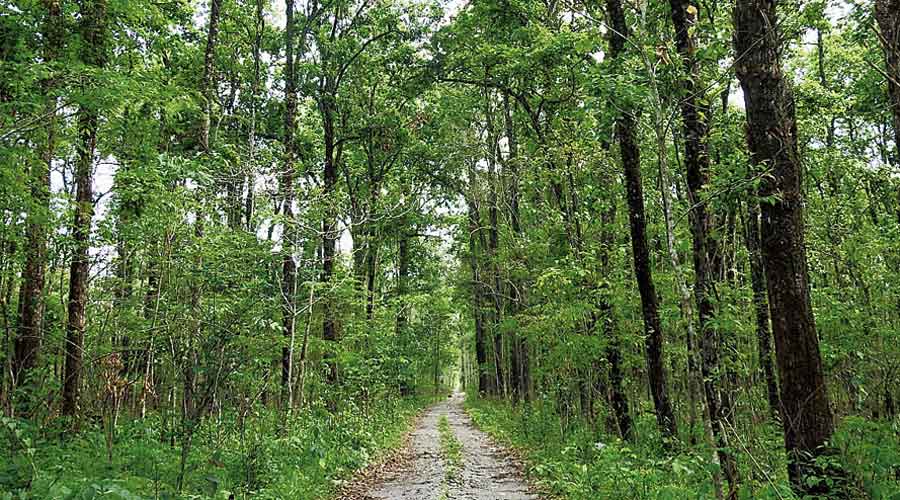 Spread over 422sqkm in Kokrajhar district, Raimona National Park straddles the northern part of the notified Ripu reserve forest, which forms the westernmost buffer to the Manas Tiger Reserve.

“Such a secured transboundary ecological landscape will help ensure long-term conservation of endemic species such as the golden langur — the mascot of BTC — and endangered species like the Asian elephant, royal Bengal tiger and varied other flora and faunal species it supports,” he said.

The park will also open up huge opportunities of ecotourism for the fringe villagers, who currently are partially or totally dependent on forest resources for their livelihood. 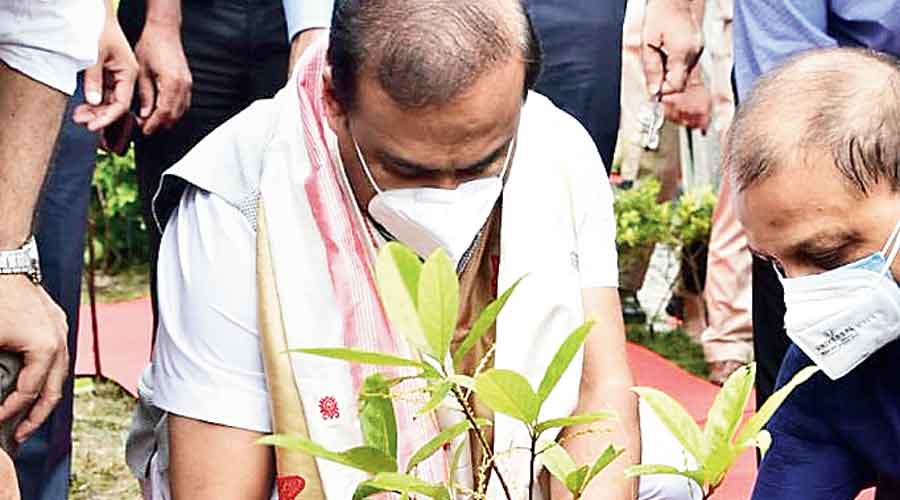 “This would be the sixth national park in the state and would be a great step towards protection and preservation of rich biodiversity in the area,” Sarma said.

Stressing on the need to conserve nature, Sarma also said the process to declare the Dehing Patkai Wildlife Sanctuary in Upper Assam as the seventh national park is under way. He said the state science and technology department would be re-christened as the department of science, technology and climate change from Saturday to “bring climate protection into focus of government planning and action”.

Lauding the forest and environment department for its relentless efforts resulting in the reforestation of 10,000 hectares of land in the state, the chief minister elaborated on various activities undertaken by the department to increase forest cover.

He also said 28 bio-diversity parks named “Sahitya Manishi Upaban” are being set up in 28 of the state’s 34 districts.

The day also saw Suklabaidya inaugurate the first of the four Nature Learning Sub-Centres at Nellie in Morigaon district.

The centre houses galleries showcasing rare endangered species, flora and fauna and the evolution of the Himalayan biodiversity hotspot.

Suklabaidya said wanton destruction of forest and killing of wildlife taking place across the globe must be brought to a halt as “our future and that of the coming generations hinges on the environment”.

“At a time when one is gasping for oxygen cylinders and concentrators during the Covid-19 pandemic, the crying need of the hour is to protect the trees and plants that provide oxygen to us 24x7,” he said.