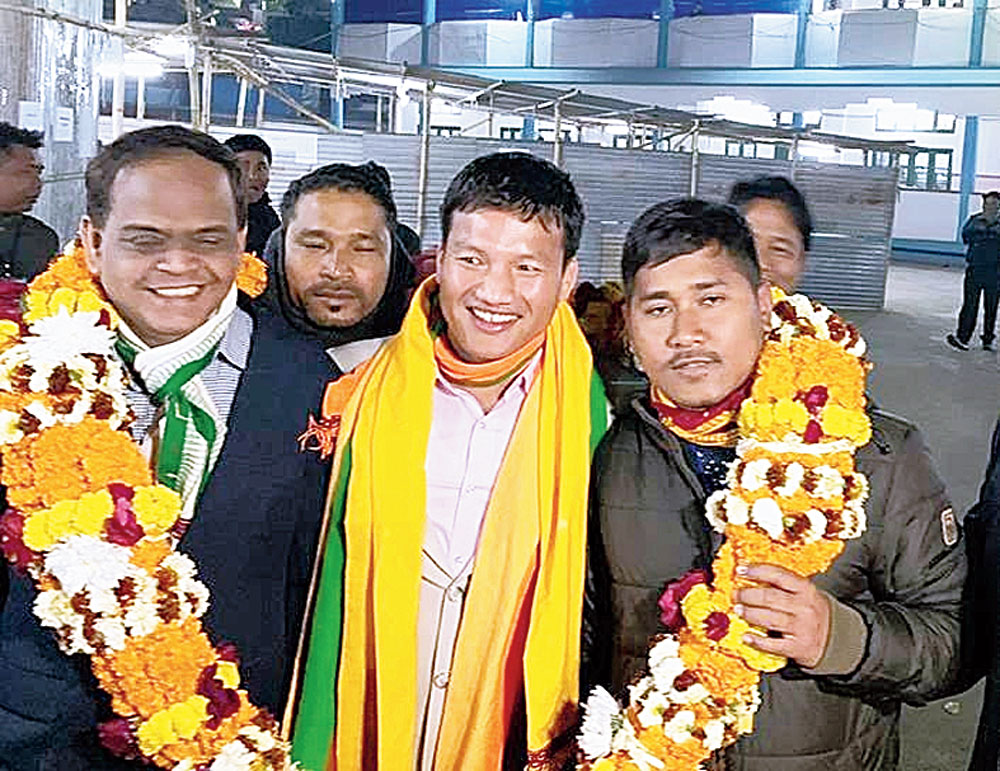 The BJP marched to a landslide victory, winning 19 out of 28 seats in the North Cachar Hills Autonomous Council elections, despite widespread protests against the state government over the Citizenship (Amendment) Bill, 2019.

The Congress managed to secure two seats, followed by the AGP with one and the rest six by “BJP-backed” Independent candidates in the 12th elections of the council held on January 20.

The counting began at Don Bosco High School here from 8.30am on Tuesday and continued till 3.30am on Wednesday.

The elections saw 89.6 per cent (1,22,341) turnout for the council that has jurisdiction over Dima Hasao district of south Assam. The former chief executive member of the autonomous council, Debolal Gorlosa, told reporters that the council would be formed within the first week of February after consulting the Assam governor.

On who would be next chief executive member, Gorlosa said the party high command was yet to take a decision. However, party insiders in Guwahati hinted that Gorlosa was a frontrunner for the post.