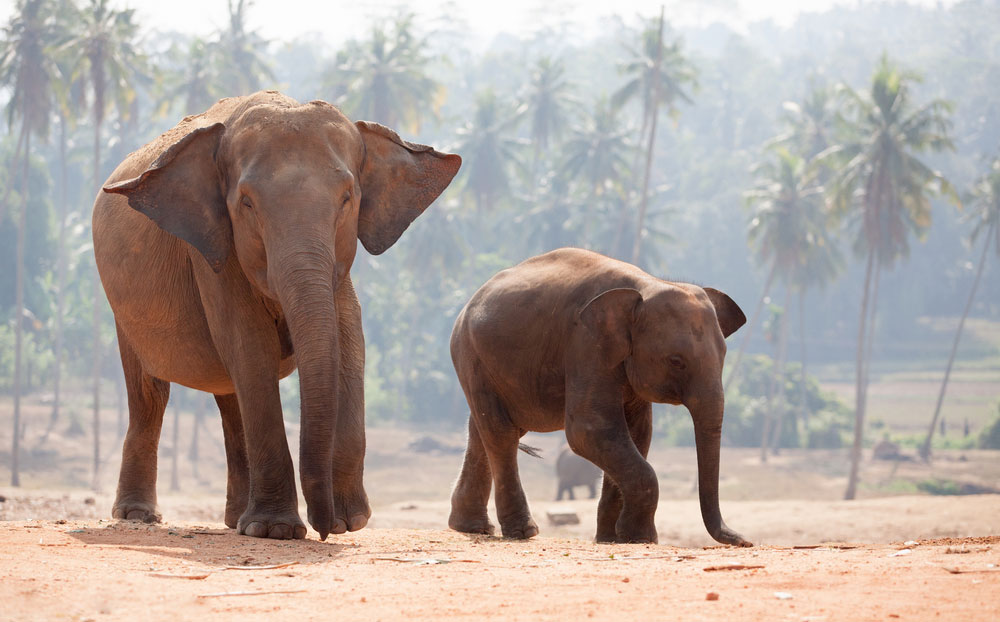 Northeast Frontier Railway (NFR) has put “on hold” the transportation of four elephants from Assam to Gujarat.

NFR chief public relations officer Pranav Jyoti Sharma said on Saturday, “NFR has put on hold the transportation of the elephants from Tinsukia to Ahmedabad in Gujarat in the view of the PIL filed in high court. A letter has been written to the forest department seeking clarifications.”

The development comes amid reports that the elephants will be loaded in a parcel wagon and attached to the Brahmaputra Mail on Saturday night, ahead of the hearing in Gauhati High Court on Monday.

A railway source said the elephants were scheduled to be transported on Saturday night.

“However, a last-minute decision has been taken to postpone the loading of elephants. There are lots of issues that have come to light, including a 2016 Supreme Court judgment. The letter has sought clarifications on several issues,” the source said.

“We have been strictly ordered not to speak on the elephant issue,” another source said.

An animal rights group on Friday filed a public interest litigation petition in Gauhati High Court challenging the Assam government’s decision to transport four elephants, two of them females, in wagons to Ahmedabad for the Rathyatra festival on July 4.

Wildlife activist and general secretary of Green Buds Society, Devajit Moran, claimed that two of the animals were wild elephants.

“The ones owned by Piyal Moran of Lakhipathar are captive elephants. He brought them from the jungle and with the help of forest officials, got ownership papers through illegal means,” Devajit alleged.

He said he had learnt that the elephants have been sold and are being transported for a religious festival.

“There have been so many cases when elephants were sent from Tinsukia to other states for six months but they never returned. Did the forest department ever take up the matter and make the findings public?” he asked.

Piyal could not be contacted despite several attempts.

A Guwahati-based wildlife NGO, Aaranyak, has also expressed concern over the transportation of elephants.

“Aaranyak feels that the transportation of four so-called captive elephants by train or even by truck in this heat may prove fatal,” the NGO said in a statement.

“Elephants are regarded as Lord Ganesha in the Indian ethos. Hence, Aaranyak feels the elephants need decent treatment from humans and feels that the transportation of four elephants when a severe heat wave is hitting Gujarat, is not conducive for their health and welfare,” it said.

The chief wildlife warden of Assam had accorded permission to transport four elephants — Joytara and Rani (females), and Roop Singh and Babulal (males) from Tinsukia to Ahmedabad in a railway parcel wagon when the temperature in Gujarat was soaring beyond 45 degrees Celsius.

A group of youths protested at the railway goods yard in Tinsukia on Saturday against the decision to transport the elephants.