Law of the land is paramount and we will uphold that. Appropriate action will be taken based on the outcome of the investigation: General Naravane 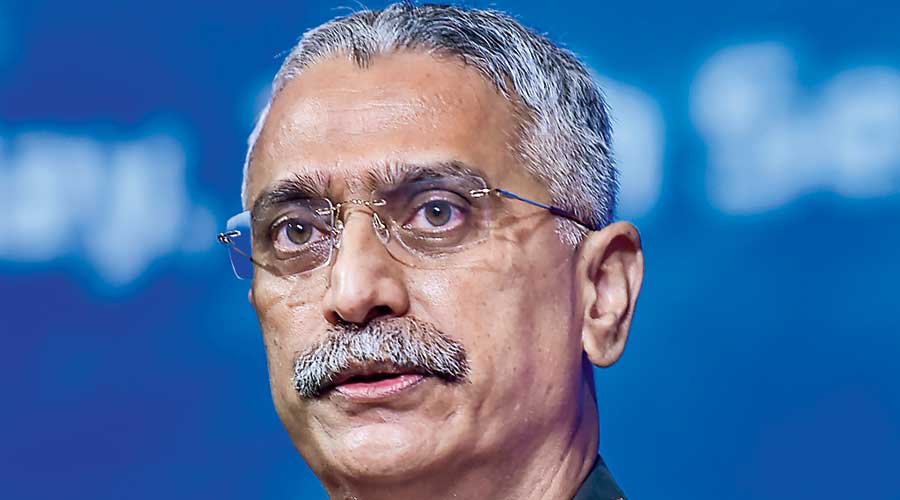 Army chief General M.M. Naravane on Wednesday expressed regret over the killing of 14 civilians by special forces in a botched counter-insurgency operation in Nagaland’s Mon district last month and said “appropriate action” would be taken against troops involved in the massacre.

“The incident was highly regrettable and is being investigated thoroughly. Law of the land is paramount and we will uphold that. Appropriate action will be taken based on the outcome of the investigation,” the army chief said during his annual media conference.

The killings have provoked widespread condemnation and renewed demands for the repeal of the Armed Forces (Special Powers) Act that gives the forces unfettered powers to search, arrest and shoot in areas designated as disturbed.
After the December 4-5 carnage, the army had ordered a court of inquiry.

The Nagaland government has set up a special investigation team (SIT) to probe the army operation. Sources said the SIT would get access to the soldiers who were involved in the killings.

The Centre had earlier told Parliament that the killings were the result of “mistaken identity, after forces had mistaken coal miners for militants for whom they had set up an ambush”.

On December 20 the Nagaland Assembly had held a special session in which it unanimously adopted a resolution seeking the repeal of the contentious AFSPA from the Northeast, specifically from the state, to strengthen the efforts to find a peaceful political settlement to the decades-old Naga insurgency.

The AFSPA, enacted by Parliament in 1958, is currently in force in Nagaland, Assam, Manipur (barring the Imphal municipal area) and three districts and eight police station areas of Arunachal Pradesh, besides Jammu and Kashmir.