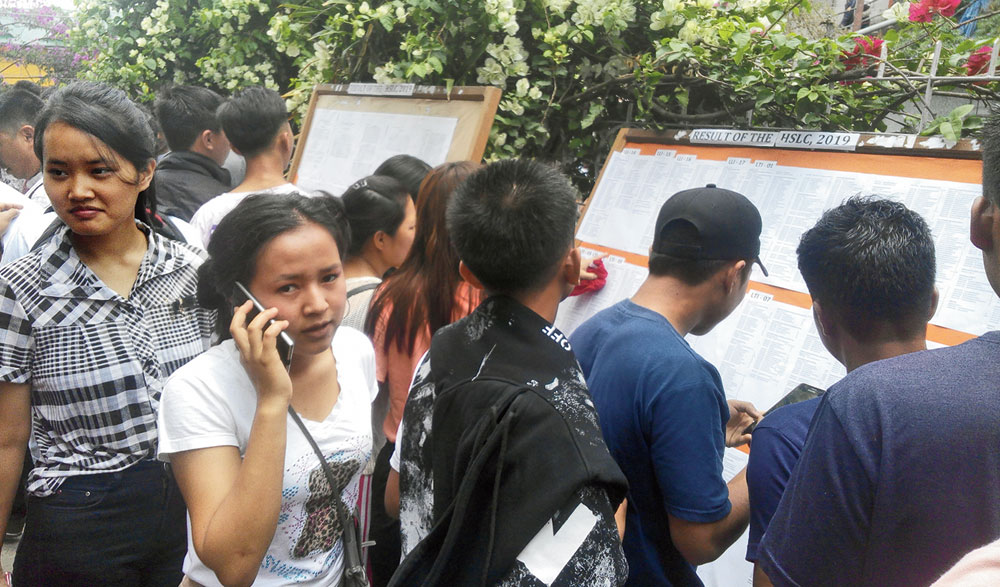 Tears welled up in Lalrinnungi’s eyes when she learnt of her results declared by the Mizoram Board of School Education (MBSE) on Thursday. The girl, who studied and vended vegetables with equal diligence, has topped Mizoram’s High School Leaving Certificate examination, 2019.

“I was taken aback when I first learnt about my result. I cried in joy. It is a dream come true,” the 16-year-old student of St Joseph Higher Secondary School here told The Telegraph.

The jubilant girl said she was confident of good results but did not expect to top the chart. Lalrinnungi has scored a total of 486 out of 500 and secured letter marks in mathematics, science, social science, English and Mizo.

Born in an economically underprivileged family at Neihbawi near Sihphir village, 15km from here, Lalrinnungi started her schooling at Young Learner’s School, Sihphir, which was later taken over by the Presbyterian Church and renamed Presbyterian English School.

After completing class VIII, she joined St Joseph Higher Secondary School as a boarder. She is the youngest of four siblings and has a good track of academic record. Her teachers described her as an “obedient and brilliant student”. 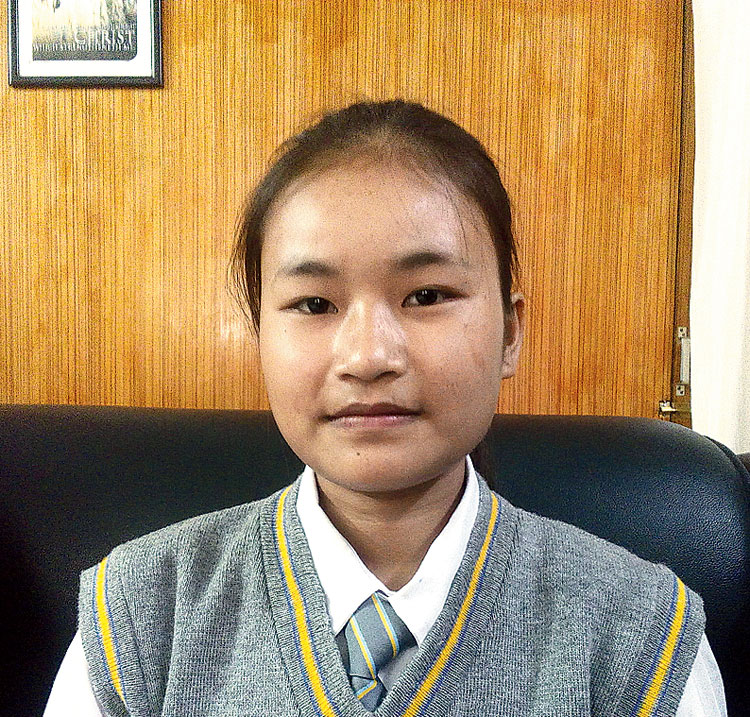 Lalrinnungi, whose favourite subject is science, said her aim in life was to become a civil servant but she also wants to give medical education a try in order to help people who can’t afford expensive treatment.

She said she used to study six to seven hours a day while preparing for her board exam.

Angeline Lalpekhlui and F. Remsangpuia, both students of St Paul Higher Secondary School, Aizawl, have bagged the second and third positions with 483 and 476 marks respectively.