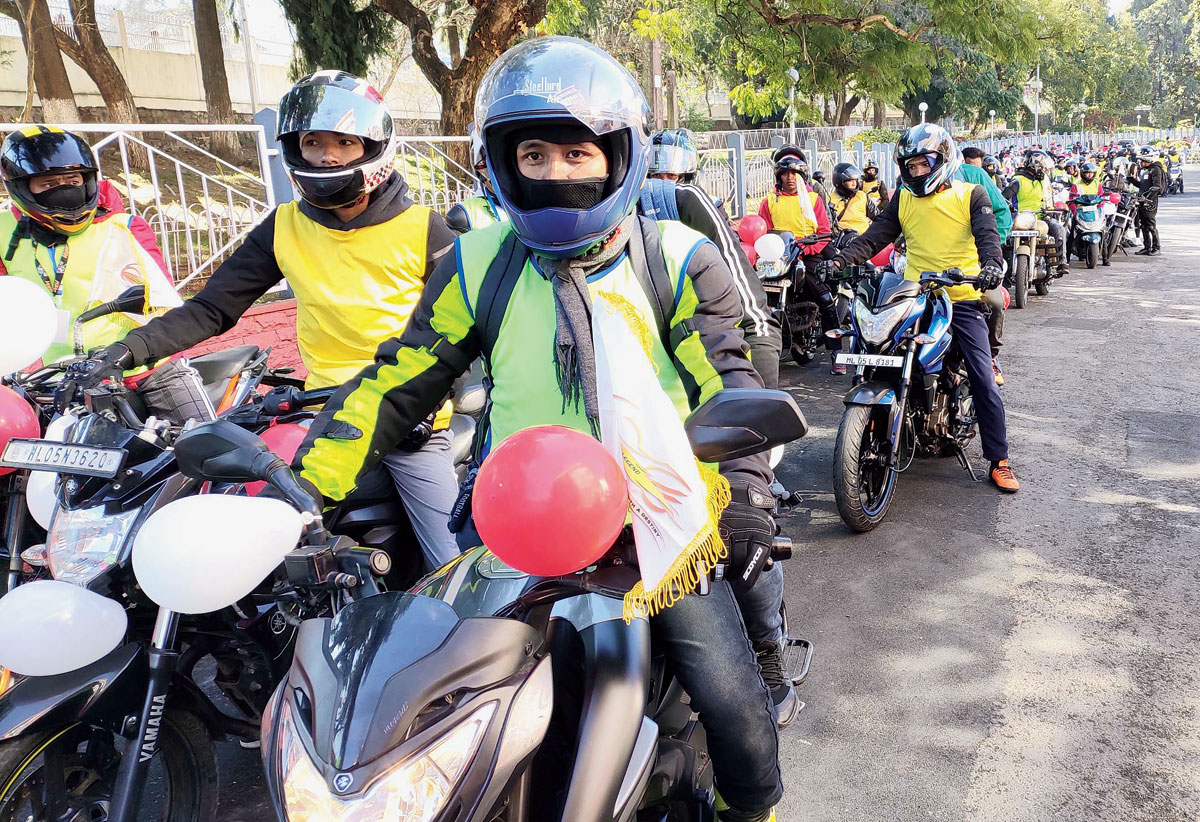 The Mizoram government has banned firecrackers and other pyrotechnic materials in view of Christmas and New Year celebrations, a senior police officer said on Wednesday.

The ban, which is a common practice in the state, is to ensure peace and tranquillity and observe the sanctity of the greatest Christian festival, he said.

According to him, prohibitory orders in this regard were issued by all district magistrates on Monday.

The ban is valid for two months from the date of issue of the orders and any violator is liable to be punished according to the law, he said.

Bursting of firecrackers and other pyrotechnic materials, including toy guns is a usual practice in the Christian-dominated state.

The primary purpose is to enable people to celebrate Christmas and New Year in a peaceful and pollution-free environment.

Security has also been beefed up in the state in view of Christmas and New year celebrations.

Meanwhile, the streets of the state capital were crowded with people out for Christmas shopping.

The state government has announced a no-vehicle zone in an area between Chanmari and Zodin square, the commercial centre of the state capital for the people to do their Christmas shopping in peace.