The move comes at a time when the peace talks are floundering because of the strained ties between the NSCN (I-M) and the Nagaland governor, R.N. Ravi 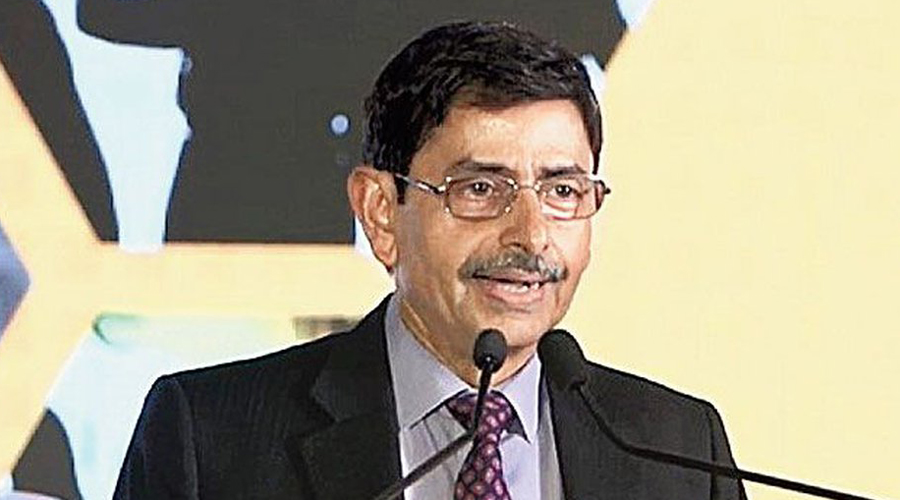 The Centre has tasked senior Intelligence Bureau officials to engage with the outfit’s leaders to put the negotiations back on track before Ravi 'takes it forward'
File picture
Umanand Jaiswal   |   Guwahati   |   Published 20.08.20, 12:41 AM

The Opposition Naga People’s Front (NPF) legislators have pulled out of the joint legislators’ forum (JLF) on the Naga political issue because they feel it has been rendered “ ineffective” by the state government.

The NPF move comes at a time when the peace talks are floundering because of the strained ties between the NSCN (I-M) and the interlocutor for the talks and Nagaland governor, R.N. Ravi, so much so that the Centre has tasked senior Intelligence Bureau officials to engage with the outfit’s leaders to put the negotiations back on track before Ravi “takes it forward”.

The NPF on Tuesday said that the JLF was facing a “huge trust deficit” and has become a “mere forum without any tangible road map to the Naga political issue,” the NPF said in a statement after a meeting of the NPF Legislature Party in Dimapur.

The NPF has 25 MLAs in the 60-member Assembly, the effective strength of which is 58. It has five members in the 20-member JLF core committee.

“There is neither real activity nor productivity on the ground. Furthermore, when the ruling dispensation does not have confidence in the legislators of the Naga Peoples’ Front, there is no valid reason why the NPF should continue to remain as part of JLF,” the statement said.

Three meetings of the core committee have been held so far.

The NPF alleged that Rio had “never expressed his mind or divulged about his meetings with the central leadership in any of the JLF or core committee meetings” for the members to carry forward the process as facilitators.

It has even cited the meeting Rio and Assam cabinet minister Sarma had with Union home minister Amit Shah in Delhi on August 5.

“While the chief minister of Nagaland on his return maintained an eerie silence on what transpired in the meeting, it was learnt from the finance minister of Assam that the government of India was keen on resolving the Naga issue,” it said.

The NSCN (I-M) has been relentless in its attack on Ravi, alleging on Sunday that he had “created imbroglio” in the talks process. According to the outfit, the Prime Minister has given the “mandate to continue the talks to a team of IB as a fast-track channel for communication and clear the pending points in the competency. Once everything is clear, the agreement will be at the political level of the Prime Minister”.

The outfit had earlier accused Ravi of twisting the 2015 Framework Agreement and misleading Naga groups and organisations.

The agreement, which stresses on an honourable solution acceptable to both sides, was made public on Sunday. Both Muivah and Ravi are its signatories.

In a statement on Tuesday, the NSCN (I-M) convener “Major (retd)” Hutovi Chishi said any organisation or individuals “falling in line” with Ravi are to be “classified as anti-Nagas” and the Naga people will “not” forgive those who are trying to kill their rights by supporting India’s suppressive policy.

“We will never sign any agreement that affects the freedom of our future generations. We will not betray our God who gave us the right and conscience to live as a free nation. That was the reason why we adopted the slogan Nagalim for Christ,” Chishi said.