Shillong and Tura voted on April 11 where 13,64,259 voters out of a total electorate of more than 19 lakh turned up 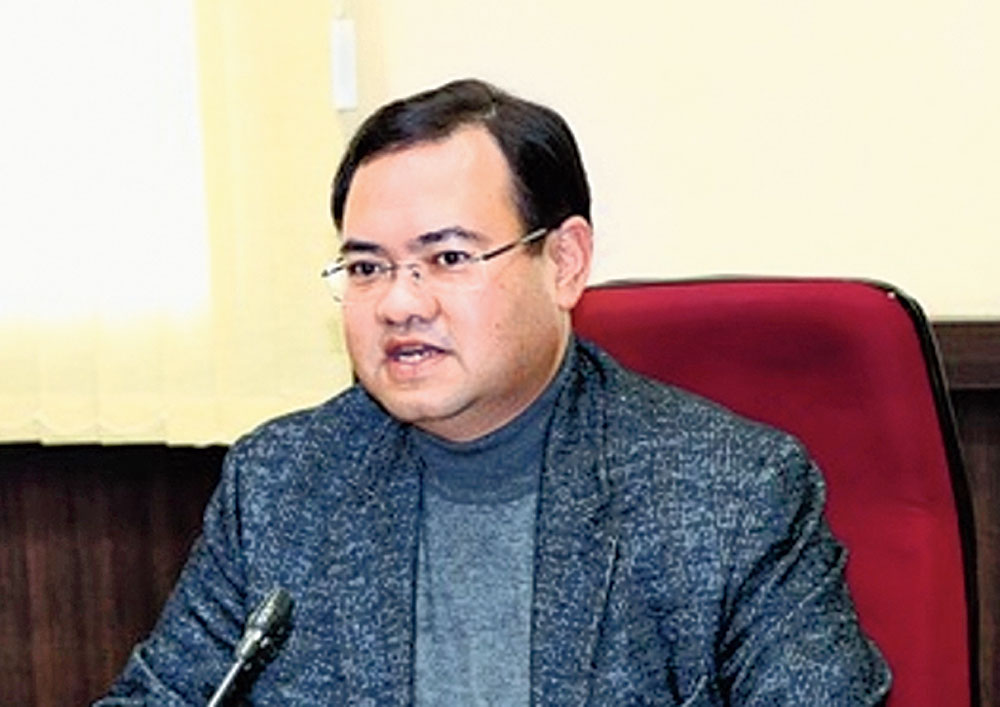 The stage is all set for announcing the fate of candidates who contested this year’s Lok Sabha polls.

Meghalaya chief electoral officer F.R. Kharkongor on Wednesday said counting of votes for the state’s two parliamentary constituencies, Shillong and Tura, will take place in all the 11 district headquarters and two civil sub-divisions of the state.

He also said that so far no complaint or doubt has been raised from any quarter against electronic voting machines in the state, unlike in other states.

For Tura seat, the counting of votes will be held at Tura, Resubelpara, Williamnagar, Baghmara and Ampati.

The candidates in the fray for Shillong seat are two-time MP Vincent H. Pala of the Congress, former legislator Jemino Mawthoh of the United Democratic Party, sitting legislator Sanbor Shullai of the BJP and Independents Romeo Phira Rani, Samuel Hashah and T.H.S. Bonney.

The candidates for the Tura seat are former Union minister Agatha K. Sangma of the National People’s Party (NPP), former chief minister Mukul M. Sangma of the Congress and Rikman G. Momin of the BJP.

Counting will also be held at Tura for Selsella Assembly bypoll whose candidates are June Eliana R. Marak of the Congress, Ferlin C.A. Sangma of the NPP, Sayeedullah Nongrum of the United Democratic Party (UDP) and Adorsho Sangma of the BJP.

“Through a draw of lots, five polling stations from each Assembly segment of the parliamentary constituencies will be selected for counting of the ballot slips in the VVPATs,” he added.

While Shillong covers 36 Assembly segments, Tura has 24 Assembly constituencies under it.

In all, 300 out of 3,167 polling stations will be chosen for the VVPAT counting. Besides, ballot slips in seven VVPAT boxes, where the results of the mock poll on polling day were not cleared, would be counted as further proof, Kharkongor said.