The budget session ended on Thursday 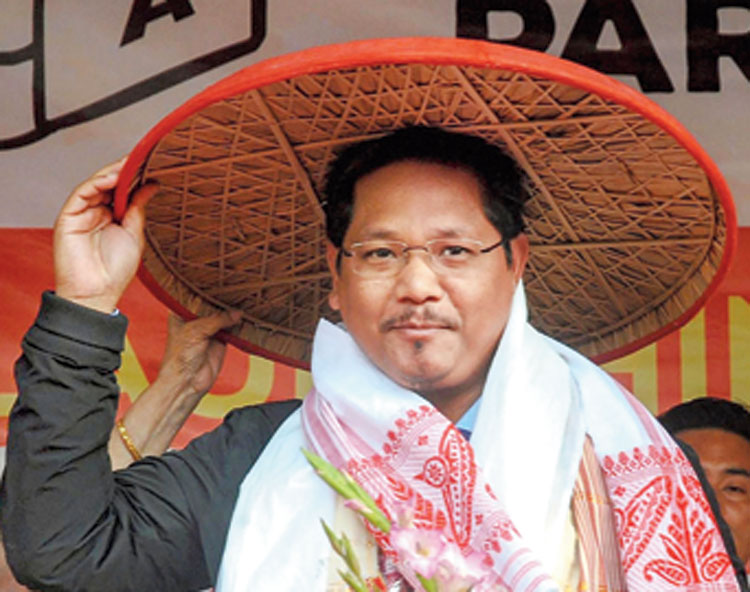 The Meghalaya Assembly on Thursday passed a budget of more than Rs 16,300 crore for the financial year ending March 31, 2020, on the last day of the truncated budget session.

Chief Minister Conrad K. Sangma, who also holds the finance portfolio, moved the Meghalaya Appropriation (No. II) Bill, 2019, to authorise payment and appropriation of certain sums from the consolidated fund of Meghalaya for the financial year 2019-2020.

According to the bill, Rs 16376,93,49,000 will be withdrawn from the consolidated fund of Meghalaya towards defraying several charges.

On Wednesday, the Assembly had passed the Meghalaya Appropriation (No. 1) Bill, 2019, authorising withdrawal of Rs 555,30,13,824 from the consolidated fund of Meghalaya for the 2018-19 fiscal for defraying charges during the year.

The budget session ended on Thursday, eight days before it was originally scheduled to. In view of the Lok Sabha polls (Meghalaya will vote on April 11), the calendar of the budget session was revised.

The session began on March 8 with the Governor’s address where, in an unprecedented move, the Opposition Congress boycotted Tathagata Roy’s maiden address in the House.

With the session concluding, the legislators will be preparing their campaigns for the Lok Sabha elections, scheduled for April 11 for both Shillong and Tura seats.

Leader of the Opposition Mukul Sangma, who represents Songsak, is the Congress nominee for the Tura seat. He is expected to contest against former Union minister Agatha K. Sangma of the ruling National Peoples’ Party (NPP).

For Shillong seat, Congress will field two-time MP Vincent Pala while the ruling conglomeration, minus the BJP, will put up former legislator Jemino Mawthoh of UDP.

The Meghalaya government is yet to fill up close to 6,000 vacancies in 48 departments.

This was disclosed by chief minister Conrad K. Sangma while replying to a question by Congress MLA from Umroi, George B. Lyngdoh during question hour on Thursday.

Lyngdoh asked the chief minister whether the total vacancies up to February this year in various government departments, state-sponsored societies and state-owned agencies have been filled up.

Lyngdoh said MPSC had not filled up the 1,984 vacancies and sought to know if a special review has been done by the chief minister so that the vacancies do not languish. Conrad said apart from the MPSC, there are a number of vacancies that should be filled up through examinations to be conducted by the respective district selection committees.

“It takes time because there are a large number of vacancies and procedures that have to be followed,” he said.