Advertisement
Home / North-east / Logistics park to come up in Assam

Logistics park to come up in Assam 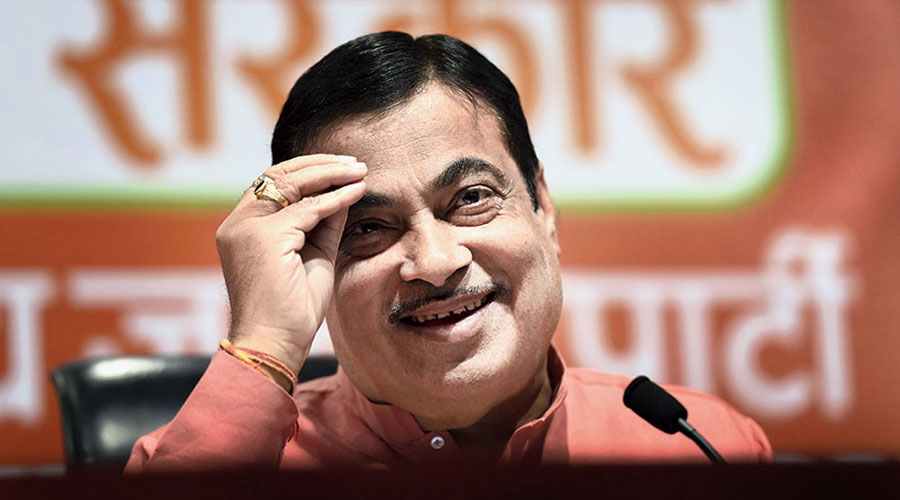 The park, whose foundation stone was laid by Gadkari through videoconference on Tuesday afternoon, is the first among 35 such projects identified for implementation across the country and the only one that will be funded completely by the Centre.

These parks are a key policy initiative of the Centre to improve the logistics sector by lowering overall freight and warehousing costs, besides checking vehicular pollution and congestion.

A state of the art facility, the Rs 1,171 crore Jogighopa park will provide direct air, road, rail and waterways connectivity, envisioned to drive economic growth and trade competitiveness through a truly integrated, seamless, efficient, reliable and cost-effective logistics network to facilitate domestic and export-import trade in the region.

The park is being developed by the National Highways and Infrastructure Development Corporation (NHIDCL), a fully owned company of the ministry of road transport and highways, on 317 acres of land along the Brahmaputra.

Gadkari said the project would generate direct and indirect employment for around 20 lakh people.

Explaining the importance of such a facility, an official said logistics is the backbone of any economy.

“Assam has tea, spices, vegetables, coal, hydro-carbon products, etc. It is with connectivity and logistics that we can reach the world with these products.

“The logistics park will provide the requisite support for growth of our industry and business. Lack of a proper logistics facility has hindered the growth of export and import of products from Assam over the years. The facility will change this,” the official said.

A memorandum of understanding (MoU) was signed for the project between the NHIDCL, Ashoka Paper Mills and the Assam government on Tuesday.

The state government has transferred 200 acres belonging to the paper mill which closed down in March 1983.

Appreciating the role of chief minister Sarbananda Sonowal for realisation of the project, Gadkari urged him to review its implementation every month for maintaining quality and timely completion.

Gadkari said his ministry also has plans for national highway projects worth Rs 80,000 crore in Assam.

“Work (on the logistics park) will begin next month. The 154km distance between Jogighopa and Guwahati will be covered by making a

“The road to the newly developed Rupsi airport will be upgraded to four lanes for easier connectivity,” Gadkari said.

Project work worth Rs 280 crore has already been awarded, including Rs 171 crore for road construction, Rs 87 crore for erecting the structure and Rs 23 crore for rail lines.

DoNER minister Jitendra Singh highlighted the efforts of Gadkari in clearing developmental projects in the Northeast.

He said the logistics park is a novel idea and will be replicated by other states soon.

Thanking the Centre for the project, Sonowal said the people of lower Assam always felt neglected as during all these years after Independence no significant industrial development took place in the region.

However, with the MMLP coming up, people of the region will be filled with new hope, he said.

Sonowal said the park would revive trade links of the erstwhile river port of Dhubri by connecting it to Chittagong port in Bangladesh and significantly boost domestic and international trade.

It will offer a golden opportunity for the economic development of the people of lower Assam, the chief minister added.

State industries and commerce minister Chandra Mohan Patowary said Jogighopa will be a “game changer” for Assam’s economy. Patowary appealed to Gadkari to sanction a similar logistics park at Silchar to uniformly develop both the Barak and Brahmaputra valleys.

Gadkari, on his part, urged Dispur to set up an industrial park at or near the Jogighopa facility.