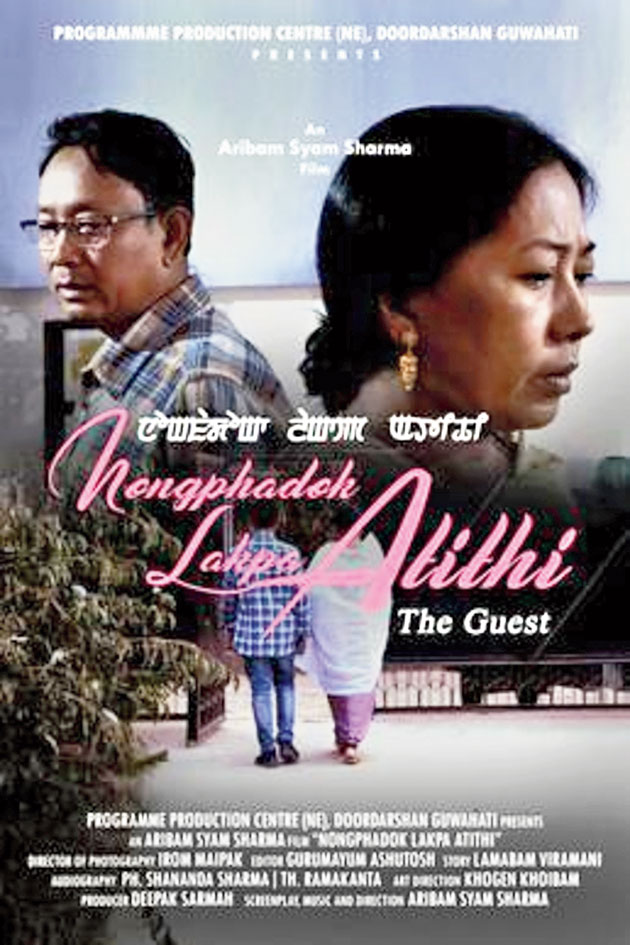 The 12th International Guwahati Film Festival, one of the oldest film festivals in eastern India, began at the state museum auditorium here on Friday.

The festival, organised by Gauhati Cine Club (GCC), was supposed to be held in December last year but owing to widespread protests against the Citizenship (Amendment) Act, it couldn’t be hosted according to schedule.

The weeklong festival was also cut short to four days.

“We are happy to finally host the festival. Due to some unavoidable circumstances, we couldn’t conduct the event as per schedule. We cut it short to four days because of unavailability of auditoriums. Therefore, we won’t be able to screen all films that we had promised,” said GCC secretary Madhurima Barua.

The films that couldn’t be screened this time will be added in the event’s next edition in December this year, she added.

On Friday evening, legendary Manipuri filmmaker Aribam Syam Sharma’s Nongphadok Lakpa Atithi (The Guest) was screened as the opening film. Earlier in the day, a short film package from the British Academy of Film and Television Arts and shortfilms in the competition section was also screened.

The organisers paid tribute to Mrinal Sen and Girish Karnad, the film personalities who passed away in 2018 and last year respectively.

Besides, Jan Sverák -directed Three Brothers from the Czech Republic and Denmark, Tomris Giritlioglu-directed Pains of Autumn from Turkey, Ibrahim Letaief-directed Porto Farina, Nidhal Chatta-directed Mustafa Z from Tunisia, Bolat Kalymbetov’s Talan from Kazakhstan and Iti, Tomarei Dhaka (Sincerely Yours, Dhaka), directed by seven directors from Bangladesh will be screened at the festival.

Jahnu Barua’s Maine Gandhi Ko Nahi Mara too will be screened on Saturday.