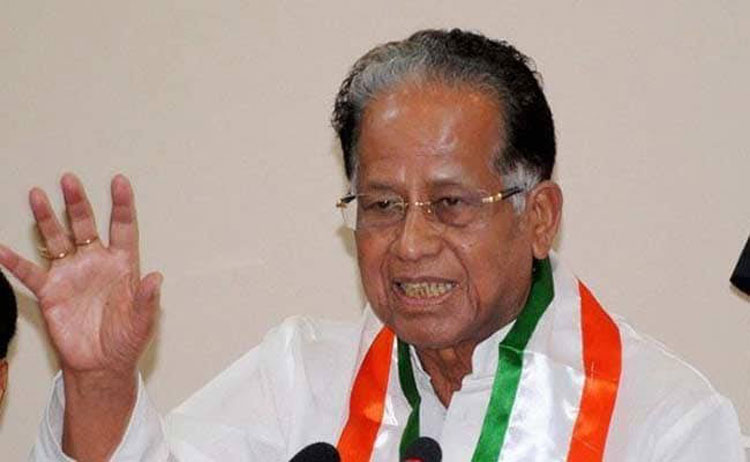 Former Assam chief minister Tarun Gogoi on Saturday said insurgencies in different northeastern states have to be dealt with differently, on a case-by-case basis.

Gogoi was speaking at a youth conclave, organised by Inside NE, a Guwahati-based online news portal, here.

Gogoi said the reasons and problems related to insurgency varied from place to place in the Northeast.

Manipur deputy chief minister Y. Joykumar Singh, who was on the panel, said subsequent governments at the Centre have never been able to understand the people of the Northeast and what they want. “Each and every insurgency situation in the Northeast is unique,” he said.

Gogoi, too, said central governments have failed to understand the problems of the Northeast. Economic development is the key to curb insurgency in the state, he said. “In my tenure, the slogan was development will come first, peace will follow. If there is proper infrastructure, connectivity, construction of roads and bridges, and job generation, then people’s attention will not be diverted and insurgency will be controlled,” Gogoi said.

When a student said that after 2014, it has become a trend for youths to join militancy, Gogoi said it was primarily because of lack of economic development in the region.

“The GDP should have risen. Instead, it has plunged to 4.5 per cent…youths are unemployed. We have to provide youths with employment opportunities, develop education infrastructure in the state,” he said. If these basic issues are not resolved, insurgency might spread like wildfire, he warned.